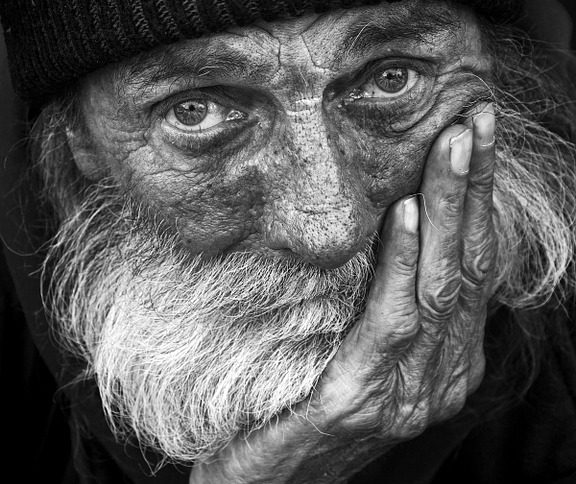 It has been so long since I saw Boyz N the Hood, that I can barely remember anything about the movie other than generally liking it. Someone put this clip up, I rewatched it and thought it was interesting, especially with all the riots going on:

That’s actually a comforting thought for people that aren’t doing very well. “It’s not me, it’s that ‘they’ are trying to keep me down.” ‘They’ could be white people, black people, the police, men, women, Republicans, Democrats, corporations, straight people, gays, the Zionists, the Rockefellers — you name it. It’s comforting for some people because it takes the onus off of you for your failures. It’s “How could anyone expect me to succeed with ‘them’ working against me?”

Except the truth is that there isn’t some kind of master plan to keep you down. Instead, you’re in a mostly indifferent world full of mostly indifferent people who aren’t looking to help you or hurt you unless it impacts them personally, aren’t coming to save you, and aren’t thinking about you at all most of the time.

‘They’ aren’t going to make you a success or a failure, a winner or a loser — you will and that’s even scarier because if you fail at life, you have to live with the fact that it’s your own fault. That’s a frightening, horrible thing to live with, so many of us need a ‘them’ to avoid that crushing truth.

What your life is worth, whether it will mean anything when it’s over or whether you’ll even have a good life depends on you and your choices. Treat it like that and blame yourself when it doesn’t turn out the way you think it should. Maybe you’ll hit the lottery, be born into a rich family, or maybe you’ll be that exception whose life is ruined by pure bad luck, but there aren’t a lot of those people.

The vast majority of people in the world live the sort of life they deserve over the long haul given the choices they made regardless of what schemes and plans ‘they’ supposedly have for the world. Stop worrying about how ‘they’ are going to impact your life and get laser-focused on how YOU can make a big impact on your life. Spend a year doing that and you will be shocked at how much better your life will be.