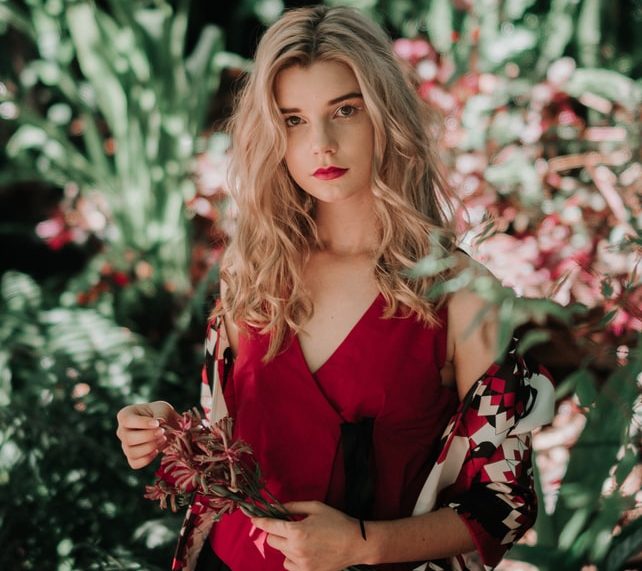 At one time or another in his life, almost every guy, myself included, has liked a woman that didn’t like him back. It’s especially difficult when you know the woman, get along well with her, are very attracted to her and she just doesn’t feel that way about you. When you’re young, you wonder if there’s some secret you can learn that will turn it around, but the truth is that you can’t force someone to like you. Here’s part of a post from the Red Pill forum at Reddit on that subject:

A ton of us start out thinking that getting laid is just a matter of being good at seduction. “If I say the right thing, act the right way, make her like me – she’ll let me eat her tuna taco.” Then we go out there and try our absolute hardest to win over every girl… but we find no matter what we do, some girls still aren’t into us.

The stubborn/dopey guys double down even harder, wasting years and years learning more and more pickup lines, “conversation routines”, “negs”, “push/pull techniques”, etc, in an effort to try and win over 100% of girls (which is impossible). The smart guys realise getting laid is just a numbers game – some girls will like you, some won’t, so the only way to get laid a lot (and with minimal effort/drama) is to just hit on a lot of girls.

It’s like sales. You’re not trying to win over every person; you’re just looking for one buyer. Getting laid/retaining girls is basically you saying: “Here’s what I have to offer. Do you like what I’m offering? If you do, we’ll get together. If not, no worries.”

You can’t MAKE someone want what you’re offering. They either want it or they don’t.

Like old school pick-up guru David DeAngelo used to say, “Attraction is not a choice.” If a woman isn’t into you, there’s nothing you can do about it 99% of the time. So, do you keep trying to sell snow cone makers in Antarctica or do you go to Arizona, where they’re in high demand? Don’t waste your time trying to convince a woman that has already made her mind up that you’re not what she needs, find a woman that at least seems open to believing that you are what she needs and then things will start to happen.