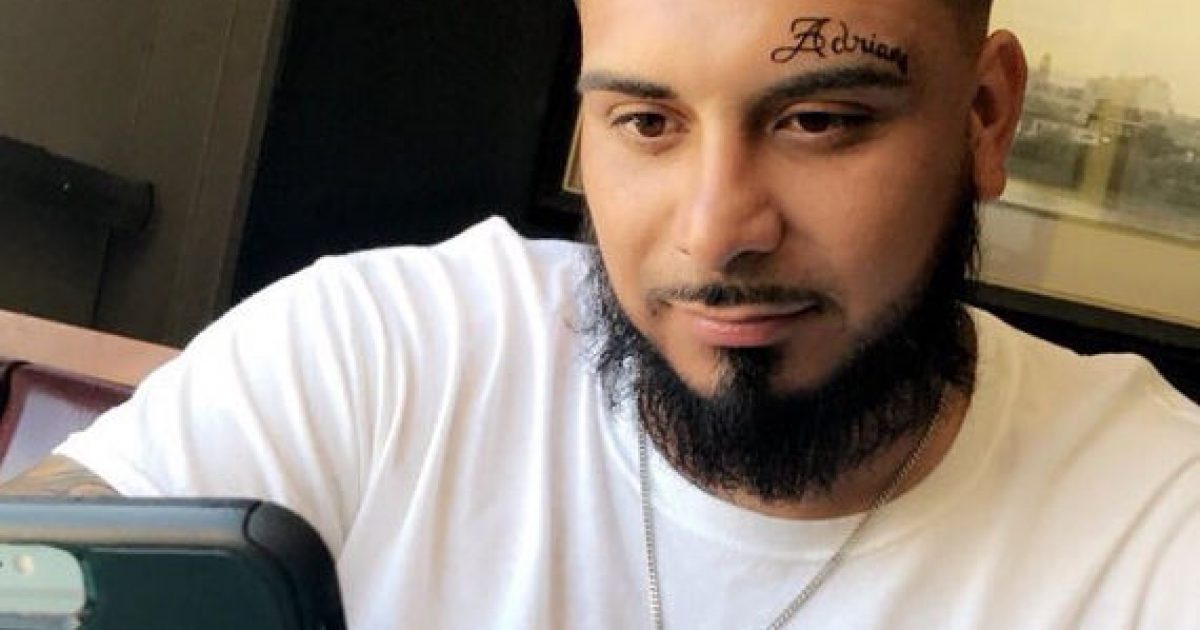 My name his face ????♥️ pic.twitter.com/GrNvAgAifa

There is a right answer to that question.

First of all, if you aren’t a gangbanger, in prison, a musician or a tattoo artist, you have no business tattooing your face.

It’s an even worse idea to tattoo a woman’s name on your face, not just because of the obvious possibility that you might get divorced, but because it almost undoubtedly increases the chances you are going to get divorced. Once you tattoo a woman’s name on your face, she knows she has you under her thumb. The moment she gets to that position, she starts to get bored and next thing you know, she’s banging some guy at work who wouldn’t tattoo her name on his face for 10 million dollars. She can’t control him and that excites her, but you? You have her name tattooed on your face. You’re her b*tch.

So no, stupid, don’t tattoo a woman’s name on your face.