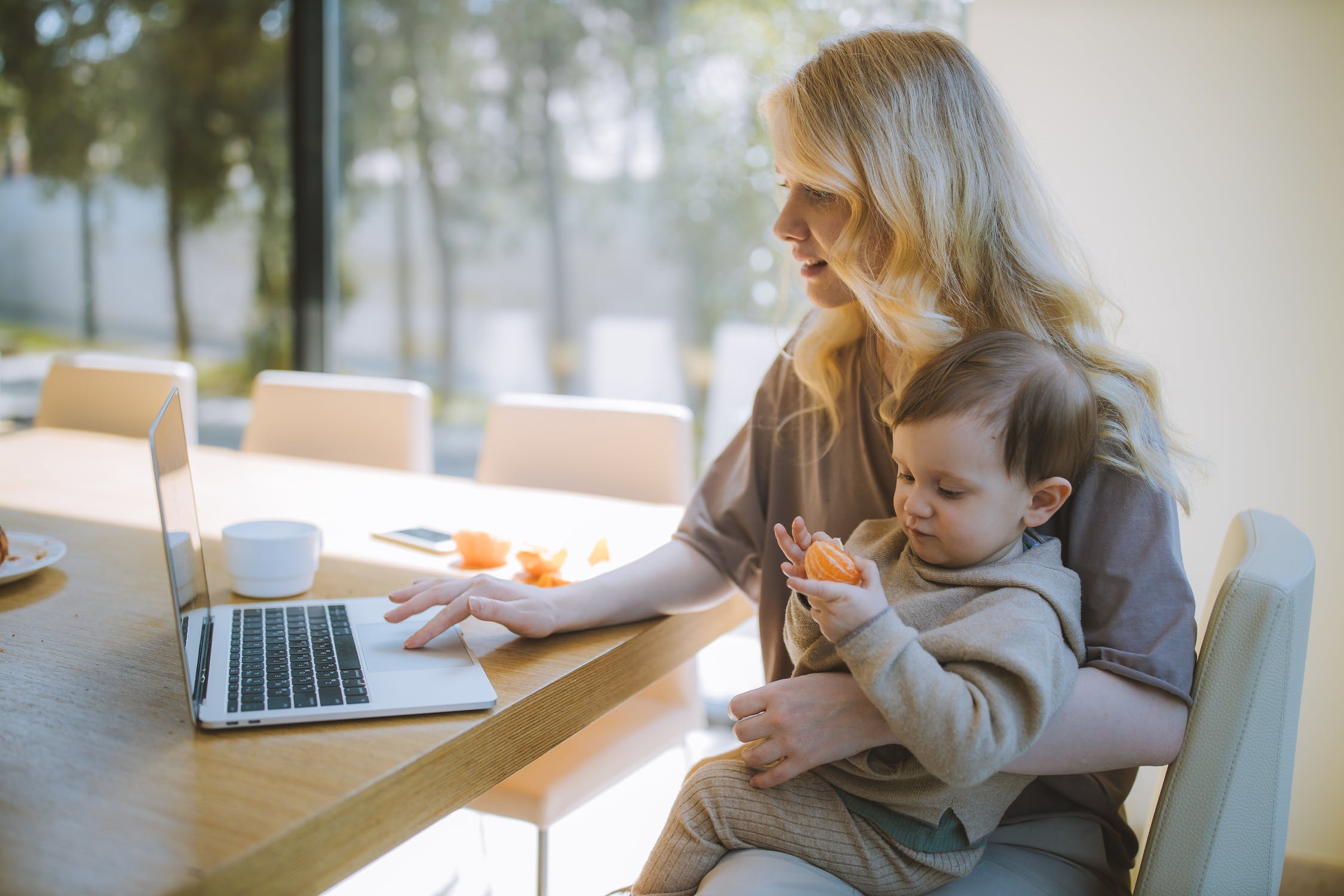 This story is… something and he hasn’t even considered the worst part of it.

WIBTA for saying my kids mother should pay the child support for the four years she was absent?

So I [20M] am a single father to a 4 year old. It’s a long story, but basically at the end of secondary school I started a fwb type thing with this girl I knew who was a couple of years older [she’s now 23F]. You know how these things go, dumb kids messing about, don’t take proper precautions, she ends up pregnant. She insisted she wanted to keep the baby and was excited throughout the pregnancy. When our kid was a month old, however, she dropped him off for a weekend with me then was a no show for pick up on Monday and was unreachable until late in the night, when she informed me she’d moved to the other side of the country for university and wouldn’t be coming back. She then proceeded to block any possible contact I had with her and cut me out of her life completely.

Obviously things weren’t easy for me. My parents didn’t want a baby in the house and kicked us out. I had to put my own education and career paths on hold. I’ve consistently struggled to make ends meet and we’re really just now getting to a place where we’re comfortable/have disposable income. My kids mum has just graduated from university and wants to be involved in our lives again. I’m apprehensive. For one, I can’t shake the feeling that if she could abandon our kid before, she could do it again. And two, I’m a little put out that she’s been completely no contact and uninvolved – including not paying child support – for his entire life, and now thinks she can breeze back in because it’s convenient now. I won’t stop her from seeing him, but WIBTA if I asked her to pay for all the missed child support payments?

This guy is very complacent and has never really understood the gravity of the situation he’s in because apparently after she abandoned her son, he did nothing about it for four years. He didn’t lawyer up. He didn’t try to hit her up for child support. He didn’t try to get full custody. That was a mistake because we live in a society where the family court system is HEAVILY slanted against men. If “Mommy” has decided she wants to be involved in the child’s life again, there are judges that will side with HER over him based on nothing more than the fact that she’s female. If they had a court battle, it wouldn’t be shocking at all if they ended up with joint custody and HE ENDED UP PAYING HER child support. Outrageous things like that happen ALL THE TIME to men. That’s why the very first thing he needs to do, like Monday morning at 8 AM, is lawyer up.

Aside from that, he should think very, very hard about letting this woman back into his kid’s life. She flat out abandoned the child for four years. She cut off all contact. She didn’t check-in. That kid could have been dead for all she knew and now she wants to get back into the picture? That’s troubling because most women would be INCAPABLE of doing something like that. So, why was she able to do it? Is she a narcissist? A sociopath?  Was she on drugs? Did she have mental problems? Was she just so ruthless that she wasn’t even going to let her own child get in the way of what she wants? It doesn’t sound like he has an answer to that question and he needs to have that before he exposes his child to this person.

In other words, he hasn’t done the most basic prep work for handling this situation and because of that, he could be in a much worse situation than he realizes. Again, the very first thing he needs to do is see a lawyer and talk about where to go from here. That’s something he should have done years ago and he should definitely do it now before he lets this woman into his son’s life.