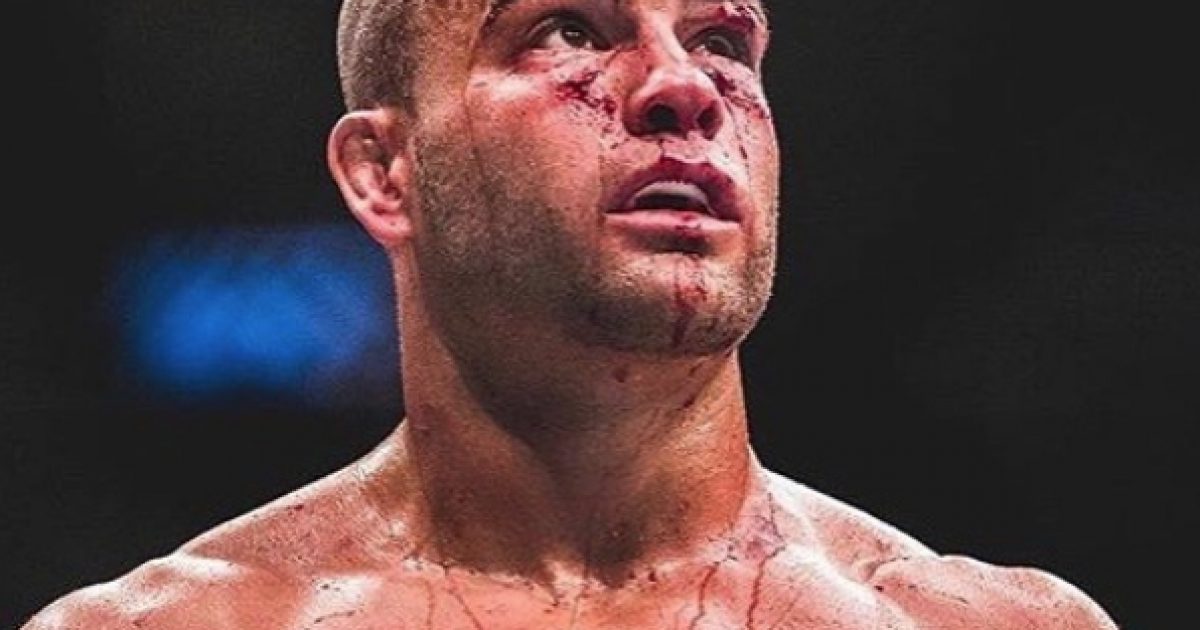 Eddie Alvarez is one hell of a MMA fighter. He was a UFC champ two years ago and was still one of the best lightweights that it had. Things didn’t work out with the UFC and he moved on to greener pastures. His reasoning?

“’I honestly don’t have the ability – and this could be a sickness of mine – I don’t have the ability to be happy with my current achievements,’ Alvarez said, adding that ONE FC was the only major organization left where he hadn’t won a title. ‘No matter what I’ve done, fans say “what more do you have to prove? You won the Bellator world title and the UFC world title.” Inside, I wish I felt like that. But I never do. There’s sort of a war going on inside of me that says, ‘There’s more to do, there’s more to improve and there’s things to be done.’

….’If I was to retire, and there was an organization out there that was the best in the world and I wasn’t able [to fight there],’ Alvarez posited, ‘and people would come to me and they would go, “Yeah, but he didn’t win the ONE world title” – that would bug me. I’m going to save myself that bother and fly to Asia and take on the best lightweights there and win that world title.’”

It’s not getting to a destination that makes you happy; it’s the journey. When you are striving, you are growing; when you are pushing yourself, that’s when you are going to like yourself.

Furthermore, the best of the best always understand that they have to prove themselves over and over again. What you have already done is great, but today is a new day. Are you still on top of the game? Do you still have what it takes – or have you gotten comfortable? Have you gotten mediocre? Are you someone worth paying attention to right now or are you a has-been?

Eddie Alvarez feels like he has more left in the gas tank and he wants to use every drop of potential while he still has the chance. That’s why he has gotten so far as a MMA fighter. How far do you want to get in your life?