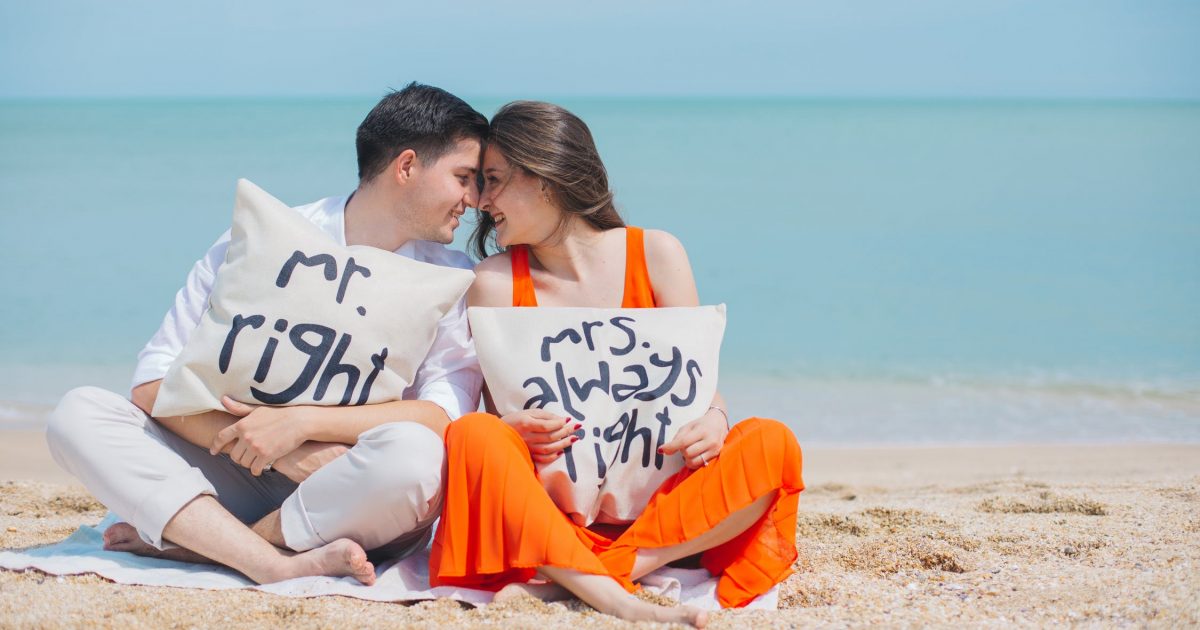 I’ve never cared about romance novels, but of course, women love them. So, I was interested in finding out what the appeal is without having to slog through dozens of cheesy books. With that in mind, I once read a book called “Dangerous Men and Adventurous Women: Romance Writers on the Appeal of the Romance.”

Although there were multiple points of view, the core insight I took away from it was that women love the idea of finding a powerful, primal alpha male and taming him with her courage and beauty.  In other words, she wants the swashbuckling pirate, the cruel and powerful lord, the savage Viking – the type of man other men want to be and women want to screw – and she wants to domesticate him, shave off his rough edges and make him have eyes for only her.

Of course, there are two obvious flaws in that beautiful female dream.

The first is that what the women are really trying to do is train the traits out of these idealized men that attracted her to them in the first place. Women love being with that man all the other women want to be with, but it makes them feel insecure as well. That’s because what made you attractive to her probably makes you attractive to other women as well. If they want to feel more secure, an easy way to do it is to get rid of some of the things that make other women look twice at you. Suddenly it’s, “Can’t you sell your Porsche and get a minivan to help drive the kids around?” ” Aren’t you getting a little too old to be in a band?”  “You spend so much time making your business a success that you don’t focus enough on me!” But what happens when this works? Sure, you’re not as attractive to other women any more, but you’re also not as attractive TO HER.

Similarly, there’s just that urge a woman has to take a man who’s wild and free and wrap him around her little finger. That makes her feel powerful as a woman. The very fact that she can tame you as a man is a kind of proof she’s a beautiful and skilled woman. However, what happens when that strong man who could have any woman he wants starts bringing her flowers every day, saying “yes, dear” to whatever she wants and following her lead? Most of the time, she gets bored with him. Why wouldn’t she? Where’s the excitement? Where’s the challenge? When does she get to tell herself, “Wow, I better treat him right or maybe some other girl will steal him away?” If she’s not thinking that, at least in the back of her mind, then what does it say about her? She doesn’t have a man; she has a puppet who does whatever she wants. What’s thrilling about that? What does that give her to talk about with her girlfriends? Why not just get a dog instead?

This doesn’t mean you should be an ass, never compromise, forget about romantic gestures or never change anything, but it does mean your life has to be bigger than just being with a woman. If you forget that and live to please her, ironically not only will you be less happy, she’ll be less happy. Very few women are cognizant of this either. They will try to change you into a man they will ultimately find boring without even realizing it. That’s why you have to jealously guard your identity and what makes you happy as a man. If you give up your passion just to please a woman, not only will it make you unhappy, as an extra added bonus, you will probably lose the woman in the process. A woman should be a pleasant addition to your life, not a replacement for everything worthwhile you were doing before she came on the scene. So her job is to change you and your job is not to let her.