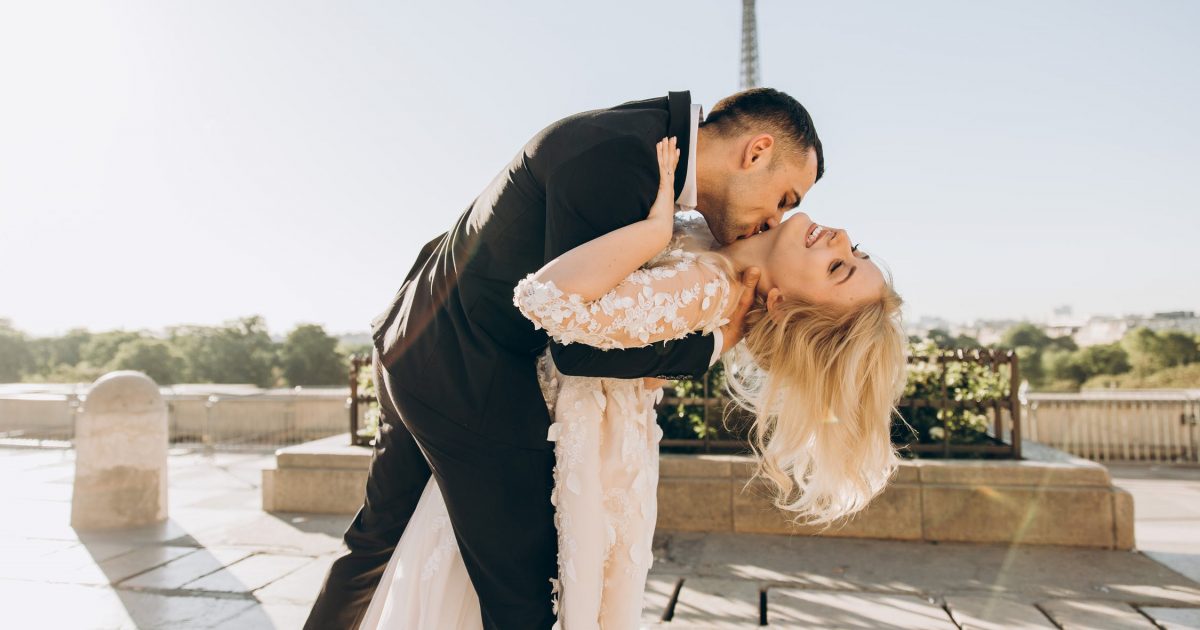 Women, if you’re looking for little ways to make your man happy, here are a few good ones. Guys? If you read this and think, “Wow, I wish my girl did more of these,” feel free to share this. And last but not least, if you’re a woman who gets deeply upset that anyone would suggest that a woman should make any kind of effort to make a man happy, then you are doomed to have an unhappy life. Good luck with that, harpy.

1) Look for opportunities to touch him. Grab his arm. Run your fingers through his hair. Lean on his shoulder while you’re sitting together. Rest your head in his lap when the two of you are watching a movie.

2) Compliment him to other people where he can hear it.

3) Don’t run your man down to your friends, don’t criticize him in public and don’t just accept it if someone else puts him down. Men appreciate and respect that kind of loyalty.

4) No guy is ever turning down a backrub.

5) Build some sexual tension every now and again. Send him a dirty note when he leaves for the day. Send him some dirty texts. Maybe give him a quick call or meet him for lunch to whisper some dirty little nothings in his ear. Let him get revved up and then meet him at the door in his favorite dirty outfit.

6) Ask your man for advice on how to solve a problem and then take his advice.

7) Show some appreciation when he does things you like or admire and don’t be shy about telling him.

9) Instead of nagging him when he does something you don’t like, compliment him when he does things that you do. A hug and kiss on the cheek every time he does some task will get more done than angrily telling him for the 8th time in a row not to leave his clothes on the floor.

10) If you’re a stay at home mom, take care of the home while he’s working. Keep it clean. Make some food. Keep things running smoothly with the kids.

11) If you are telling a man about your problems, be ready to hear and implement a solution instead of expecting him to just listen to you vent.

12) Make him his favorite meal for no reason in particular.

13) Buy him thoughtful, little gifts that you know he’ll like. They don’t have to be expensive either. For example, I love this little $11 gift and it still sits on my desk. A screaming goat. It had a small price tag, but because it was a thoughtful, inside joke of a gift, it had a lot of meaning. 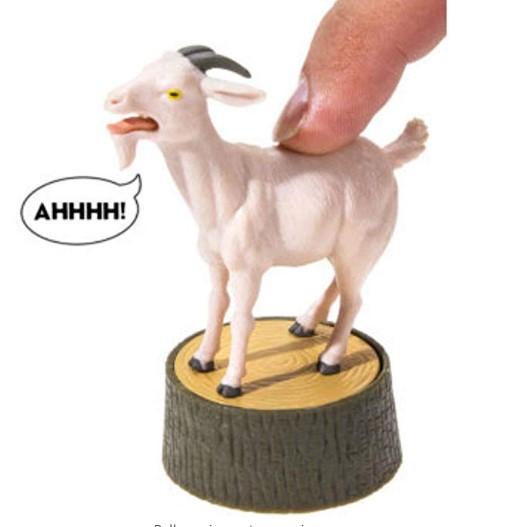 14) Make a special effort to be girly at times. Wear some pink. Put on a skirt. Hang on him a lot. Watch a horror movie or go to a haunted house so you have an excuse to hang on him. Showing that kind of feminine energy is good for a man’s soul.

15) Allow him to have some space. Let him go out with his friends, watch a big game or generally just spend some time without you hovering over him or complaining.

16) Leave him a little personal note somewhere, letting him know some of the things you love and admire about him.

18) Support him in his big life goals. If he’s trying to work his way up the corporate ladder, beat his previous record in the Spartan race or get his band off the ground, listen to him, cheer him on and be supportive.

19) Don’t fall into the trap of wearing sweats and a t-shirt every day for your man and then dressing like a million bucks when you go out with your girlfriends. When you make an effort to dress sexy for your man, it lets him know you still care about catching his eye.