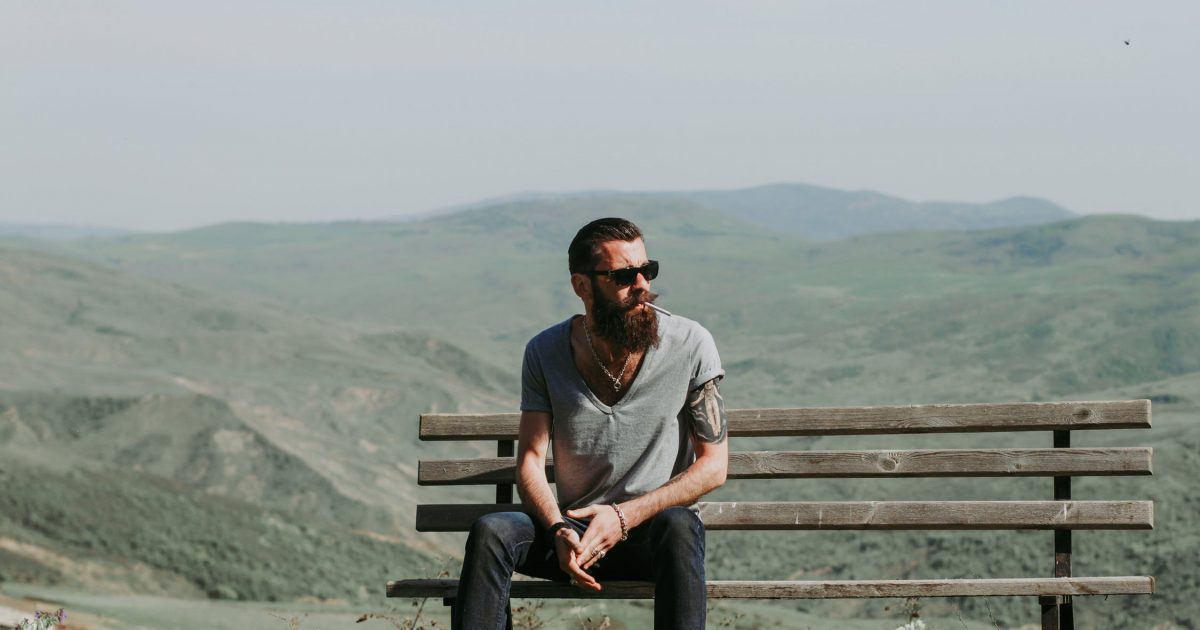 Feminists always seemed to be baffled by basic male anatomy, which is why they’re always raging against “manspreading.” If only there were some explanation for why men tend to spread their legs when they sit, besides a primitive need to dominate their space, you know, like a penis and testicles in that spot.

The ironic thing is that some work corporation is probably already trying to figure out how to start using this chair for eunuchs.

‘A Solution for Man-Spreading.’ A pair of chairs from Sycamore and Cherry wood. Thanks to all the girls and boys for coming and having a good old sit on them this week, it’s been silly! #eveydaysexism #furniture #design #craft #comingtond19 #newdesigners19 #newmakers #craftgrad

Laila Laurel, a 2019 graduate of the University of Brighton, won the Belmond Award this week for her work entitled, “A Solution for Man Spreading.”

The Belmond Award is a national prize granted at the New Designers event in London, which showcases university students’ work.

…According to the New Designers website, the competition’s judges found Laurel’s work to be a “bold, purpose-driven design that explores the important role of design in informing space, a person’s behavior and societal issues of today.”

I love how manspreading is now some sort of national crisis that needs to be addressed via laws, public campaigns and new inventions because a relatively small number of feminists that don’t understand male biology are chaffed that there are men sitting comfortably in public places. Meanwhile, we’re told every day that we’re a “patriarchy;” yet a man can’t even publicly sit down without squashing his cahones without being nagged about it these days.