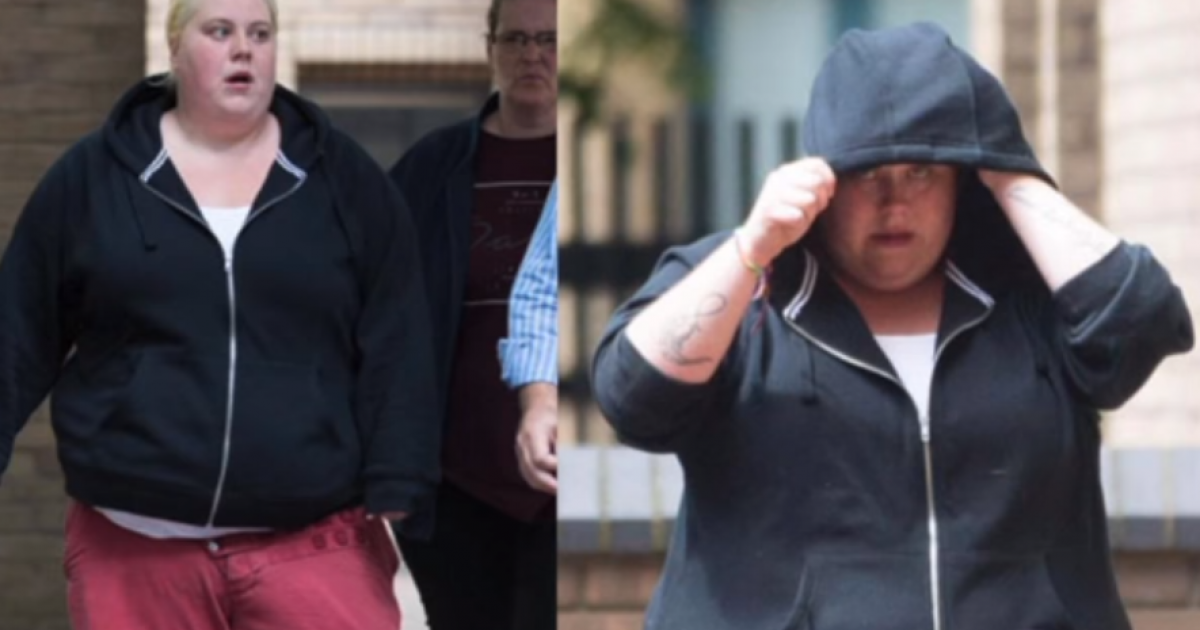 My sympathy meter for her is at 0.0. In fact, I think she got off light with just 10 years,

An appeal court has backed the 10-year jail term given to a fantasist who made false rape allegations against a series of men and thrown out her claims she was wrongly convicted.

Jemma Beale , from Bedfont, west London, was handed the prison sentence for perverting the course of justice and perjury after she made fake sex attack claims against 15 men – one of whom was jailed for two years and another fled the country.

…Her lawyers told the Court of Appeal that the judge hadn’t warned the jury about the ‘myths and stereotypes’ which swirl around false rape claim cases.

They also claimed, even if she was guilty, she should have been given a shorter sentence because she had been abused as a child.

But Lady Justice Hallett, one of England’s most senior female judges, was one of three judges who dismissed both of the appeals and sent Beale back to prison.

Lady Justice Hallett said: ‘This case went far further then myths and stereotypes about a complainant’s behaviour. The appellant was accused of being a serial liar who fabricated accounts mostly of a sexual nature.

‘In the light of the evidence called even if the guidance was given it would not have assisted the appellant.

‘The system of justice has suffered considerable harm – considerable resources have been spent investigating and prosecuting crimes which never happened. There has been no indication of remorse on the appellant’s part.’

I feel sorry for any person that’s abused, but that’s not an excuse for criminal behavior. That goes double for a woman whose lies put a man in jail for two years, caused another to flee the country and undoubtedly created havoc in the lives of many other falsely accused men.

As far as I’m concerned, making a false rape accusation merits jail time, EVERY TIME. In her case, after accusing 15 men, she should have at least gotten 15 years plus some more time because of the man who went to prison over her allegations.