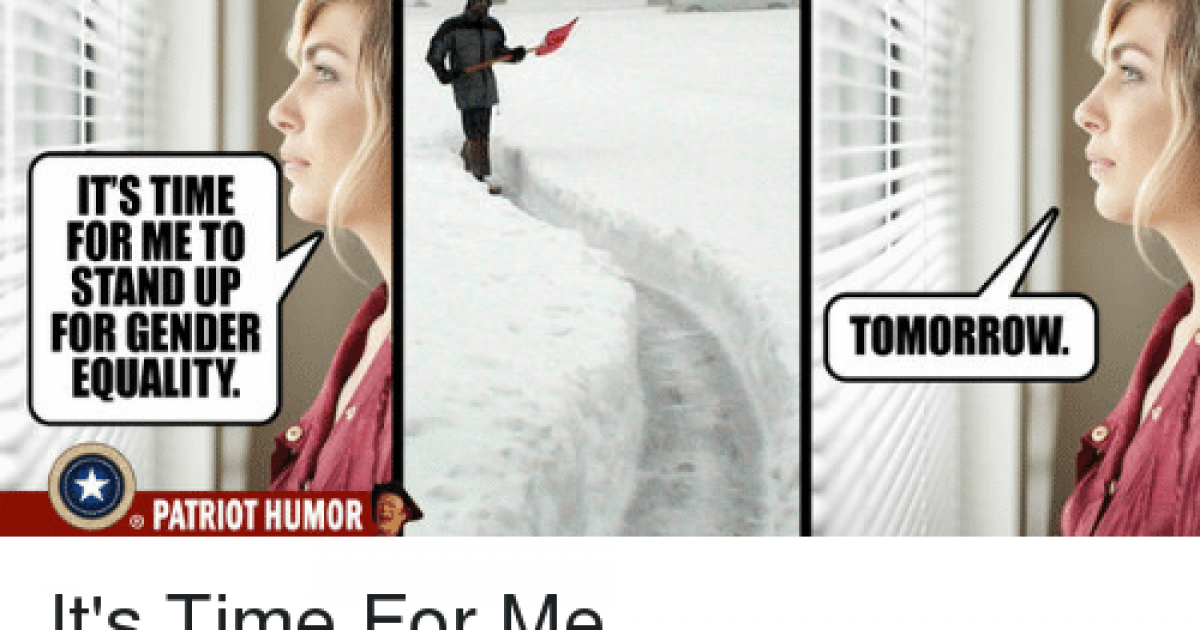 If men were doing this, it would be a national crisis and every chick magazine in America would be writing articles warning women about men using them to shovel snow. But, since it’s a woman taking advantage of a bunch of dopey men, we all laugh…

Journalist Susan Zalkind wrote an article for Boston magazine about how she found men on Tinder who were willing to shovel her car out of snow during a winter season that saw her city inch toward an all-time record for snowfall. To give you a glimpse of her success rate, at one point, after 74 right swipes, she got 35 matches, and 11 offers to shovel.

See, this is the same reason you don’t take women on extravagant first dates or buy drinks for women you just met at the bar. As a general rule, women are completely comfortable taking gifts and services from men foolishly hoping to woo them. Just like a man will sleep with a woman, never go on a date with her again and not feel bad about it because he didn’t tell her any lies, a woman will take everything you give her and not feel like she owes you a thing — and she doesn’t. Men should remember that before they open their wallets.