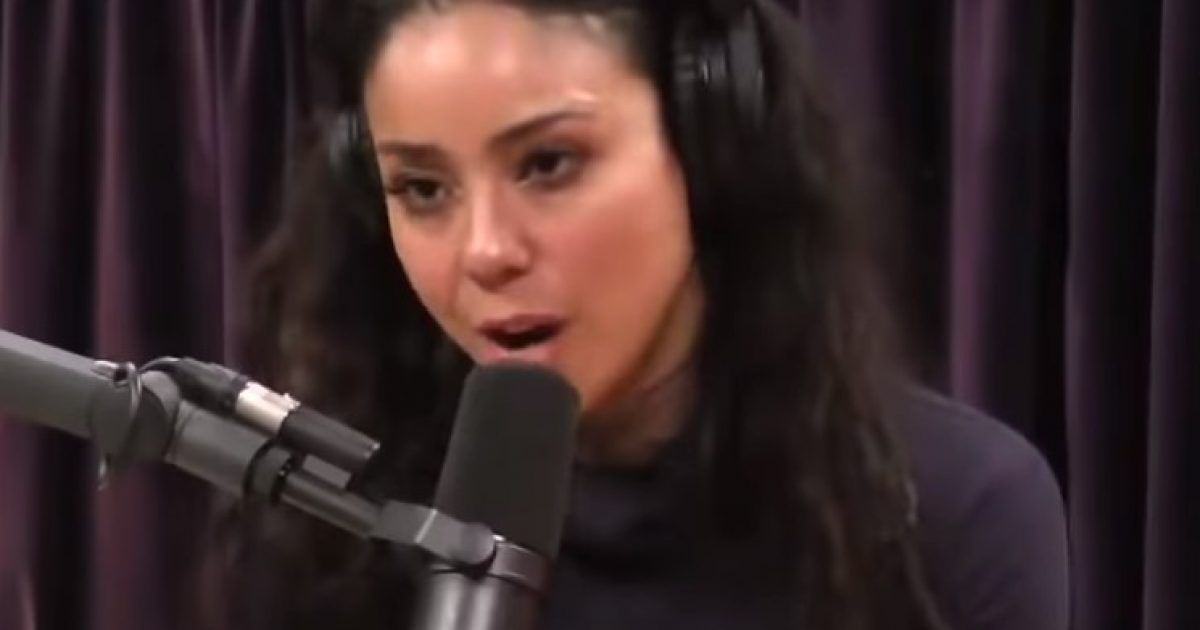 When it comes to masculinity, there isn’t much you can do that is going to put you ahead of a man who is willing to step into a cage wearing 4 oz gloves in front of a crowd to fight another man who spends 6 hours per day training to injure other human beings until one of them is knocked out or disabled.

Still, even if that’s what you do, a woman can still be turned off because you’re not masculine enough. Here’s Miriam Nakamoto talking about how a relationship with a “great boyfriend” was ruined because she found the way he splayed his hands while he was being beaten wasn’t masculine enough.

You may be thinking that I am going to crap all over Miriam Nakamoto for dumping that guy, but why would I do that? Her reaction was natural, instinctive and out-of-her-control.

Miriam Nakamoto is just being honest enough to admit the truth even though she’s going to be almost universally criticized for it.

Are there women willing to settle for that? Absolutely, but if they can’t look at their man and trust him to be strong, then they’ll end up cheating, leaving or longing for a man that is strong.

If there’s one message there, it’s that over the course of your lifetime, not just with women, but with men, you will never regret being a strong, masculine guy.