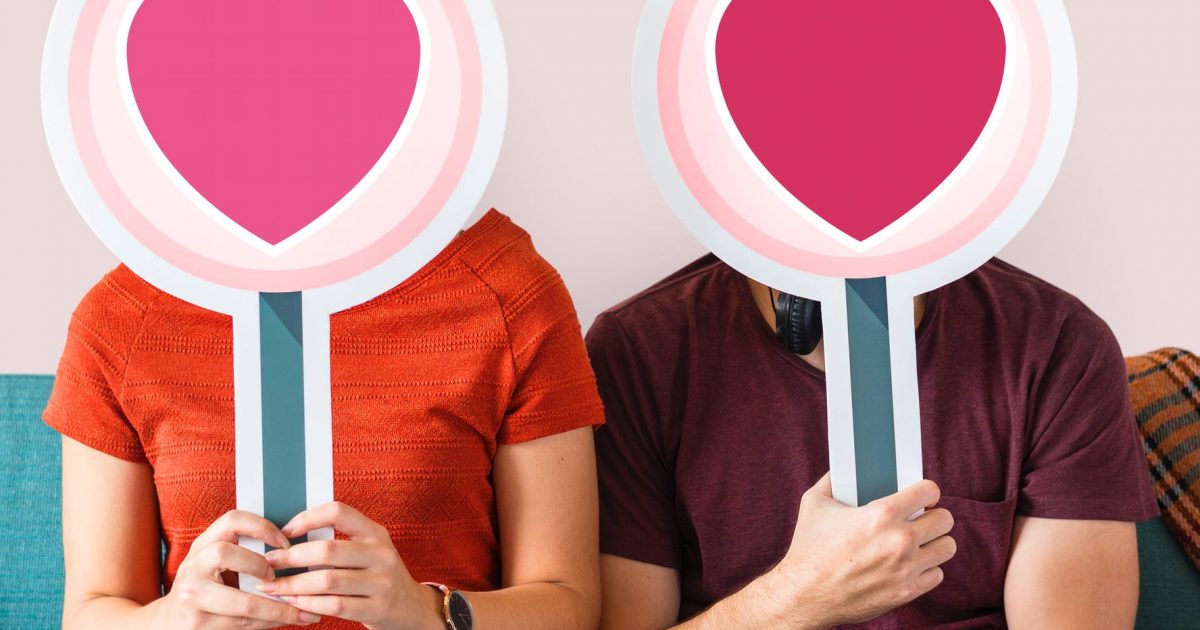 Your chances of getting back together with a woman you dumped? It depends, but iffy.

Your chances of getting back together with a woman that dumped you? Generally, pretty low.

Your chances of getting back together with a woman that dumped you who wants MONEY to even have a conversation? Infinitesimal.

Toni Osborne broke up with boyfriend Nathan three years ago after he reportedly cheated on her.

But after years of silence, Toni says Nathan tried to contact her again over the weekend, begging to speak to her.

So, thinking fast, she decided to allow him contact – if he did one very important thing for her first.

…The 19-year-old from Manchester says she successfully persuaded Nathan to pay her £100 in compensation for what he did to her, if he wanted her to reply to his messages.

…The money was transferred with the reference “here ya go”.

She later added another post, telling people not to have any sympathy for her former boyfriend.

“Just so everyone knows this is a lad that cheated and dumped me over three years ago, so this is compensation.”

Toni’s tweet quickly went viral, with more than 32,000 likes and more than 300 comments from people applauding her.

Basically, she took the money, dragged the guy on Twitter and laughed at him. I want to feel sorry for him, but it’s sort of like, “What did you expect, guy?” You cheated on her and she wanted money to even talk. That smacks of vindictiveness. Best case scenario, she would have blown the guy off and laughed about it with her friends. Worst case, she tweets it out to the world and it goes viral. Just let it go, bro, and find a new girl.