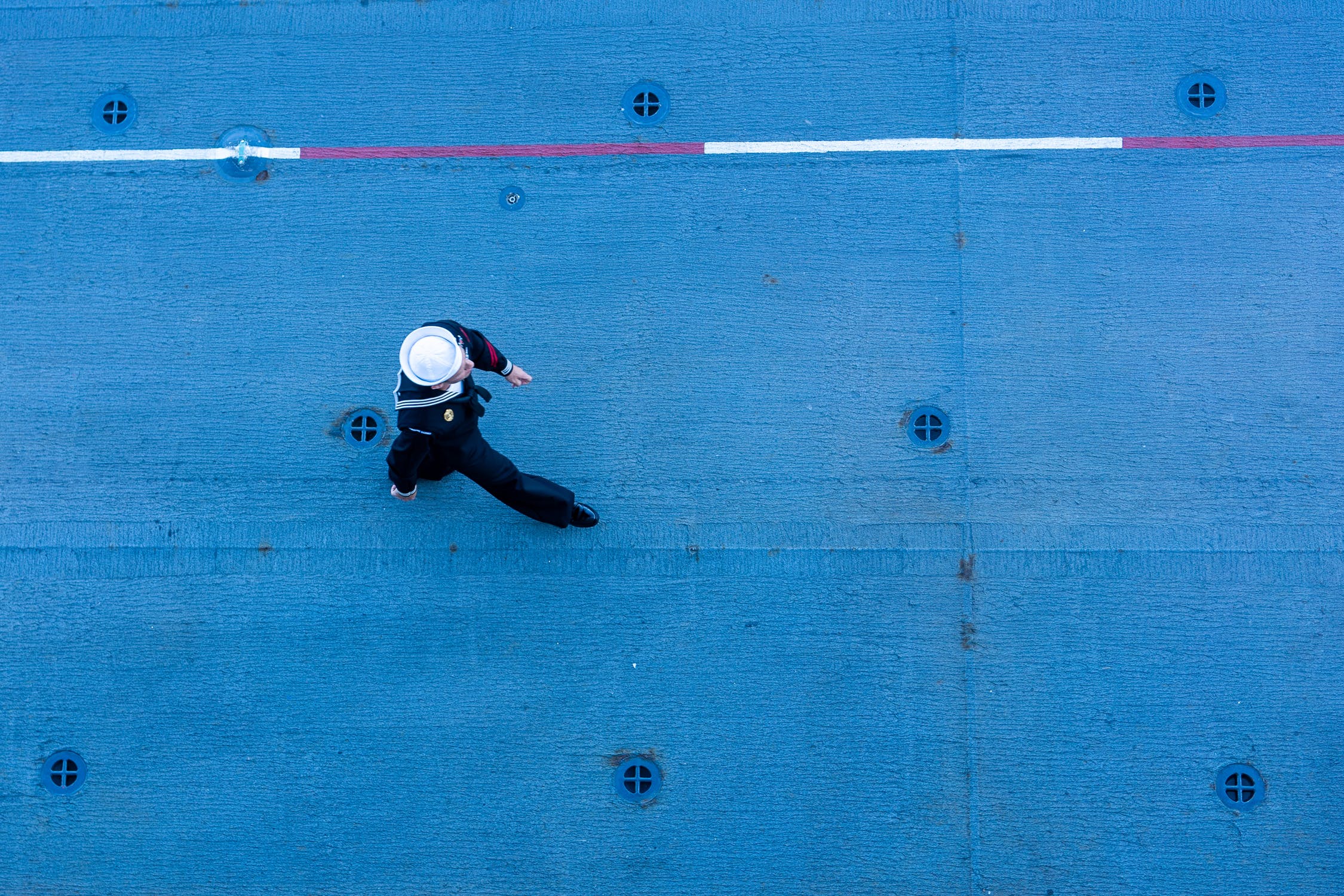 You don’t #believeallwomen? What… you some kind of sexist? Except lots of women lie about rape and many of them do it for the same reason this woman did:

Miranda S. Overton, 21, pleaded guilty on Tuesday in federal court to making a false statement to a U.S. department or agency and faces a maximum of five years in prison. She is scheduled to be sentenced June 3, prosecutors said. U.S. Magistrate Judge Douglas E. Miller accepted the plea in the Eastern District Court of Virginia.

Overton claimed she and the active duty sailor connected via the dating app Tinder and met each other on July 1, 2018.

The next day Overton went to Bon-Secours Depaul Medical Center in Norfolk claiming she had been raped.

…NCIS interviewed the sailor in August, when he told them the encounter was entirely consensual.

…The investigators also obtained surveillance video from the sailor’s barracks, which showed Overton and the sailor kissing in an elevator prior to entering his room the day of the alleged assault.

…“Overton admitted that she fabricated the allegation out of fear that her significant other would end their relationship if the significant other became aware that Overton had sex with the sailor,” prosecutors said.

When you dig into false allegations like this, more often than not, the woman lies when the man she’s cheating on finds out what she’s done. So, she decides it’s better to lie and potentially put the guy she just slept with in jail for a decade rather than let her boyfriend find out she’s a hoe.

There is a lesson in that for guys. Hooking up with a woman that has a man already is a risky proposition, not just because there could be a violent confrontation with her guy, but because chances are, she’s going to lie if she gets caught and in rare cases, that lie may be that you raped her.

Still, guys being guys, many of you will do it anyway. If that’s you, make sure you take precautions. Save those texts where she’s talking dirty to you or that show the two of you were friendly after the fact. Take her to a restaurant that has cameras, especially after the fact so there’s evidence that things were friendly. Chances are, it won’t come to that, but if it does, that documentation may keep her lies from destroying your life.