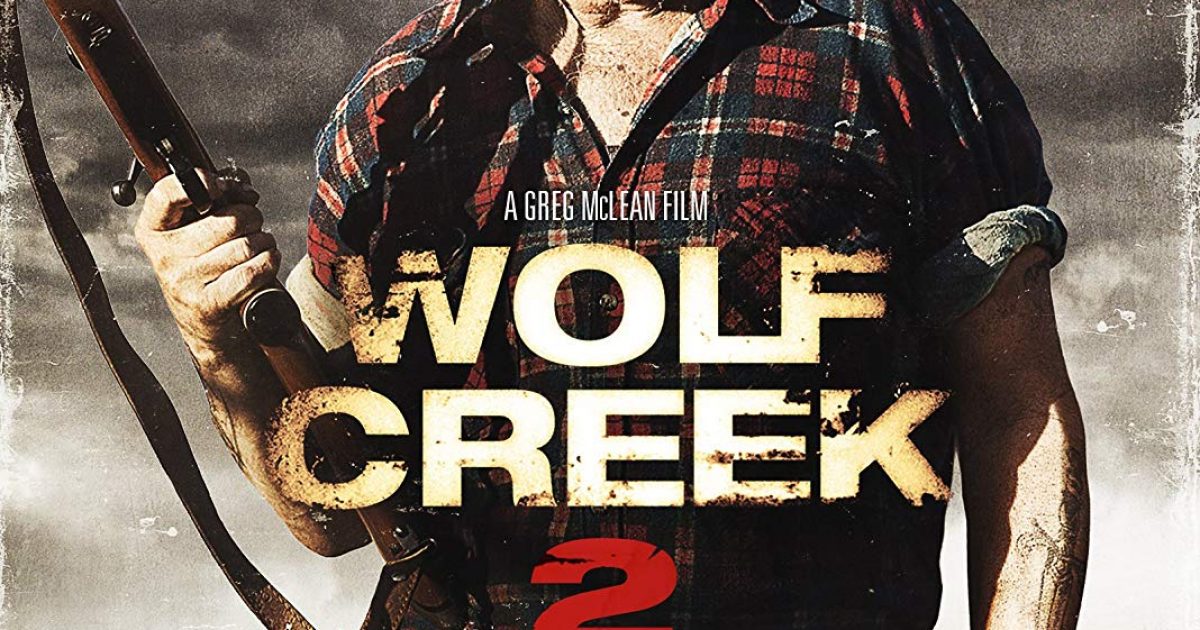 I’m of the opinion that a man accused of a rape case should be allowed to remain exactly as anonymous as the woman making the accusations unless he’s found guilty. If his name is revealed, I think her name should be revealed. Until he’s found guilty, his reputation deserves to be protected exactly as much as hers. Read what John Jarratt of Wolf Creek fame has to say and you’ll understand why.

For almost two years actor John Jarratt had the phrase “accused rapist” linked to his name.

In November 2017, the Daily Telegraph published a story claiming he had raped a woman in 1976.

Jarratt admitted to having sex with the woman while she lived in the same house as the actor and his wife – but insisted it was consensual.

After that news story appeared he had to wait 20 months before the case went to court, where a jury took 90 minutes to find him not guilty after a five-day trial.

Throughout those 20 months, his accuser was given anonymity while he was “hung out to dry”.

…The accusation had a huge impact on his career – Jarratt said work completely dried up for those 20 months as projects were axed.

“There was series one and two of Wolf Creek and before that the two movies – and I had a contract for the third series that never happened.

“So I went from the best position in my entire life, in my career, that I’d worked so hard to create, to unemployed from August 2017 to October [2019]. I’ve got a little movie in October so I’m about to start work. But just over two years, I haven’t worked.”

He suffered real consequences, while she is still being allowed to remain anonymous. It’s ridiculous.

Let me also add that if you show up with a decades-old accusation of sexual assault, I am going to start with the assumption that you’re lying unless you have some strong evidence. Not because every person in that situation is a liar, but because we should have a presumption of innocence. The person making the claim that a crime was committed against her is the one that should have to prove her case, not the person accused of a crime. When we start treating accusations as proof in and of themselves — and we do that all the time in social media — there is no justice.