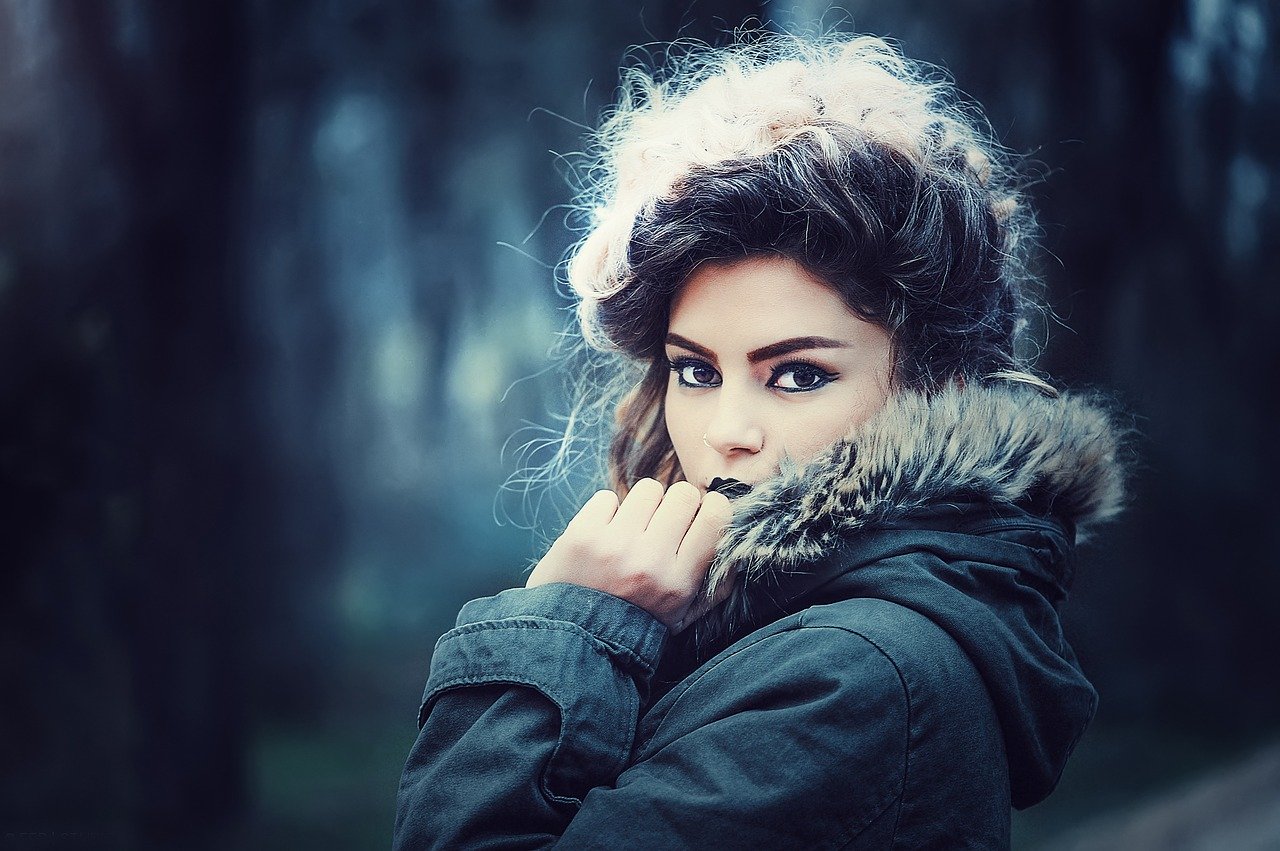 Someone asked this question and I thought it was interesting enough to answer:

If a guy shares his story about being rejected for being ugly, there is always a group of women that deny that women care about ugliness. Women will state that they are attracted to things like intelligence, but I have never seen a woman be attracted to intelligence. It seems that there is a huge gap between what men experience and what women say.

Men have mostly made peace with the fact that we’re shallow. We put so much emphasis on beauty that we really don’t have a choice. So, although we men do lie to ourselves about all sorts of things great and small, most of us on some level acknowledge that we’re shallow.

Women are just as shallow as men. It’s just a different form of shallowness. A woman will automatically disqualify you because you’re shorter than her, make less money than she does, or even just because your shoes don’t match your belt. The same women that will tell you the things she cares about most in a man are kindness, a sense of humor, and intelligence will happily date an attractive, but dumb jock who makes fun of handicapped people and couldn’t tell a joke to save his life.

How can there be such a huge gulf between what women SAY they want and what they actually do? Easy. People are fantastic at lying to themselves, especially about things that make them feel bad. What woman wants to admit that she’s just as shallow as the simps sending money to cam girls or the 17-year-old boy with pictures of women in bikinis on his walls?

So, if you ask women what they like, they will usually tell you things designed to make a good impression on you, not what they actually like. Incidentally, it’s hard to even say that they’re lying because, on a certain level, they believe what they’re saying because they want to feel good about themselves.

What I tell you is that in general, the people that have the most success with the opposite sex are the ones that embody the most shallow traits that people tend to like. Men like women that are fit and attractive. Women like men that are fit, attractive, wealthy, famous, or powerful. It’s fine to develop game and you should definitely try to better yourself, but at the end of the day, it’s the people that develop shallowness as kiddie pool traits that have the most success.