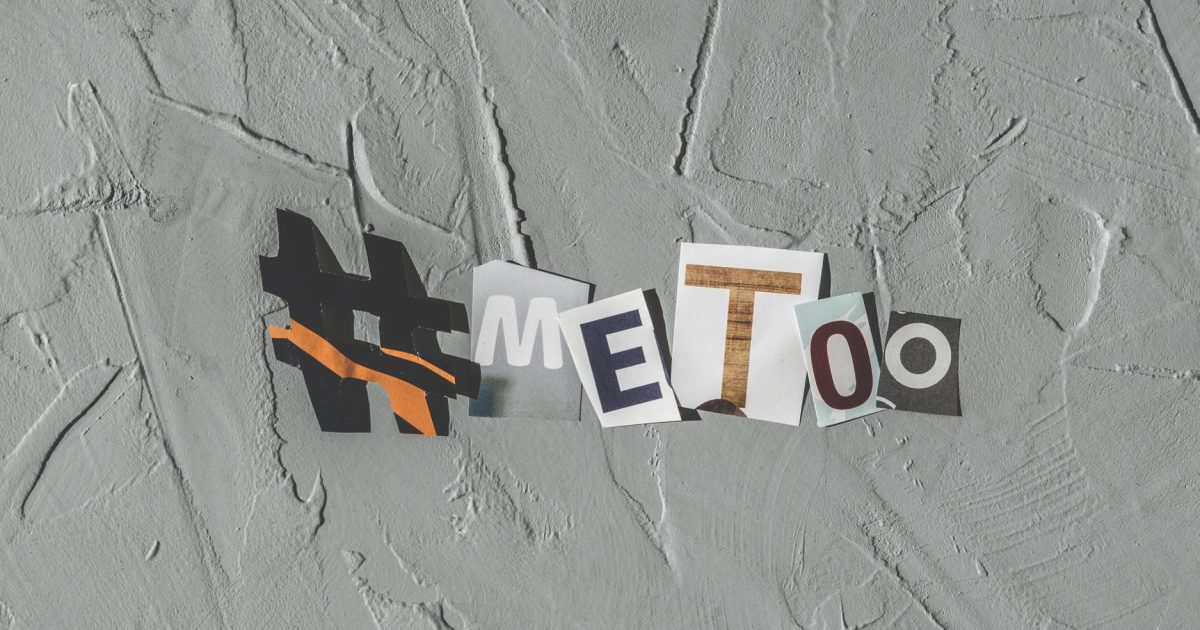 I’ve met Jedediah Bila and I like her personally. I have nothing against her at all and even get where she’s coming from when she says what she says in this tweet. 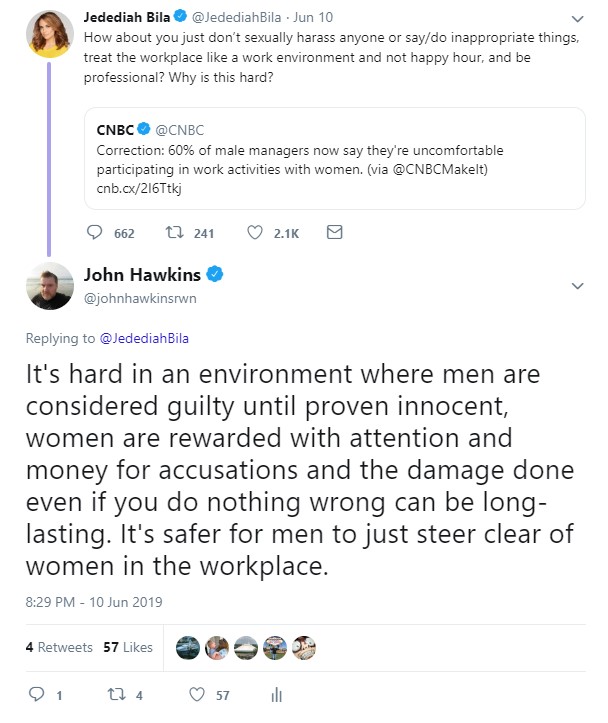 When you don’t personally ever have to worry about a situation, it can be very difficult to understand or emphasize with people who are in that situation. Jedediah Bila is never going to be accused of sexual harassment by a man. In fact, given how she looks, if she was sexually harassing a guy, most men would just say, “Thank you. Please come again!” 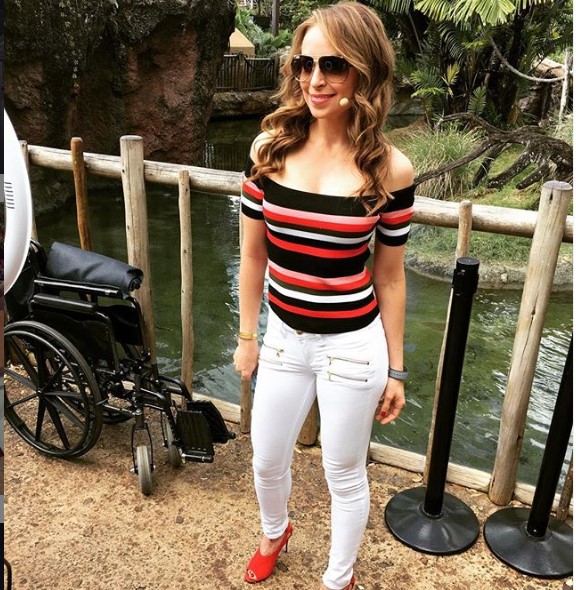 On the other hand, as I was reading through Reddit tonight, I came across a man’s post about what sexual harassment training at his workplace is like tonight and I could not help but think about Jedediah’s tweet from earlier today.  Just “be professional” and don’t “sexually harass” anyone and you’re fine. Meanwhile, in office settings, here’s what men are taking away from talks with professionals about this situation,

We had mandatory harassment training for managers this morning. I guess I already knew this sh*t was like this, but when you have it presented to you it really hits you. Guess what the first word in the presentation was? #METOO. Go figure.

EVERYTHING is harassment, and I mean EVERYTHING! “How do you know if what your doing is harassment? You don’t.” If anyone at any time feels the least bit uncomfortable, you are harassing them. Basically your very existence is harassment. It is entirely based of FEELINGS. Note that the entire presentation and policies were done by a team of woman. Our entire HR department is female and our lawyer (legal dept.) person in charge of harassment claims is a woman. I’ve noticed they have been hiring a sh*tload of woman throughout the company in the last few years. Thank God, at least at the moment, my group is entirely male, and our department is 95% male. If in the future they somehow force me to hire a woman, I’m done. It will be time to take an early retirement. The corporate world has become a f*cking nightmare. I honestly don’t know how companies survive anymore.

Just yesterday, I had up an article featuring an expert saying it was risky to SHAKE HANDS in the workplace. Do you think that’s because of guys?

I’ve run my own business and the MAJORITY of my staffers were women. Of course, they were also all across the country which meant I was protected, at least to a degree. If everyone had been in one building, would there have been a lot fewer women on staff? Absolutely. If I were a manager for a company instead of running my own business, I would try to hire as few women as I could get away with; I certainly wouldn’t mentor any of them and I would never be alone with any of them either.

Why? Because women are often rewarded with money and attention for claiming they’ve been sexually harassed, men are treated as guilty until proven innocent and even if you are “cleared,” it’s often still treated as a black mark on your record. In other words, we’re now in a situation where the rules men have to work with mean that women in the workplace are high risk and low reward even if you do NOTHING wrong. Until that situation changes — IF it changes — the smart move is to avoid women in the workplace if at all possible.