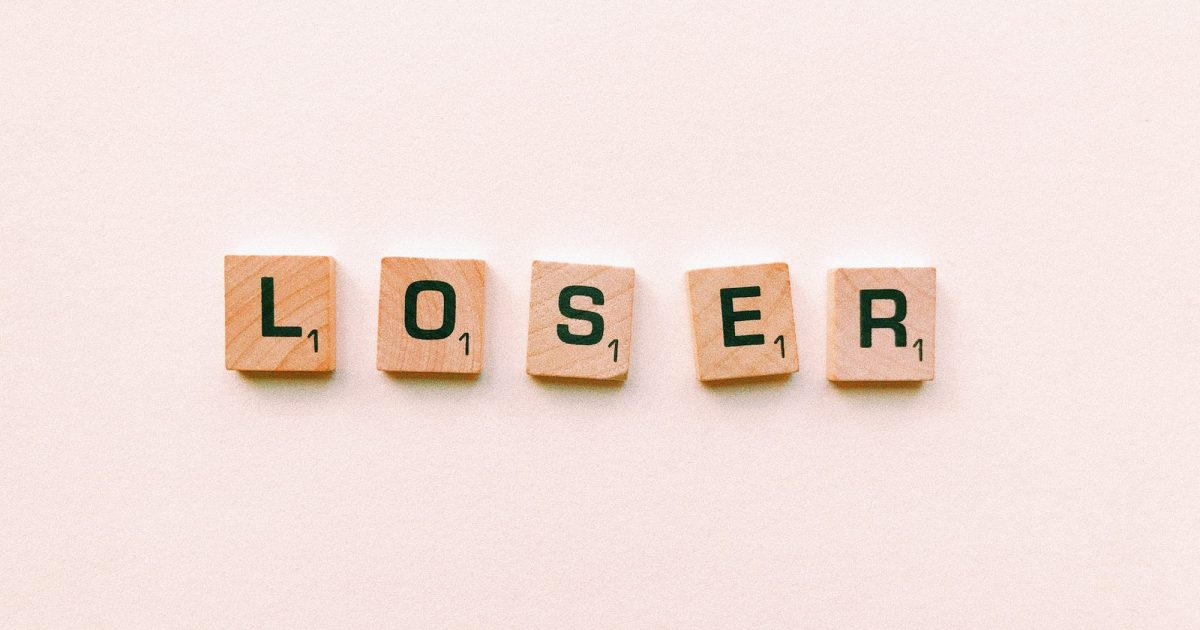 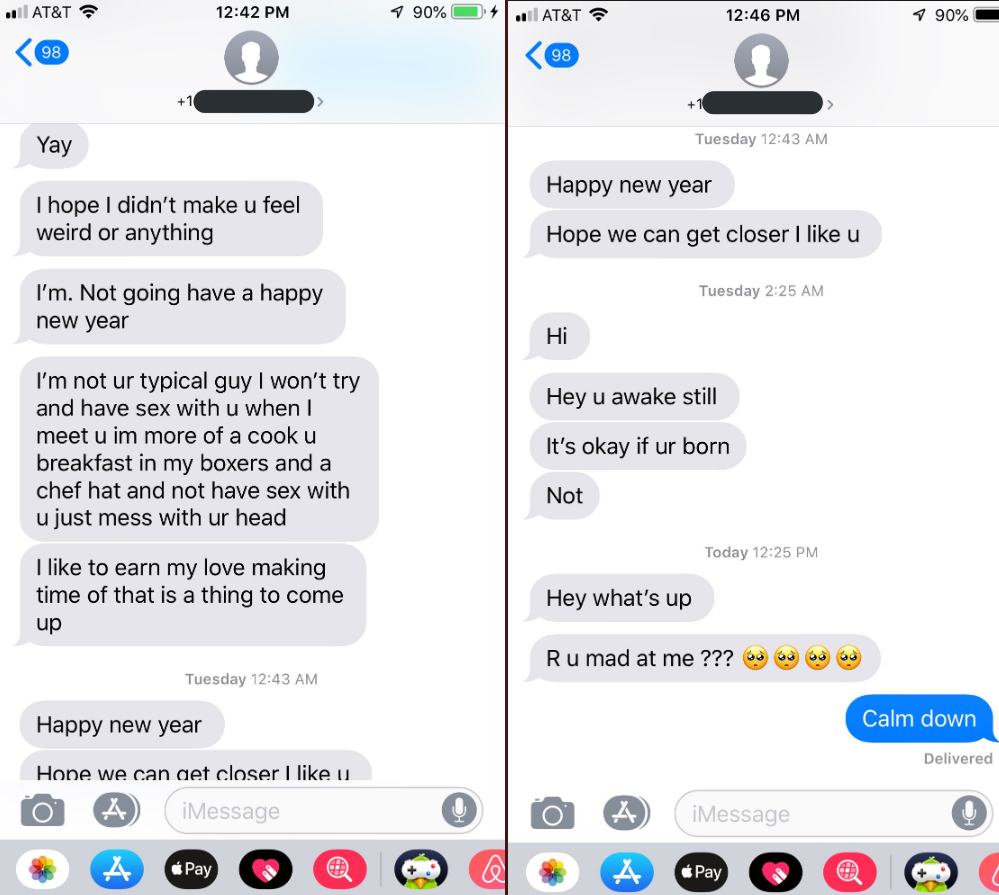 Mistake #1: Stop talking so much. She’s into you or she’s not. Your obsessive interest in her when she’s not responding is either going to make her think you are pathetic or creepy.

Mistake #2: The frame is super-weak. This guy sounds like a lackey at Microsoft who accidentally scratched Bill Gates’ car and is trying not to get fired. Is she doing some dork a favor by talking to him or is she the lucky one because she’s talking to you? 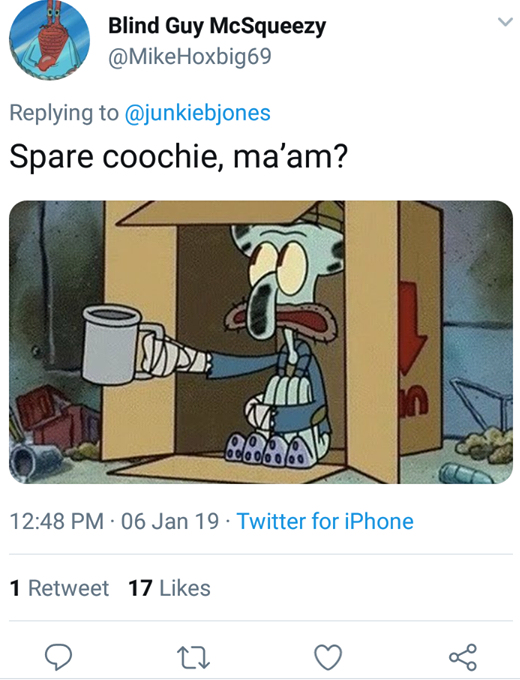 Mistake #3: Why would you ever desexualize yourself with a woman you are interested in? Yes, it might make her feel more comfortable, but does she really want that or does she want to feel like crazy sex might “accidentally” break out at any time because of the dirty, wild passionate vibe the two of you have going? She knows a million guys she has no sexual chemistry with, so why would she want that with a guy she’s dating?