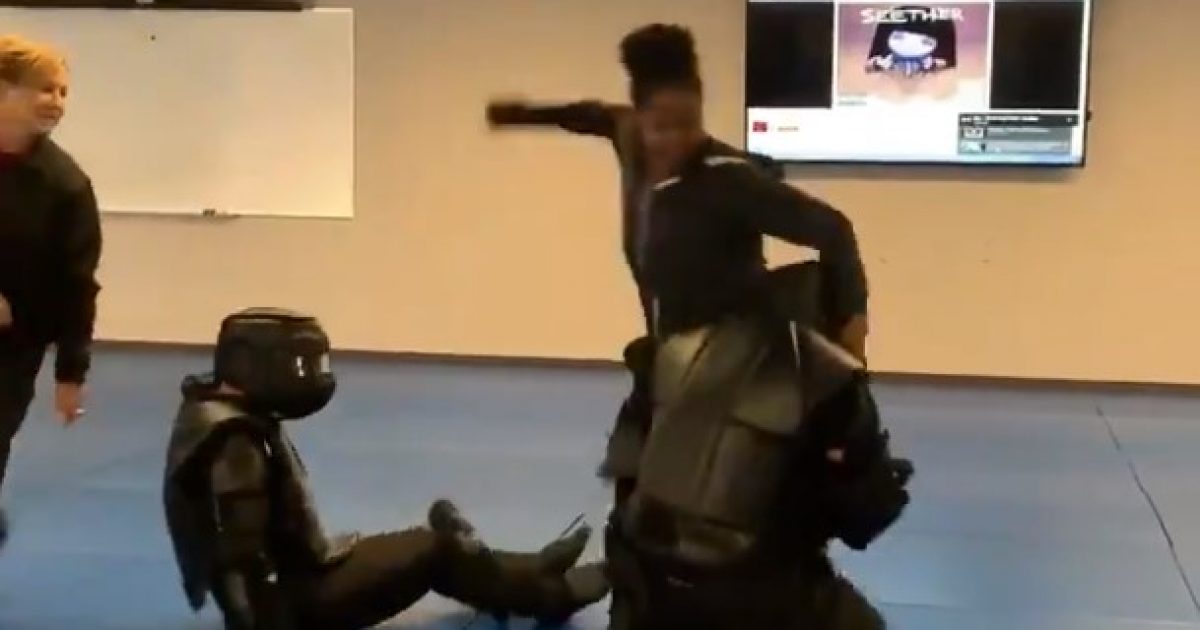 I ran across this video on Twitter today and it had 166k likes despite being from a random person, so it must have really resonated with people.

I HATE that video. Absolutely hate it.

The girl in it has no strategy, no technique and no skills. She did absolutely nothing right except fighting hard and yet, she was allowed to “win” the fight against two male attackers. In actuality, both of them just chose to stop fighting (not that they ever really were). This reinforces bad ideas from the movies, where 120-pound women are capable of disabling multiple trained men with ease.

Of course, this is one of the flaws of “self-defense” classes. A woman shows up, gets taught some techniques that give her a false sense of confidence and she’s released into the world, never to practice those techniques again. Yet, as someone who has done martial arts for years, it can sometimes take me weeks to get particular techniques down and it can take even longer if it’s something that doesn’t come naturally to me.

On top of that, unless there is a huge gap in the amount of training two competitors have, strength, speed and cardio will easily beat technique. Moreover, as we discussed, you really don’t “learn” techniques in a self-defense class. You get “shown” techniques that you may or more likely, may not use correctly when you actually need them. What that means is that since men are naturally considerably bigger and stronger than women, women start from an enormous disadvantage in any type of physical fight.

Does that mean self-defense classes are useless? If you’re talking about one-off self-defense classes, I’d call them nearly useless for combat — and I say that as someone who once assisted in teaching one during college. The only part of a class of that sort that will help more than that one in a million woman is the generalized advice. Mind your surroundings.If you are attacked, run and scream for help.

PS: So am I saying that women are just doomed if they’re attacked by a man? Unless we’re talking about a highly trained woman who has taken years of high-level martial arts or a very easily discouraged man, generally, yes. Of course, there is an extremely effective option that a woman can become proficient in over a few months time that makes her a match for a UFC champion with a decade of experience in a fight, 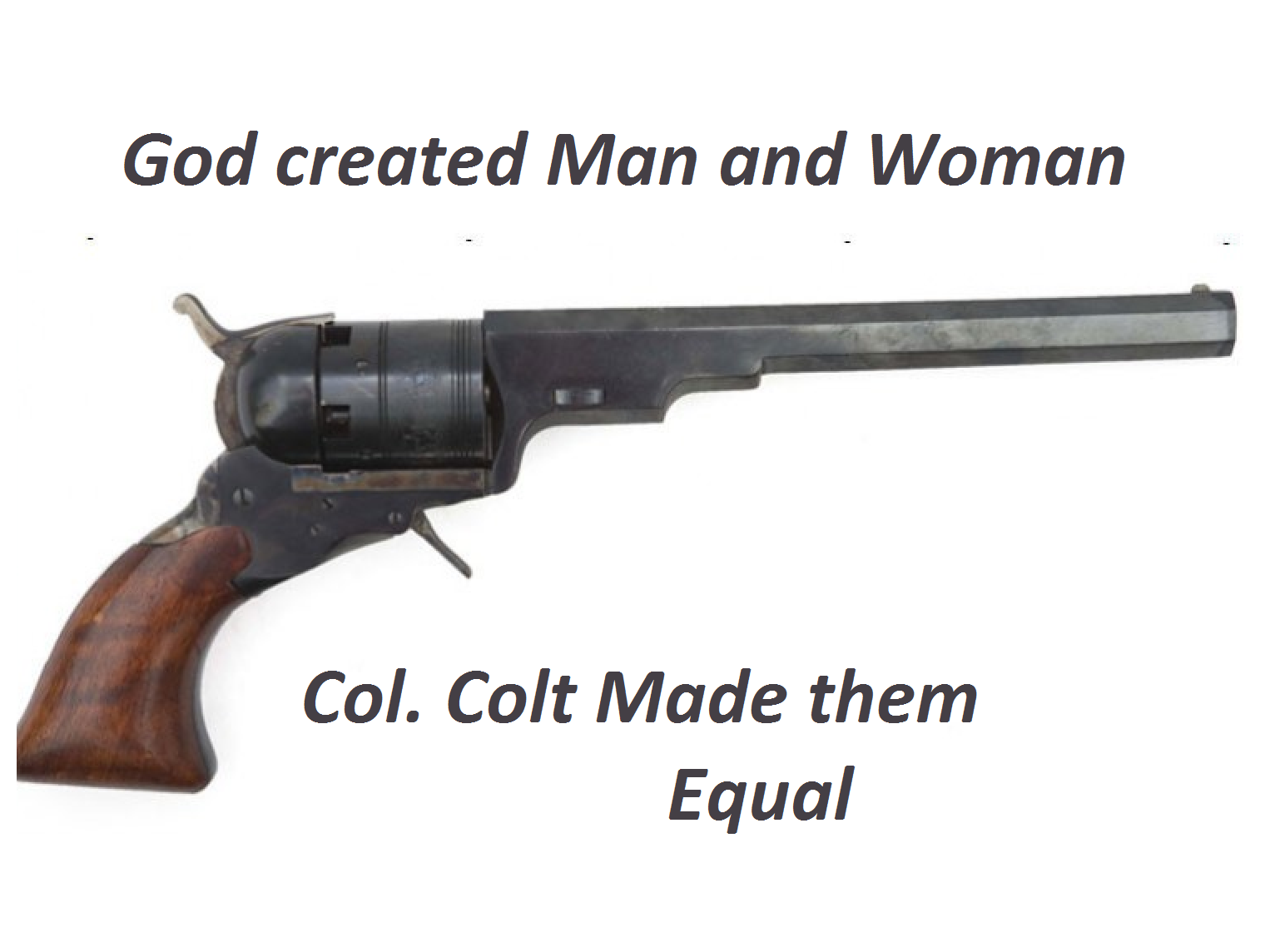