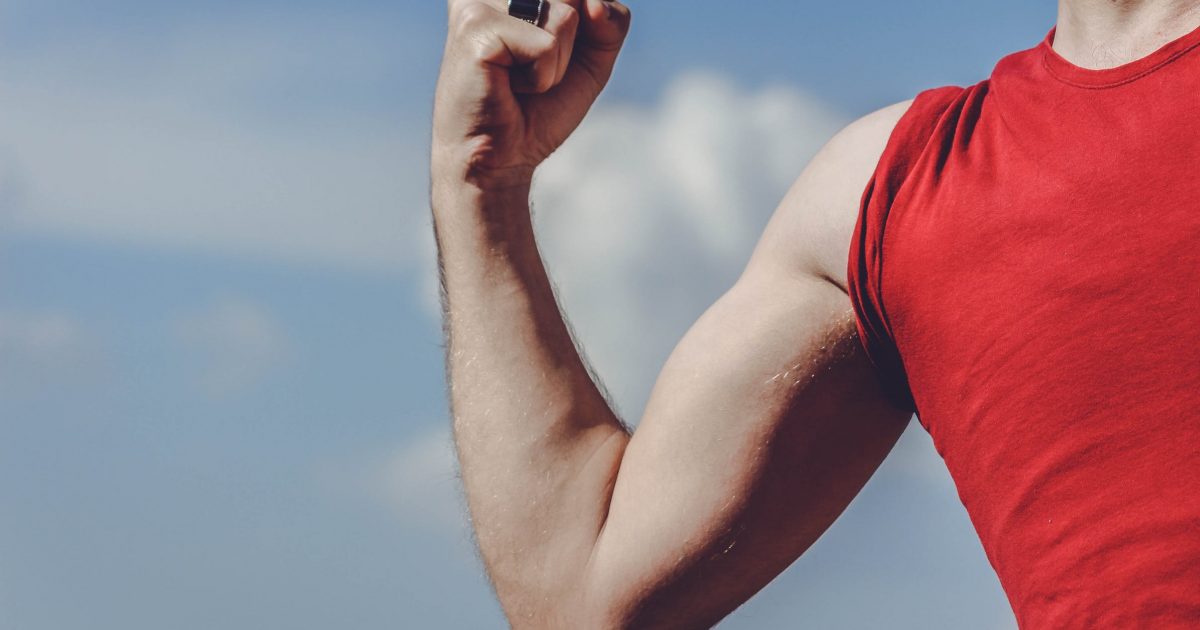 The whole idea behind the red pill “Alpha f****, beta bucks” concept is that when women are younger and at the peak of their attractiveness, they tend to have sex with the alphas that they want the most. Then, as they get older, add more baggage and maybe have a kid, they are willing to settle for betas with money that they wouldn’t have paid any attention to at all when they were in their prime.

The way this concept typically tends to be discussed is a bit flawed because you have to expect that anyone, male or female, is going to better refine what they like in a partner as they get older. So, for example, if women want and get married and find that they can sleep with guys at the top of the food chain, but those men won’t marry them, it makes sense to find men that will stick to them long term.

This concept used to work out fairly well for American men when things like divorce and having a child out of wedlock were frowned upon in American society. Not that every marriage was happy, but an awful lot of couples that weren’t thrilled with each other stayed together for the kids or because they didn’t want the stigma of a divorce.

Because this has changed so much in such a short period of time, a lot of people have trouble grasping how much the dating world has changed. For example, Donald Trump is on his third wife and no one would be shocked if he dumped Melania for a younger model at some point, but the first divorced president in American history was Ronald Reagan in 1980. As to sex before for marriage, around the turn of the last century, roughly 86% to 88% of women were virgins before getting married. By the 1970s, only 64% of American women claimed to be virgins or have only one partner. By the 2010s, that number was down to 27% with only 5% of women being virgins. In other words, the shift in American culture, especially over the last few decades, has been staggering. Now, couple all of this with the increasing ability of women to support themselves or alternately, to ask the government to step in and do it for them and the whole nature of marriage has changed.

Today, marriage is much more about love, happiness, and self-fulfillment than financial support, needing a teammate and societal expectations. Also, instead of a lifetime commitment, many people view marriage as a commitment that should last until they decide the grass is greener on the other side of the fence. This little devil whispers particularly loudly into the ears of women because divorce laws are heavily slanted in their favor, modern social media inflates their egos at every opportunity and because our popular culture romanticizes the idea of women going after the guy that gives them “big feels.” When you put it all together, you find that women initiate 70% of the divorces.

So, if you are a man, you have to ask yourself, why is your girlfriend with you? If it’s because you’re a good guy, a good father, and a good provider, what happens when the “love chemicals” start to wear off and she starts wondering about that grass on the other side of the fence? It doesn’t matter how great a guy you are if she comes up with the world’s biggest bullsh*t excuse for why she wants a divorce. Her friends are going to egg her on and the court system will be slanted in her favor. It would take her all of 20 minutes to jump on Tinder to find some new guy she’s attracted to that will be ready to have sex with her.

That begs a question that your grandfather didn’t necessarily have to ask: What’s holding your wife in a marriage? Do you have a strong emotional connection? Does she look at you as the best she can get? Why is she better off with you than with someone else? If she views you as an alpha guy that she’s lucky to get, then there’s an answer. If you’re the “beta bucks” guy, then maybe you’re hoping she’ll hang in there for the kids when the going gets rough, but most women today put their own tangential happiness far ahead of what’s good for their kids.

This is why it matters whether your girl views you as an alpha or a beta. In a world where “long-term commitment” doesn’t pass much beyond “what have you done for me lately” for most women, the alphas are going to have a much better track record than the betas.