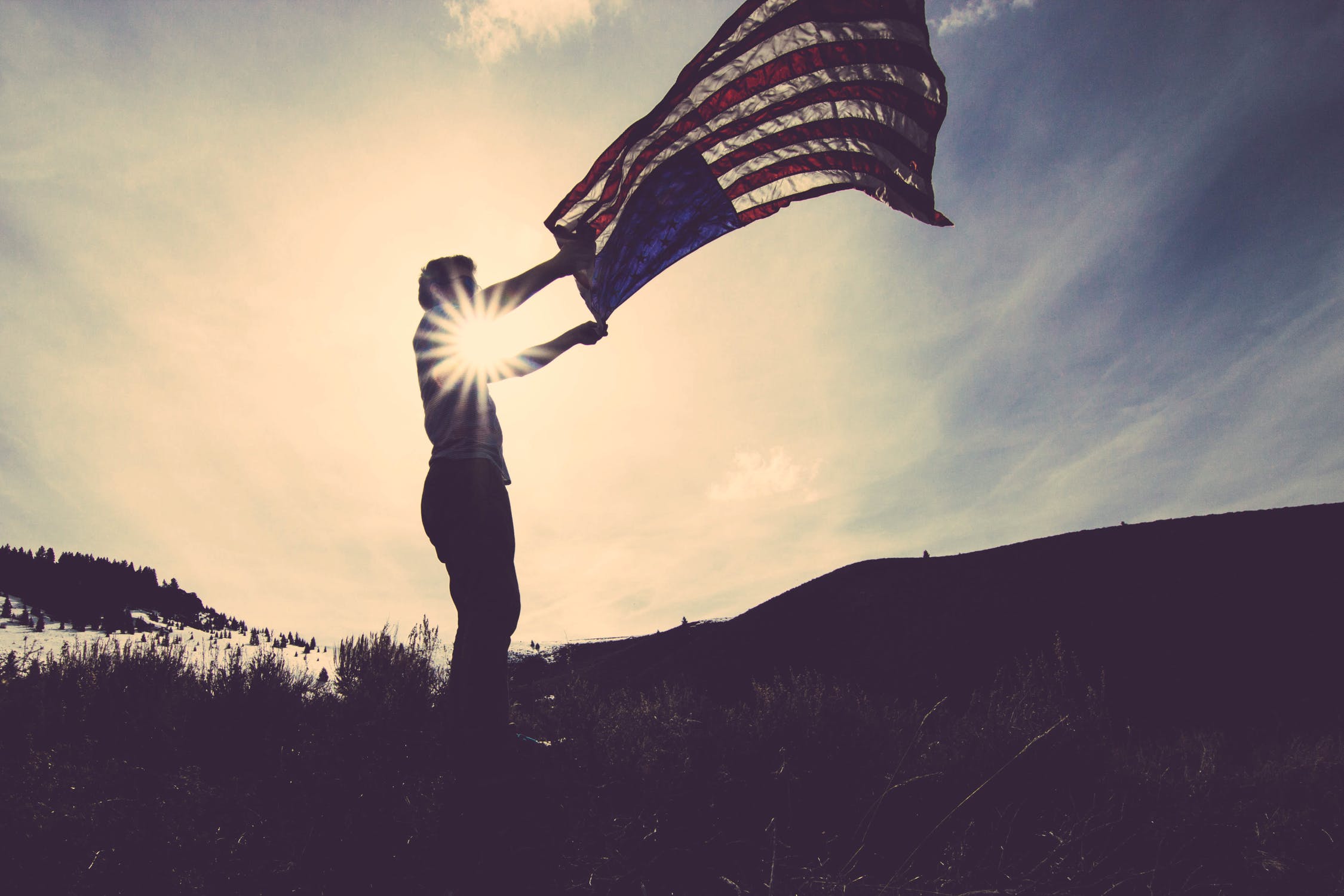 Although I’m definitely in the, “Don’t ask God to make your life easier, ask Him to make you stronger” camp, it seemed worthwhile in our victimhood obsessed society to give some perspective on a post that caught my eye:

Why is it so competitive just to exist?

I’ve applied to 300+ places in my city with no interviews. I already know what the comments are going to say, “it’s your cover letter/resume/etc”. I had every aspect of my applications thoroughly checked by peers and even professionals, they all said it was good. My major was psychology so this is probably why. Most of my peers are working in minimum wage jobs, which now require BA or BS degrees.

I eventually settled to be a “contractor” and became self employed. To improve my chances of getting hired, I applied to grad school in a STEM field (no responses yet though).

I remember being told on here that I needed to be worthwhile to a company, and I needed to prove my worth to them. I’m not sure why but this angered me a lot and it’s stuck with me, even though it’s been years since I read it.

To participate in this society you need a job. If you can’t find one, you are quite literally considered a waste of space. Since having a job is not a right, participating in society is a privilege that you can lose for any reason, including reasons that aren’t your fault. For example, I had a brain injury about half a year ago and it absolutely f*cked me up. But nobody cared, I was expected to be right back to being a cog in the machine.

If I have to work to live, fine. Some people aren’t ok with this, which is completely understandable. But being forced to grovel and beg to hundreds of people for a shite job where they’ll treat you as replaceable just to have the privilege of existing? How is this ok? If I was just provided one, that’d be acceptable. At least I’d have a place in society.

First of all, when someone says, “Why is it so competitive just to exist,” it’s worth asking, “As compared to what?” In nature, an animal only survives as long as it can outrun a predator or chase down prey. Animals that get old, sick or injured die badly and soon.

You might say, “But, we’re human, it’s totally different for us!” It certainly hasn’t always been different. There was a time in human history when people barely eked out a living and always had to worry about a tribe of barbarians coming over the hill, raping the women, murdering the men and taking the children off into slavery. It’s not typically like that in most of the world today, but in hyper-violent nations like Syria, Yemen, Afghanistan, and Mexico, ordinary people just trying to live their lives know they could end up on the wrong side of a massacre if they’re not careful.

Even getting beyond that, for much of the last 2000 years, the vast majority of people wore rags, lived in a hovel and survived via subsistence farming. That means you raised just enough food and livestock to support you and your family while you gave the rest to some king, warlord or feudal Barron for protecting/not murdering you. This didn’t really start to change until the mid-1700s and even then, it wasn’t like everything became different overnight. For example, in the United States in 1800, 90% of the population were farmers.

As the industrial revolution matured and we started to build more wealth, the world shifted and, although many people today seem unaware of this, became much easier to live in. Just to give you some examples, a national welfare system, Social Security & Unemployment Insurance (for the most part) started in 1935. Medicare came along in 1965. The Earned Income Tax Credit was created in 1975. Many people would tell you that these programs aren’t enough and so we need full-on socialism to take care of more people, but the honest truth is, we’re spending so much on Social Security and Medicare (60% of the budget & 3 times what we are spending on the military) that just those two programs are driving the country towards bankruptcy.

Furthermore, none of us should forget that it only takes $32,400 to put you in the global 1%. In other words, if you are working full time for 52 weeks a year making $16 per hour, which is probably achievable even if you make it to the assistant manager level at most retail or fast food jobs, you are in the global 1%.

Point being, yes, life is hard, but if you live in America in 2020, it’s considerably easier for you than it has been for 99% of the people that have ever lived. So, please don’t blame “capitalism” or “big business” for life being tough because life has never been easy and if you understand economics and history, those two forces have undoubtedly improved life for the vast majority of people. In fact, if it wasn’t for capitalism and big business, we’d all still be living in shacks, farming from sunrise to dark and praying that we don’t have bad weather this year because we might starve.

PS: Just to add a little practical advice related to this post, as a psychology major, I can tell you a psychology degree is not the best one to have if you’re not going into that field and planning to at least get a Masters. It’s also worth noting that although the job market nationwide is as good right now as it has been in 50 years, not every area is equal. There are some cities, villages and dying factory towns where the job market stinks. For a young man who isn’t able to find a job, it may be worth scraping together some money and moving somewhere else. Last, but not least, there’s a lot to be said for being willing to work any honest job until you can find something better. Lord knows I have done some miserable jobs at one point or another in my life (Burger King assistant manager, daycare, working in a group home, stockboy, Wal-Mart portrait studio photographer, etc, etc), so that’s not just some idle comment. If you’re all upset that you have to provide “value” to an employer to get a job, then your head is in the wrong place.