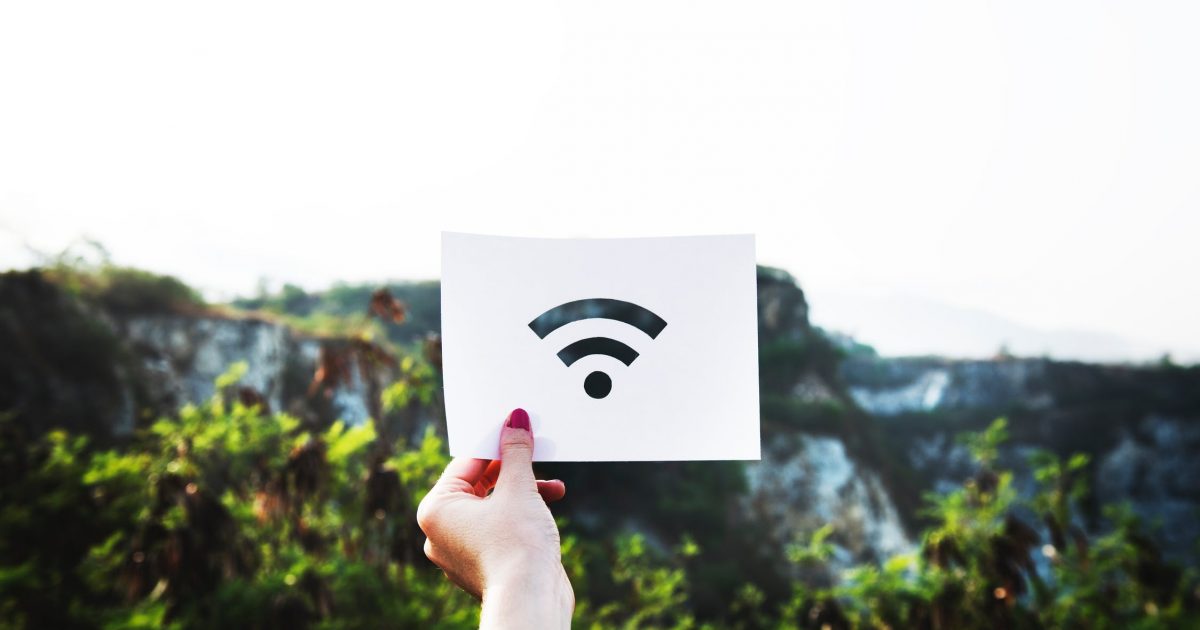 When I was a teenager, my father bought me a computer. Without a hard drive. Yes, that could happen way back in the day and what it meant was that I could spend hours typing in code to create a game and it would disappear the moment you turned it off. Needless to say, even as someone who works on a computer for a living today, it wasn’t a big part of my childhood growing up.

Video games were different back then, too. I loved them, but if you wanted to play them, you had to go to an arcade and spend .25 per pop. I can still remember when that started to change. My cousins got a gaming system and I stayed up for hours once, excited that I had gotten the hang of Defender which is so rudimentary compared to the games of today that it might as well be pong. Some of those old school games were fun, but they were never as addictive or time consuming as modern games.

By the time I got to college, things were starting to advance. I was on the Internet for the first time on my roommate’s computer. I found it fascinating, but it could still be a little awkward — like when he brought a girl I knew from high school home for a one night stand and I didn’t realize they were there until they showed up at his room, where I was on his computer. Back then there was more of a sense of community and trolls were considered an occasional nuisance, not something you had to deal with incessantly day in and day out.

Cell phones weren’t a thing when I was a kid either. No apps, no games, no texting. That stuck with me and to this day, I rarely ever have a cell phone on me. People ask, “Well, what if you had an emergency and needed to make a call?” I assume I’d figure it out, which is the same attitude I had as a kid, when I would play outside with friends all day or go off by myself to play in the woods for hours. Without the possibility of constant communication, parents didn’t baby their children along as much because they COULDN’T.  Unlike many of my younger friends, I’m not rudely looking at the cell phone at dinner. I don’t have it at the movies. I don’t feel compelled to check in to see what the latest pointless boop, beep, or text happens to be.

Also, since there was no cell phone, no social media, and all the great video games weren’t that great, I had to go outside. I had to learn to talk to people in person. I spent a lot of time READING BOOKS, which is an underrated activity. You see, most people have the false idea that the Internet is making them more knowledgeable. It seems logical right? If you have Google at your fingertips, you can look up the answer to any question. If you are on social media, you are bombarded with information constantly, right? But, what information are you bombarded with? Talking points? Propaganda? Memes? Stories designed to outrage you? People think they Google a couple of articles on the Internet written by ideologically biased people and they understand how something works. The information that they’re getting is a mile wide, an inch deep, and is usually presented by people with an agenda. Yet, it has become so commonplace that it’s an open question whether a big chunk of the population is still capable of paying attention to and comprehending information that can’t be summed up in a meme, bumper sticker, or a couple of simplistic talking points.

I certainly can. Would that be the case if I were born 20 years later? I wonder about that sometimes. Would I be like so many of my millennial friends, looking down at my cell phone incessantly every spare second of my life?

Today, I do play video games. Typically, one at a time. For relatively limited periods each day. If I grew up on video games, would I be different? I still remember the roommate I had who, day after day, week after week, played video games for 4-5 hours every night — and I mean EVERY NIGHT. I don’t think that was healthy.

When I look at the toxic culture on Twitter, the censorship on Facebook, the skewed world view presented by Google, and the thots and fake “look at me partying” atmosphere of Instagram, I’m glad I can remember the world before all of them came along. All of us can reel off the good things about the Internet, but there were an awful lot of advantages to growing up in the pre-Internet world that younger Americans will never get to experience.