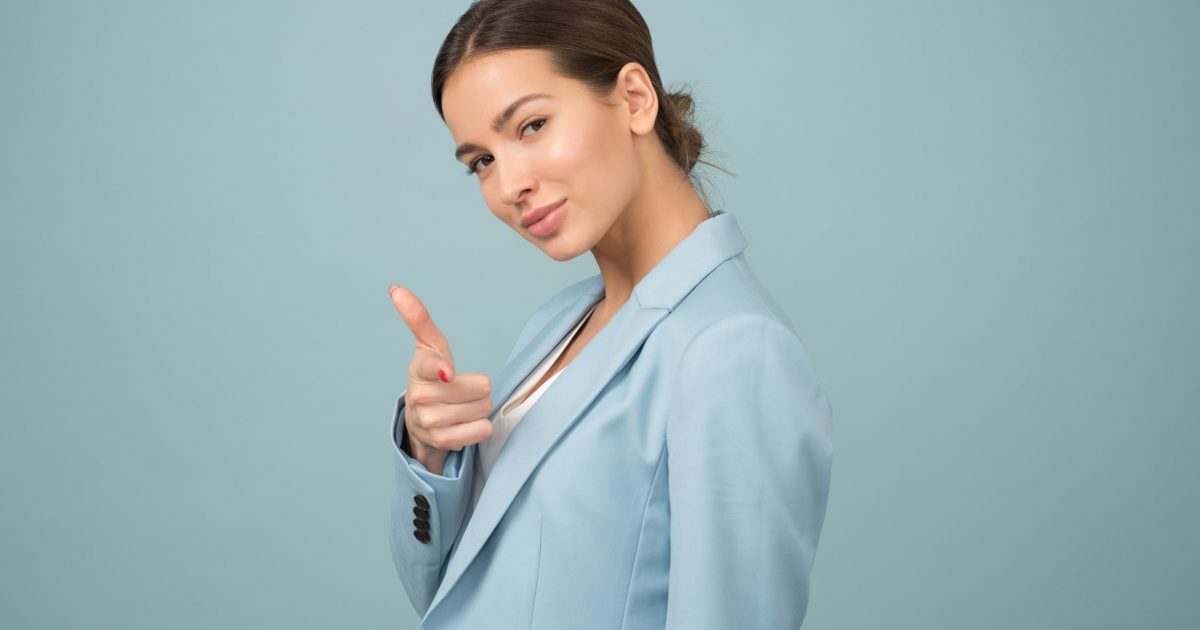 I ran across a piece by Suzanne Venker called “Why Super Successful Women Struggle in Love” and I thought it was very good. Usually, this gets chalked up to something ridiculous like, “Strong women intimidate men.” Well, as a man, I can tell you honestly that in my adult life I have met women that are strong, women I think are highly competent & women that I think are very intelligent, but I have never met a woman that I found the least bit intimidating in any way. Maybe there are a few weaklings and soy boys that don’t feel that way, but men generally just don’t get intimidated by women. So, why do successful women sometimes struggle to find mates? I think Suzanne Venker did an excellent job of summing it up,

There are two main reasons super successful women struggle in love. The first is a matter of practicality: people who pursue big careers, whether they’re male or female, typically find their personal lives suffer as a result. Careers (as opposed to jobs) are all-consuming. Those who are successful in effect give their lives to their work, and this comes at a cost. A good marriage or relationship doesn’t thrive on their own. If it is not prioritized, it will die.

The second reason super successful women struggle in love has to do with biology. Consider for a moment the most significant difference between the sexes. It is women, not men, who have the ability to do the most powerful thing in the world: carry life, give life, and nourish life. What’s more, their DNA is designed to nurture babies in a unique and primal way. Because of this, a woman’s value to society is immeasurable—even if she never earns a dime.

That is not the case for men.

…Few women, deep down, want to be in the dominant role. Every fiber of a woman’s being calls out for a man who’s stronger and smarter and more capable than she. This is what’s known as hypergamy, or the desire of women to marry across and up the socioeconomic ladder.

It’s ironic, isn’t it? The woman who just rose to the top of the corporate ladder dramatically limits her mating options. That’s partially because it’s extremely time-consuming, but also because she tends to want a man that’s at least as accomplished as she happens to be. Meanwhile, she has most likely made herself less attractive to men not because she’s successful, but because she’s not available; she’s probably too busy — compared to her younger woman who wants to cook, clean and take care of him.

So, should women give up on successful careers? Not at all if that’s what they want to do, but they should always remember that they can’t have it all and there can be a very big trade-off for that career.