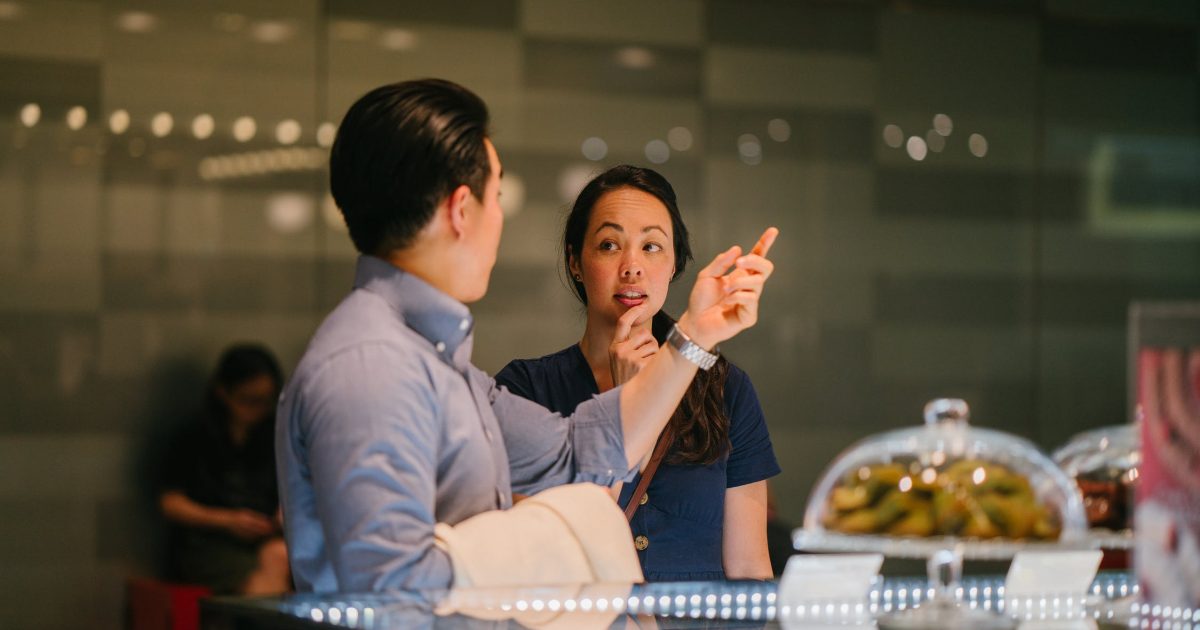 So, I ran across this question over at PurplePillDebate at Reddit and thought it was worth talking about,

Why do women have so little empathy for men who don’t make the first move?

Is it because women don’t want to bear that burden, so they expect men to do it instead?

Is it because women don’t understand the problems with it – namely, women don’t experience much in terms of rejection, so they don’t know how much it hurts?

Maybe it is that rejection does hurt women, but they walk it off easily because there’s 5 other men within spitting distance waiting to feed their egos by approaching them?

Or is it simply “I have the womb so you as a male owe me all the effort”?

Some of these responses to that post are pretty spot-on,

What is there to have empathy for? Are you suffering because you refuse to ask someone out on a date?

Would you have empathy for someone who didn’t have a job but refused to submit applications?

YOU want it? YOU do it. who are you expecting to do the work for what YOU want?

no one else’s problem but yours. you work towards what you want to get.

First of all, women get rejected all the time. It’s just not the same kind of rejection men suffer. When a woman is bending over backwards to make eye contact, touch some guy’s arm, get in his vicinity, laughing at his jokes, etc., etc., and he doesn’t make any kind of play for her, she feels rejected. When a guy has sex with her and never calls her again, she’s being rejected. Is the form of rejection she suffers less painful than the rejection that men suffer? You could argue that either way, but she has to deal with it, too.

Last but not least, there’s no point in getting angry at women because the mating world has evolved in such a way that you have to risk rejection by asking her out. She doesn’t make the world like that, she just deals with it, the same way you do. The rules of the game are what they are and you just have to decide whether you want to get good at playing it or whether you want to sit on the sidelines stomping your feet because you think it’s unfair. Spend enough time around women and you’ll start to get a feel for whether they are interested in you in the first place. Ask out enough women and the sting won’t be so bad when you get a “no.” It’s just something you need to learn to do.