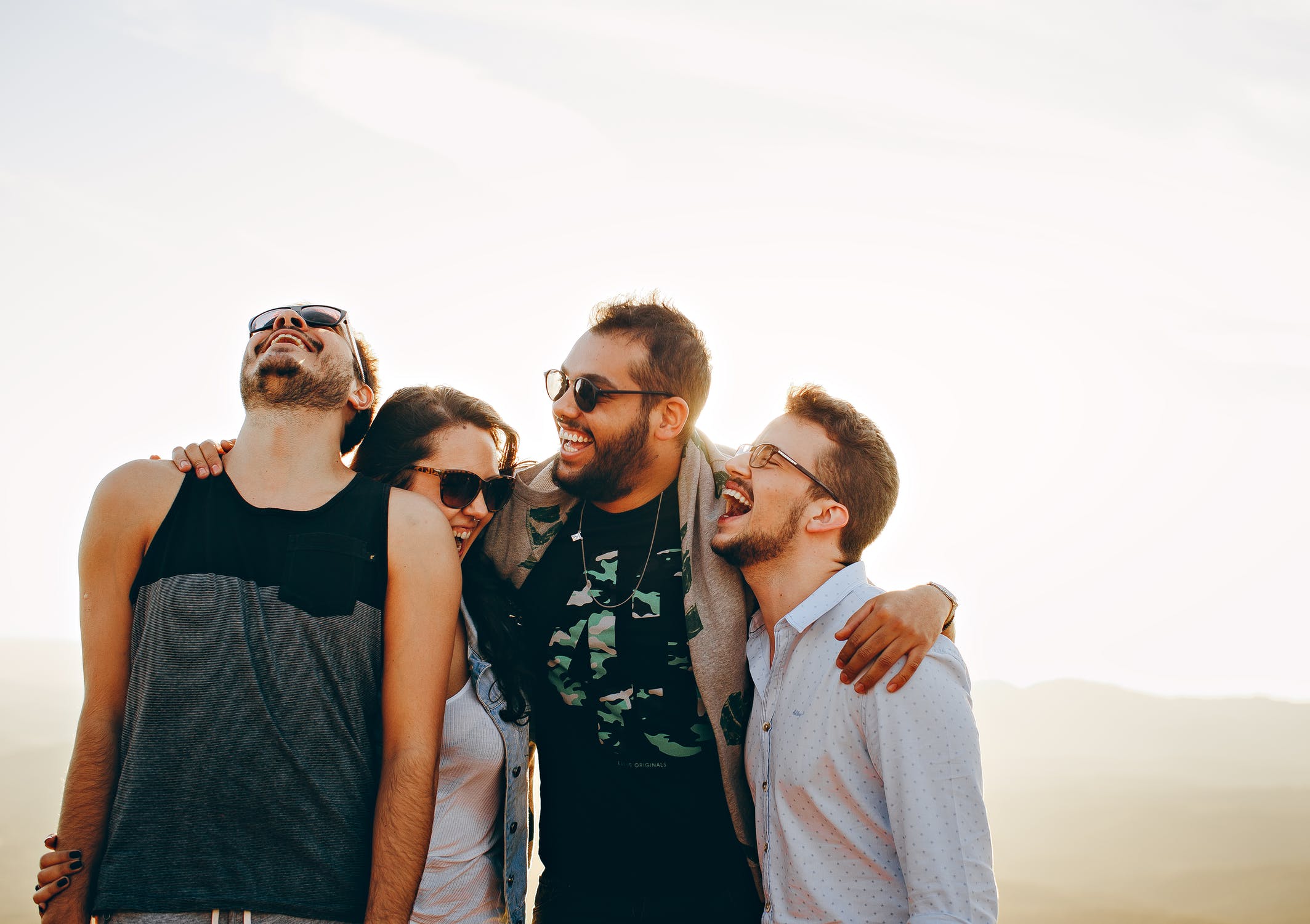 This is the source of a LOT of heartbreaks and hard rejections (eventually leading guys to TRP). A girl is nice/respectful to a guy or wants to be his friend and the guy immediately takes this to mean she’s interested. So after some time, he makes his move and is shattered when he’s turned down. Often he claims that the girl lead him on when there was never any talk of romance/sex.

Why does this happen? Does kindness=desire in our minds? Were men taught that women can’t purely want friendship? Is it something deeper?

First of all, keep in mind that when you start out as a guy, no one gives you a manual explaining how to tell when women are interested in you, yet you are the one who is always expected to make the first move.

Worse yet, until you know what you’re looking at, women’s indicators of interest in you seem VERY subtle. “Sure, she stared at me a little, touched my arm and asked me a couple of questions about what I like to do, but does that mean anything or was she just being friendly?” Even when there are multiple indicators of interest, she may just want attention or you misinterpreted what was going on or she may have a boyfriend and wanted you initially and then changed her mind, etc, etc, etc. That’s why a lot of times, even after you become experienced with women, you really aren’t 100% sure if she’s interested in you until you ask her out and she says “yes” or “no.”

So, you take some guy who isn’t experienced with women and show him some kindness, then he may jump to the wrong conclusion. If women were direct or the ones expected to go after the guy, this wouldn’t happen. However, that’s not the world we live in. We live in a world where women frequently give mixed signals and men are expected to ask a woman out if they’re interested. In that world, mistakes are going to be made sometimes.