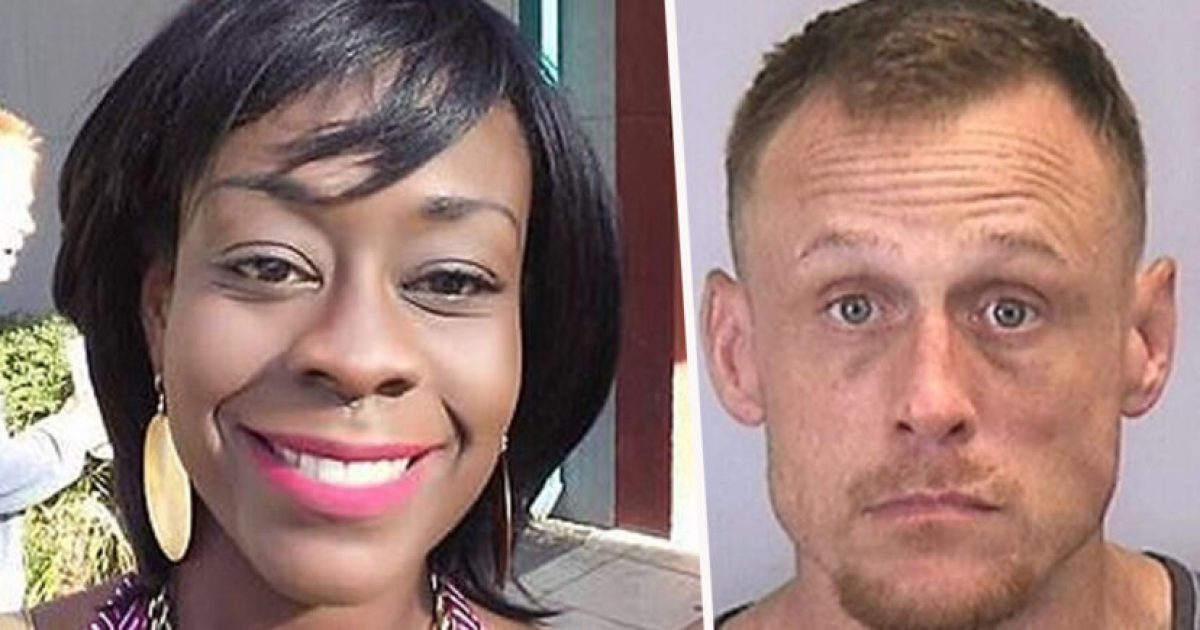 Apparently, the white guy in this story found this to be a little over his hard limits for sexual roleplay,

A white Florida man was apparently so disgusted by his black girlfriend’s request to role play as “slave and slaver” that he spat in her face, according to court documents.

An Aug. 6 affidavit reported by the New York Daily News showed that Bradenton police were called to the home of Kenneth Atkins, 37, and Ashley Edwards, 35, and found the pair “engaged in a verbal argument over refusal to role play.”

“Ashley stated she wanted to play slave and slaver because she is African American and he is Caucasian,” read the Manatee County Sheriff’s office report. “Kenneth did not wish to partake and became verbally aggressive.”

According to the report, Atkins “spat in Ashley’s face.”

Atkins “denied the allegations and/or any other physical confrontation” to police, The Smoking Gun reported. Edwards declined to provide officers with a sworn affidavit and said she did not want Atkins to go to jail…

I feel a little sorry for her because if she dumps this guy, she is going to be constantly hit on by white guys from here on out that are going to be like, “No pressure, baby, but if you are into roleplay, I am there for you. You know, whatever you like. Slave/slavemaster — doesn’t have to be that or anything, but I am willing.”

Also, this guy apparently has a long criminal record with “convictions in the past, including grand theft, burglary, battery, loitering, violating probation and narcotics possession.” Doesn’t it seem kind of unusual for a guy who’s stealing, beating people and doing drugs to be like, “Your preferred type of sexual roleplay feels so offensively racist that I am going to spit in your face!”

The people in this story seem a little weird on the weird side all the way around, but maybe that’s just because it’s Florida.