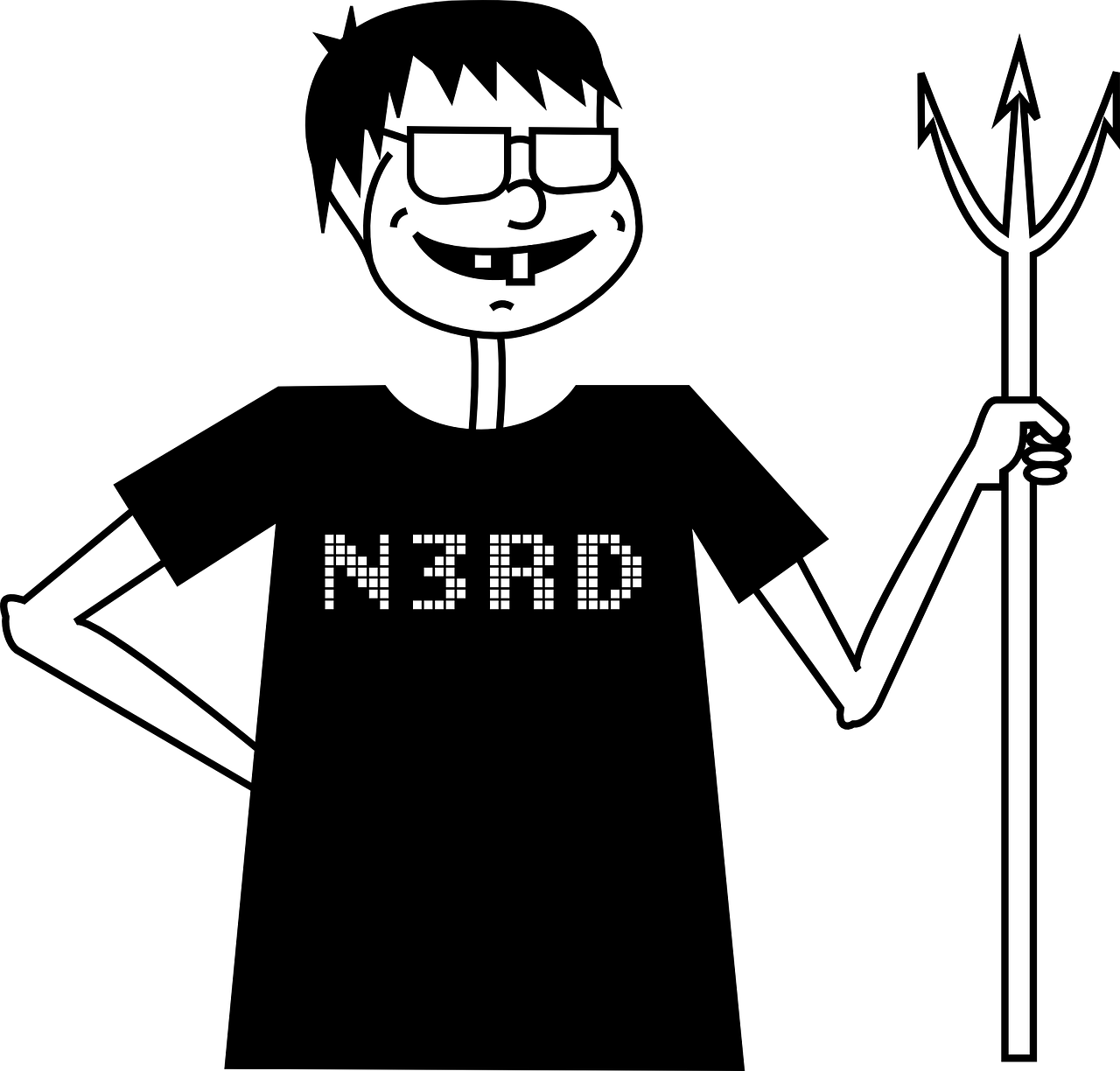 Were men told that being nice would get them laid? If so, by who?

“Being nice doesnt make women wet” is what I hear from men disillusioned with women and “their lies” but I have to ask:

Who told men being nice was about sex?

If you wonder where guys initially get that idea, watch every movie ever where the dorky, but lovable outsider with a good heart manages to eventually steal the girl of his dreams away from the wildly popular, good looking jerk that she’s somehow dating despite the fact that she seems to be a wonderful person. Everyone reading this recognizes that plotline because they’ve seen it so many times it’s a cliche at this point.

What happens after our popular culture enforces this bad idea over and over? It gets further reinforced by women because the truth is, what women SAY they want and what they actually want is very different. Things, like being “nice” and having a sense of humor, get elevated to the end all and be all when they’re really just nice extras to have that don’t compare to other traits like looks, fitness, status, income & confidence. Women are afraid that if they’re brutally honest about what they like, people will think worse of them and think they’re shallow. They’re probably right about that, by the way, so it’s hard to blame them.

You also can’t forget feminism’s contribution to this misperception. Because a lot of guys have now heard a million times that masculinity is toxic and men just want “one thing.” So, they conclude that they can stand out from other men just by being a nice guy. “Hey, I’m not like those other guys. I’m trustworthy! I’m a good person! I’d treat you really well!” Incidentally, it’s not that women don’t like or value these things, it’s that they’re not actually rare qualities. Which reminds me of a line from one of my all-time favorite essays on the Internet by David Wong:

It’s up to you, but don’t complain about how girls fall for jerks; they fall for those jerks because those jerks have other things they can offer. “But I’m a great listener!” Are you? Because you’re willing to sit quietly in exchange for the chance to be in the proximity of a pretty girl (and spend every second imagining how soft her skin must be)? Well, guess what, there’s another guy in her life who also knows how to do that, and he can play the guitar.

Our popular culture does absolutely d*ck-all to help men understand how to get women, which is a big part of why pick-up artists and Red Pill culture exists. It’s also why there are guys that think being “nice” is a key part of getting women.