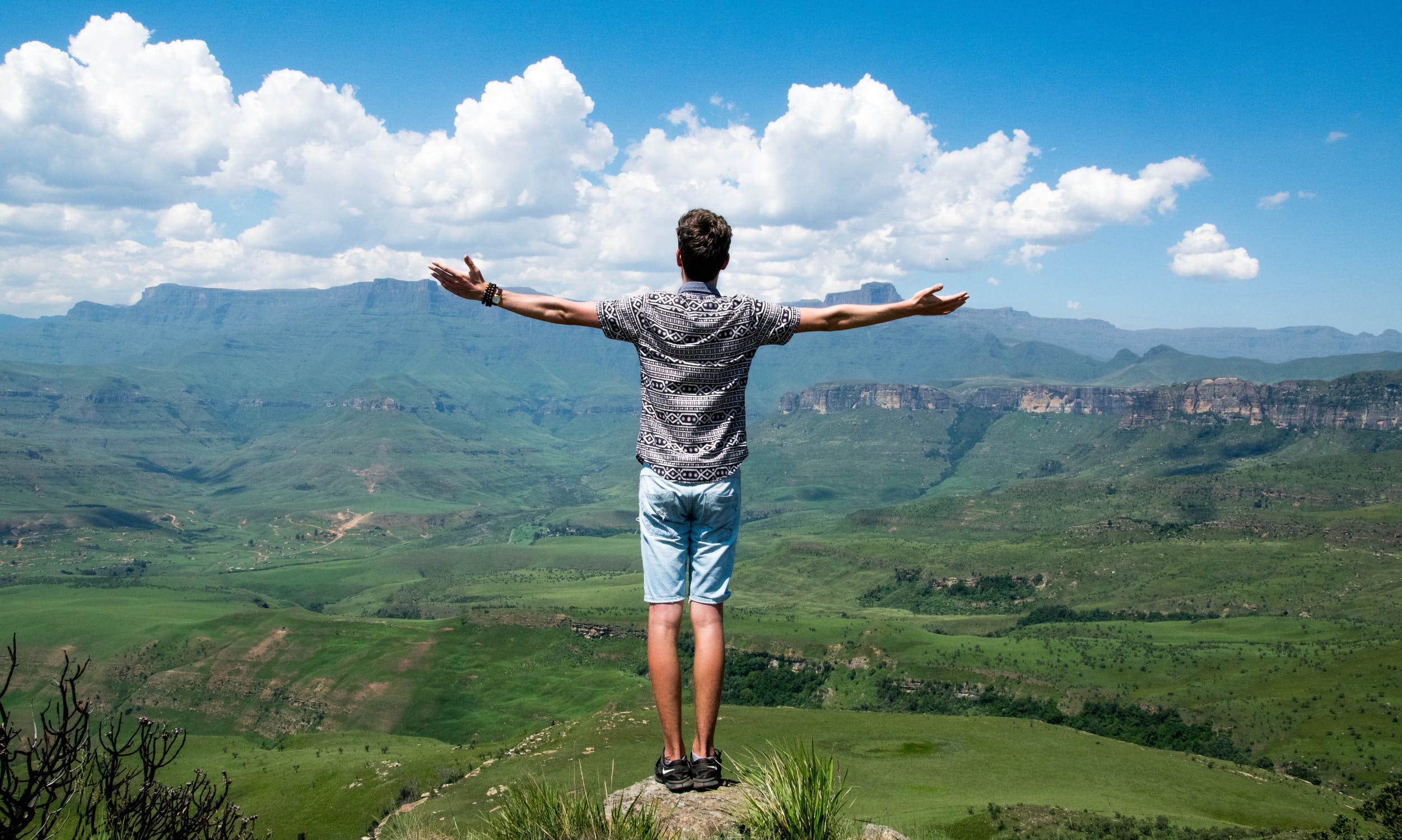 We’re constantly told that we should aspire to live a “balanced life.” Why should we do that? Because we’re told that living an “unbalanced life” comes at a cost… and it does.

What people don’t tell you is that living a “balanced life” also comes with a cost. If you live a “balanced life,” you might be good at several things, but you will never be great at anything.

That is the trade-off.

Competing at the highest levels on any front these days requires more than talent. It doesn’t matter whether you’re talking about bodybuilding, writing, fighting professionally, playing the guitar, becoming a YouTube personality or running a large corporation, if you’re not willing to let it dominate your life, you’re not going to cut it. That’s because there will be other smart, talented people who will center their life around being a success. If you’re not willing to go to that level, you’re not going to be able to compete with them.

Do you think Steve Jobs had a balanced life? Do you think Lebron James spends more time on anything in his life than basketball? Do you think 8 time Mr. Olympia winner, Lee Haney, was knocking off lifting sessions early to play video games or to go to Applebee’s with his wife? Olympic swimmer Michael Phelps reportedly went 5 years without missing a practice session. Larry Bird was once shooting a soft drink commercial where he was supposed to miss a shot. However, shooting had become such an ingrained habit for him that it took him 9 takes before he could miss a shot. Robert Pattinson once spent two months working at a car wash and living in a dingy apartment where he didn’t change the sheets to prepare for a role. Nobody on top of the heap is living a balanced life.

In other words, the more competition there is for the particular goal you’re seeking, the more of your life you will have to devote to it in order to succeed. The good news on that front is that even if you have to become unbalanced to succeed, you don’t have to STAY unbalanced. At a certain point, you may have enough money, power, or fame to make a big impact without having to put in 80-hour weeks for years at a time.

Long story short, choosing an unbalanced life is perfectly fine as long as the juice is worth the squeeze.