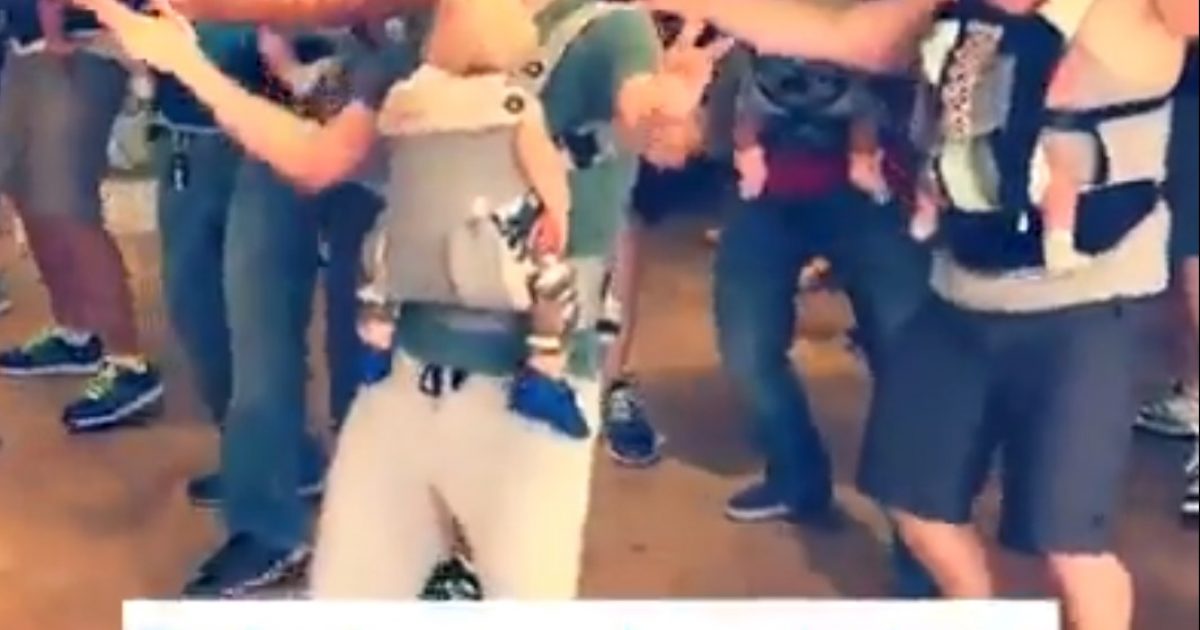 Dance Class for Dads and Their Babies… Would You Join? pic.twitter.com/fIo2maEMQo

I wonder how many of these “dancing dads” are not the biological fathers of their children… https://t.co/UB3zLLqyta

The percentage is as high as 30% in the general population according to some studies. So, I’m going to guess about 50% in that class. https://t.co/16gyMPxK0H