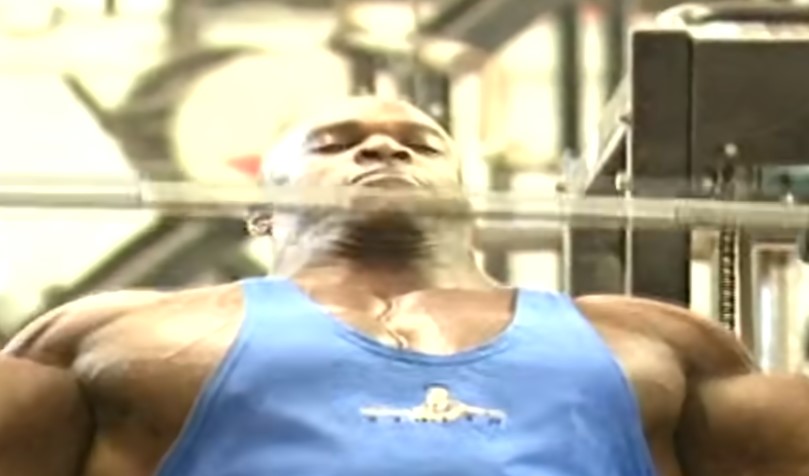 Have you ever thought about the people that you most respect and admire? If you exclude the familiar (family and friends) and people we all tend to idealize (the dead), it can tell you an awful lot about who you aspire to be and what you value. I’d genuinely be interested in seeing who people respect and admire in the comments section. As to me, here are 7 people I respect and admire along with the reasons why I feel that way.

Ronnie Coleman: The 8 time Mr. Olympia is arguably the greatest bodybuilder ever to do it and he got that way by pressing extraordinarily heavy weights, day after day, month-after-month, year-after-year. He paid a big price for that success. His back is busted up and he’s hobbling around in terrible pain trying to get it straightened out. Yet, when he was asked if he had any regrets, this is what he said… 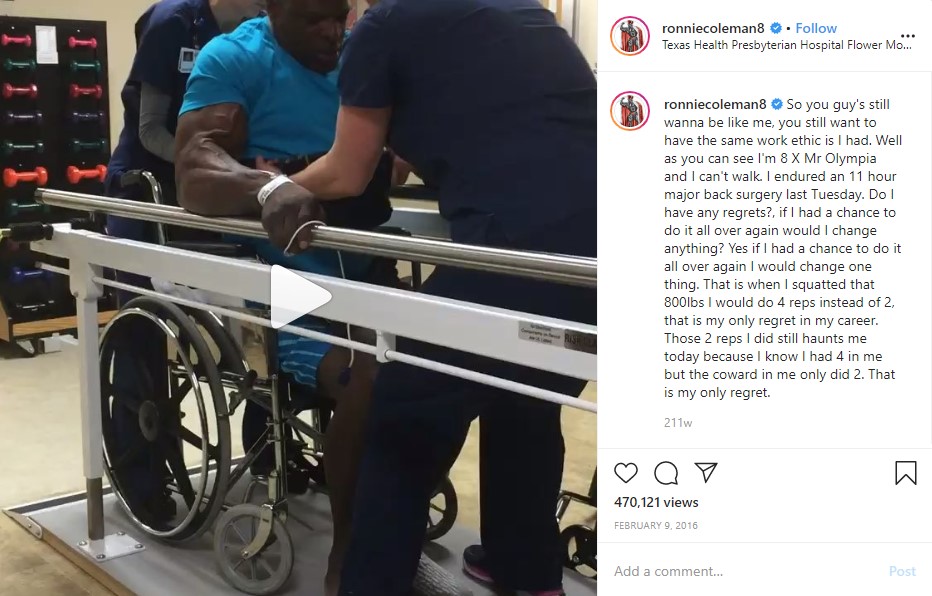 Ronnie Coleman was willing to pay the price to be a legend without regrets and as a man, I respect that.

Jonah Goldberg: Jonah is an outstanding writer, an amazing researcher, arguably the best political columnist in America and he’s written some terrific books. Liberal Fascism, in particular, is a classic. He’s also a principled guy who has been willing to take a stand for what he believes even when he gets little more than grief for it.

David Goggins: Goggins is a unique character. He went from being 300 pounds to becoming a SEAL. He went on to do things on the endurance front that expanded my view of what is humanly possible. We’re talking about a guy who made it through SEAL training with shattered shins, ran a 100-mile race with almost no training despite breaking bones in his feet and competed in the toughest ultra marathons on the planet. David Goggins is stretching the limits of what it seems possible for a human being to do.

Rush Limbaugh: Rush Limbaugh is not only the reason why I’m conservative, but the fact that a guy who never even went to college became such a success in radio also helped inspire me to become a full-time political blogger. Yes, Rush is an incredibly smart guy who has helped steer the country to the right, but he had a profound impact on my life.

Michelle Malkin: Michelle is roughly 3 months younger than me and she came up at about the same time I did in the political blogging world. Not only is she an excellent columnist who wrote some solid books, she created not just one, but TWO websites (Twitchy and Hot Air) that she reportedly sold for 7 figures (She’s estimated to be worth 25 million dollars). On top of that, she’s a passionate, principled spokesman for what she believes in, has been married to the same man for 27 years and has two kids. That’s an impressive run.

Tony Robbins: His book Awaken the Giant Within had an enormous impact on my life and it’s the book I’ve gifted to more people than any other. On top of that, he inspired me to study neuro-linguistic-programming, I’ve consumed a lot of his content over the years and I’ve marveled at the skill he has at not just helping people, but at marketing. It has paid off for him as well. Robbins is worth 500 million dollars and owns his own island in Fiji.

Thomas Sowell: If you asked me what my career aspirations were for a long time, I would have told you, “I want to be Thomas Sowell.” He’s a brilliant man, an excellent writer, he’s probably the best I have ever seen at explaining economics and he’s made a living churning out columns and books. I’ve literally interviewed the man 10 times and I’ve felt like I learned something every time.