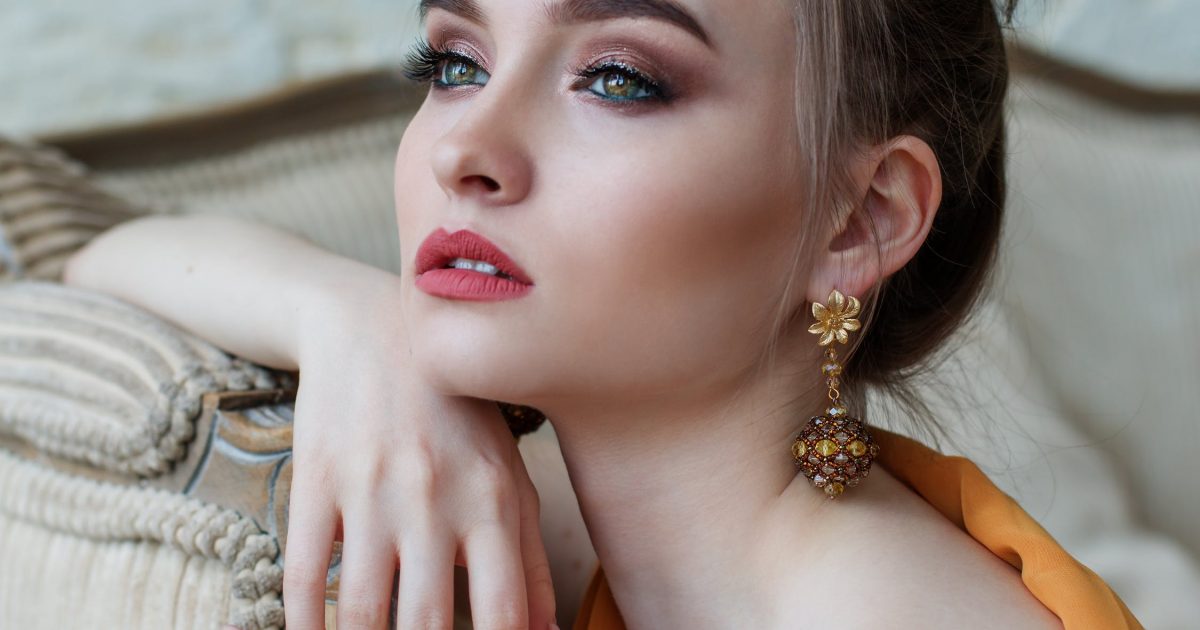 After doing a post called, “What Does a Female That’s ‘5’ out of ’10’ on an Attractiveness Scale Look Like,” it seemed to make more sense to explore the other end of the scale. Of course, describing a ‘1’ out of ’10’ is so easy that it readily comes to mind for just about everyone, so what’s the point? However, talking about what sets the ‘9’s’ and ’10’s’ apart from other women seemed worth doing.

First of all, it’s worth noting that there are an awful lot of women that get hundreds of likes on Facebook pictures and thousands of likes on Instagram pics that aren’t ‘9’s’ or ’10’s.’ Not exaggerating, there are women that are ‘7’s’ that show off a little skin and have hundreds of thousands of Instagram fans. This broaches an important point, which is that fame can give the IMPRESSION of being a ‘9’ or ’10.’ The world is full of ‘8’s’ that get treated like ’10’s’ because they’re on television or became a celebrity some other way. So, even if you’re not a real ’10,’ you may be a ’10’ to some select group of fans.

So, what does a ‘real 10’ in the wild look like? Well, of course, there’s going to be SOME VARIATION in what guys like and so, it’s not really possible to say any particular woman is a ‘9’ or a ’10’ because there will be guys that disagree. For example, there are lots of “supermodels” that I think are attractive, but not ‘9’s’ or ’10’s.’ That’s because I’m not a big fan of the “almost anorexic” look they tend to have. Different guys have different preferences, so if I were to name off a list of women I find to be ‘9’s’ and ’10’s,’ there certainly wouldn’t be universal agreement.

That being said, if you are talking about the most attractive women out there, you will find some commonalities.

First of all, the face of a ‘9’ or ’10’ has to be exceptionally beautiful. That means flawless or close to it. The eyes can’t be too far apart, the nose can’t be too big and the nose has to be the right distance from the mouth. It’s hard to explain if you’re not a sophisticated plastic surgeon, but generally, you’re talking about a woman with a beautiful, symmetrical face. Most men know it when they see it.

Of course, these women are inevitably in shape. Usually, they could be fairly described as “fit” looking, although some of them have more “average” bodies. There are a few exceptions that have those Kim Kardashian style curves that may be on the edge of being too heavy, but not quite there. Curves are definitely a bonus, but some of these women aren’t very curvy. So, there’s no definitive answer beyond “these women are not out of shape.”

These women almost always have thick, lustrous, relatively long, flattering hair. Are there a small number of women in this category that can pull off a short hairstyle? Yes, but they are usually few and far in-between. Can a bad hairstyle take a woman down from a ’10’ to an ‘8?” Absolutely.

Additionally, these women are inevitably on point with the details. By that, I mean they know how to do make-up. They know how to dress in a way that catch’s men’s eyes. Many of them are great at posing or dropping facial expressions that draw eyes. So, if you take a ’10,’ have her go out without make-up, with her in a ball cap, in sweats and a t-shirt, is she still a ’10?’ No, although men that know what she looks like at her peak may still think she’s a ’10,’ a man who saw her for the first time wouldn’t rank her that high.

Youth is also a huge part of it. The majority of ‘9’s’ and ’10’s’ are somewhere between 18-29. Certainly, there are still a good number of them in their thirties and even a small number of them that can meet that standard at 40 — but, youth is very important. For one thing, all of us tend to add weight as we get older. Additionally, human faces, both male and female tend to get more masculine as they get old and it doesn’t take many wrinkles or changes of any sort to wreck a perfect face.