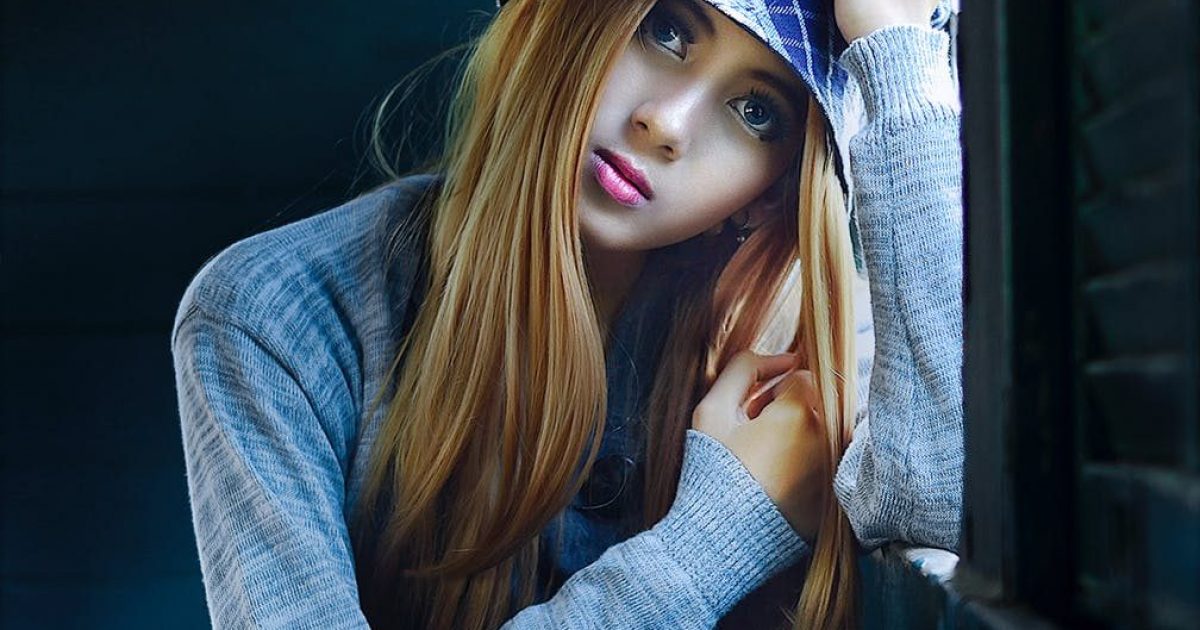 I saw a female Facebook friend asking about this and I thought it was very interesting because it’s actually not an easy question to answer.

Additionally, I am better positioned to answer that question than just about anyone you’re going to run across because for years I ran a contest called “The 20 Hottest Conservative Women In The New Media” for my website Right Wing News. What would happen is that I would compile 2 pictures of roughly 60-70 conservative women in the new media, I’d get a collection of conservative celebrities, journalists, bloggers and columnists to privately vote on their attractiveness and then we’d pick winners.

Intriguingly, I knew and saw many of the women that made the list in person and never had a single complaint from a woman that was on the list. That’s primarily because conservative women tend to be cool about that sort of thing, it was flattering to make the list and most importantly, it had the potential to help their careers. Making that list, especially ranking high, was a great way to get media hits and opportunities to be on TV. Over the years, it became a big thing, Newsweek linked it (to complain, although massive numbers of their readers came over to check it out) and I had women bring it up to me over and over. They wanted to make sure they were considered or they complained about not making it when “women that weren’t as pretty as them” did — there were even women that said their rivals promised to knock them off the list the following year. It was fun stuff.

Well, I was the only person who got to see all the judges’ scores and it was very interesting because although there was some uniformity on the attractiveness of certain girls, there was also a tremendous amount of variability. Some guys ranked almost every girl below average except for the most attractive girls. Others only liked blondes. Some men, myself included, liked curves, but other men would savagely downgrade curvy women for being even slightly overweight. Twice, the woman I thought was the most attractive in the contest didn’t make it at all. Other women, I rooted for because time and time again, they got close, but just didn’t quite get over the hump to make it on the list.

So, the first thing to keep in mind about being a “5” is that there is a lot of variability. For example, a woman who is relatively average, but has great hair, great legs or a curvy butt will be 2-3 points higher for some guys.

Another important thing to keep in mind is that there is a lot to be said for presentation. Is she wearing a flattering hairstyle? Are her teeth white? Is she wearing appealing clothes? Does she smile frequently? Is her make-up done right? As you can see from some of the before and after pictures, make-up can make all the difference in the world. 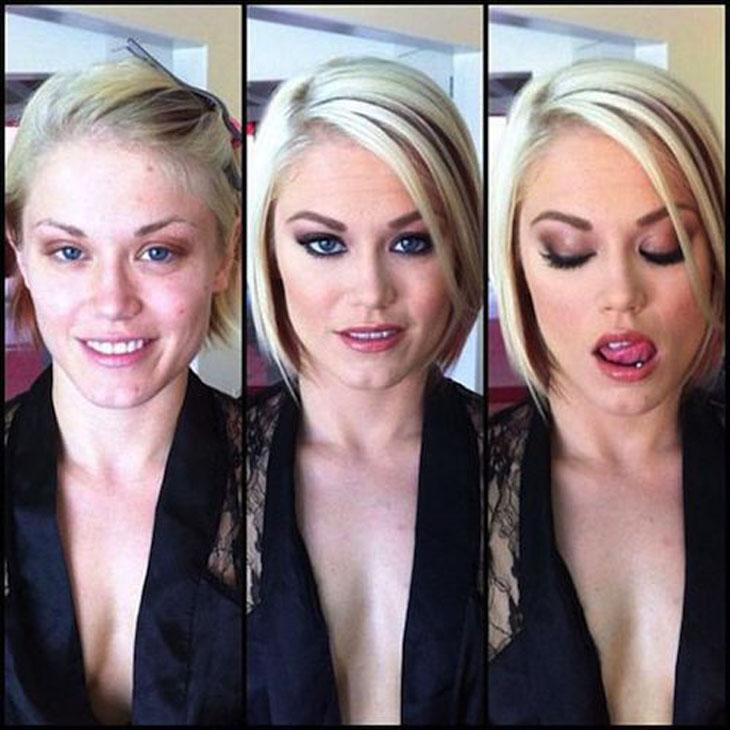 In other words, a very average looking woman who’d normally be a “5” who has hair that’s on point, knows how to dress, has a beaming smile and a great personality may end up scoring a couple of points higher.

So, does that mean it’s impossible to say what kind of woman merits a “5?” Not exactly because in very broad strokes, it is possible to explain what a “5” will look like. Generally, she’s not going be curvy or even fit. Her face will be slightly flawed and asymmetrical. Her hairstyle and the way she dresses may look presentable, but they aren’t going to be eye-catching. She’s not going to be big on smiling, flirting or personality in general. She’s just kind of there.

The good news for women is that genetics has always been the most important piece of the puzzle, but today, it matters less than ever. There are women all over Instagram that went from “plain” to “Instagram model” via some sort of plastic surgery. Getting beyond that, just being fit is probably enough to get you up to at least a ‘6’ unless your face looks like you fell out of an ugly tree and hit every branch on the way down. Throw in the right hair, outfit, and smile and you’re probably up to a 7.

In the end, time will drive even the most beautiful woman or handsome man down the scale, no matter how hard they fight it. But, in the interim, if you want to be more than a 5 and you’re willing to put in the effort or go far enough, you can probably raise your score if that’s something you want to do.