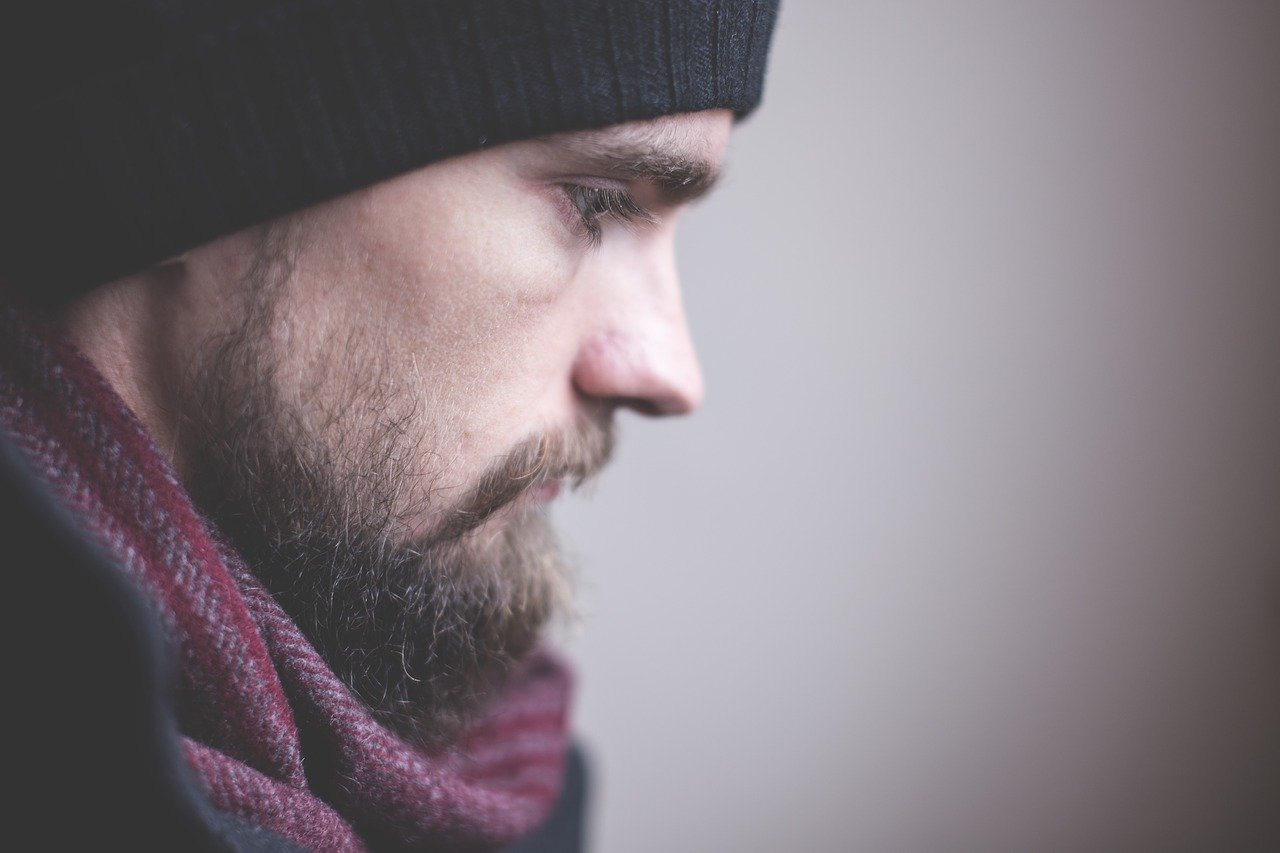 Tony Robbins did a Coronavirus comeback challenge on Facebook. It’s basically about saying, “Hey, Corona sucked, but how do I make the rest of my year terrific?” There were a number of forum threads and one of them asked this:

“What do you do to change your negative mindset to a positive mindset?”

How do you change your negative mindset to a positive mindset? The same way you eat an elephant. A bite at a time.

We live in a microwave society and everybody wants that ONE TRICK that will fix everything. That supplement, that program, that motivation, that SOMETHING that will take a problem that has been building since childhood and fix it in an hour — and you are probably thinking, “But wait, that actually happens! There are people who go their whole lives and then, boom, their problem is fixed!”

That’s true. The problem is that doesn’t describe how 99% of people fix their problems and if you spend all your time waiting for that miraculous breakthrough, you will probably be waiting all your life.

So, what do you do? You take a leap of faith in accepting that like millions of other people in the same situation, that you can improve and then you start on it. Watch positive YouTube videos, listen to positive podcasts, read positive books. Feed that good stuff into your head. Make some small changes. A big one for people with a negative mindset is simply refusing to criticize yourself. If you do something wrong, note it, decide to change it, and push yourself to do it, but don’t kick yourself for it. You’d be surprised how resistant negative people tend to be to that one small change, but once you become your biggest supporter instead of your biggest critic, you’ll see your life start to change. As you make small improvements, you’ll gain momentum and add other small improvements and as Tony Robbins likes to say:

I’d also add that if you consistently work on anything, you will be STUNNED at how much progress you make in a year or two… and again, I know what people are thinking when they read that. “A year or two? But, I want everything to change NOW!” That’s the mentality that will keep you stuck because most people are not going to eat the elephant in a day and trying will only make them sick, tired, and frustrated. Look at it like this. You are going to be a year or two older anyway. Why not keep building on your success until you get where you want to be?