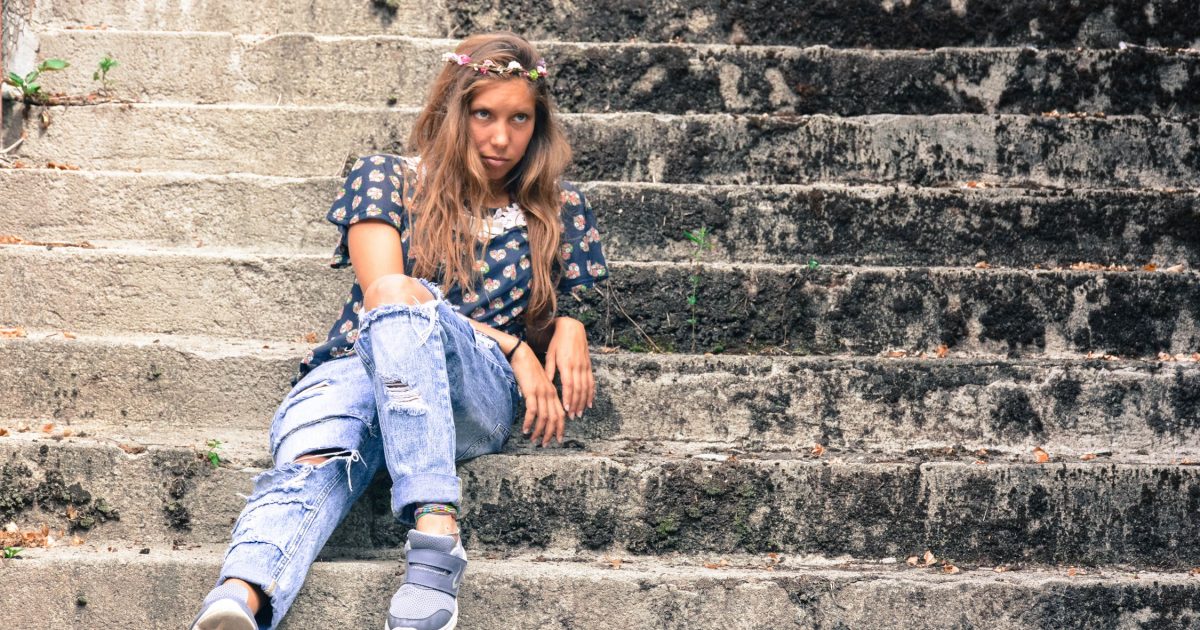 “Men, have you ever been called a sexist? Why? How did you respond to it?”

Yes I have. More than a few times.

I laughed and said, “Yes I am” or made a joke out of it, “I don’t know why you say that, but can you get me a sandwich?” The type of woman you want to be around will find that appealing because feminine women LIKE masculine guys that don’t expect them to act like men. If you’re around a woman that finds it upsetting, limit your interactions with her as much as possible because she’s not someone you want to be around.

By the hysterical standards of the world today, which insist that there are no differences between men and woman, I am a sexist and I don’t feel bad about it. I don’t believe men and women are interchangeable, are good and bad at the same things and should have the same roles.

I like feminine women who enjoy taking care of a guy better than masculine career women. I like attractive women better than ugly women. I think the whole, “You can have it all and do anything a man can do attitude” we push on women is bad for them and that the vast majority of women will get more fulfillment out of taking care of a man and raising children than they will ever get out of a career. We’ve preached just the opposite in our society for 50 years and it’s no surprise that our society is disintegrating in large part because of it.