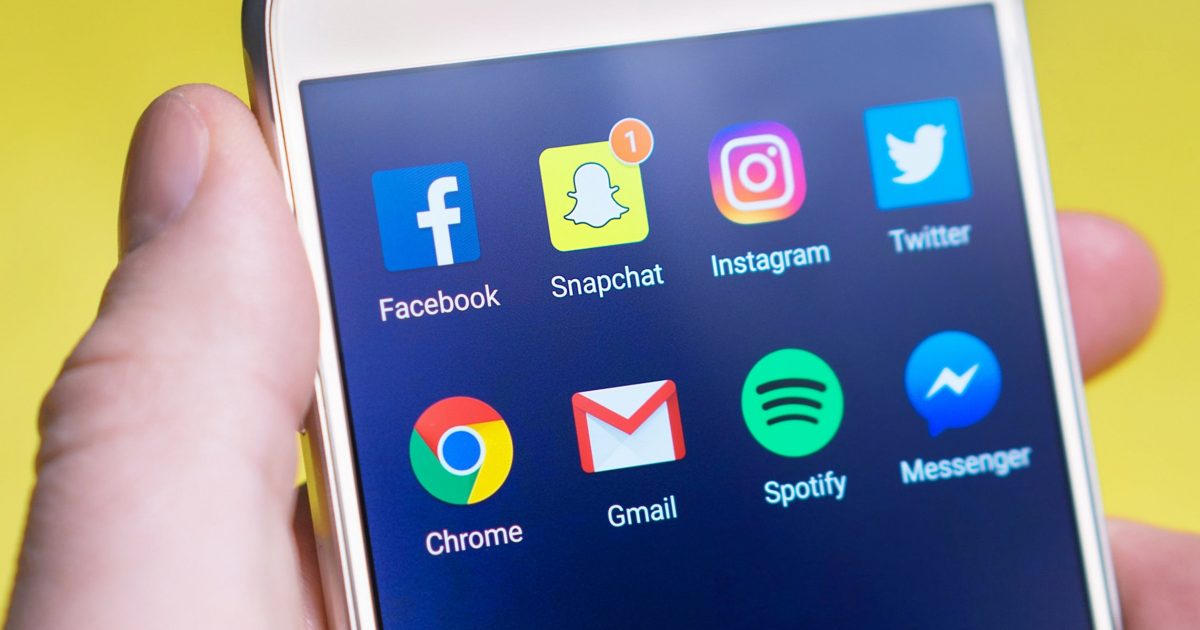 If you are friends with even one woman online, you have probably noticed that there is a large amount of vapid, girl-power memes out there that are meant to pump women full of confidence and send them out into the world thinking that they can conquer anything. But is social media creating an environment of toxic positivity for women?

The short answer is “yes.” Facebook, Pinterest, Twitter, and Instagram have established a pro-female message that is so bombastically positive that it is actually harming women. If you genuinely think that you are “perfect the way you are,” you are slamming the door in the face of potential personal growth. If you believe that someone who “can’t handle you at your worst” doesn’t “deserve you at your best,” you are not only facilitating the destruction of your own relationships, but you are neglecting to accept accountability for your own negative, unbecoming behaviors. Ironically this is a self-perpetuating cycle as women who agree with these sentiments will drive people away, causing them to believe more deeply in the messages portrayed on social media.

We have also seen the rise of the “fat acceptance” movement that aims to de-stigmatize being overweight and obese. We are told that women should love themselves at any size, and if anyone thinks otherwise, he is just a hater who should be ignored. The reality is that a movement that was likely started to make women feel better about not looking like a Victoria’s Secret model has been hijacked by people who think that being told by your doctor that you should worry about your weight is “medical fat shaming.” By demanding complete silence about the subject of weight and health, we see a drastic increase in deaths that are attributable to obesity. But because social media pushes the “big is beautiful” narrative, and because women are being conditioned to blindly accept whatever makes them feel better about themselves and to simultaneously reject suggestions for improvement as “bad vibes,” we are going to see much more of this, to the detriment of society as a whole.

Out of all of the social media platforms that artificially inflate the female ego, Instagram has got to be the biggest offender. Women can become “models” by posting Facetuned and photoshopped pictures in skimpy clothing accompanied by unrelated but vaguely uplifting music lyrics, and getting hundreds of thousands of likes from thirsty dudes who don’t realize that the woman depicted doesn’t exist in reality. Because these photos portray what society has decided to be sexually and physically desirable, it doesn’t matter whether the assets actually belong to the person in question. Because they are attractive, they adopt celebrity status and suddenly exist on a plane far above the rest of us. Because social media encourages this behavior, we continue to regard women as more than they actually are.

The internet has encouraged perfectly average women to expect to be treated like “queens,” despite the fact that they offer nothing to a “king” other than trashy Instagram pictures, an out-sized sense of entitlement and sex they can get anywhere these days. The “you go girl” culture of social media has made them believe that they deserve the best of everything simply by existing instead of challenging them to earn it. If a woman earns her spot as CEO, as a wife to the guy everybody wants, as the intellectual everyone respects or the cover model everyone wants to look at, terrific, but it’s a fairy tale for a woman to expect those things to be handed to her on a silver platter because legions of omega males tell her how pretty she is every time she puts up a picture or feminists get agitated every time she’s expected to get by on merit, not her gender.