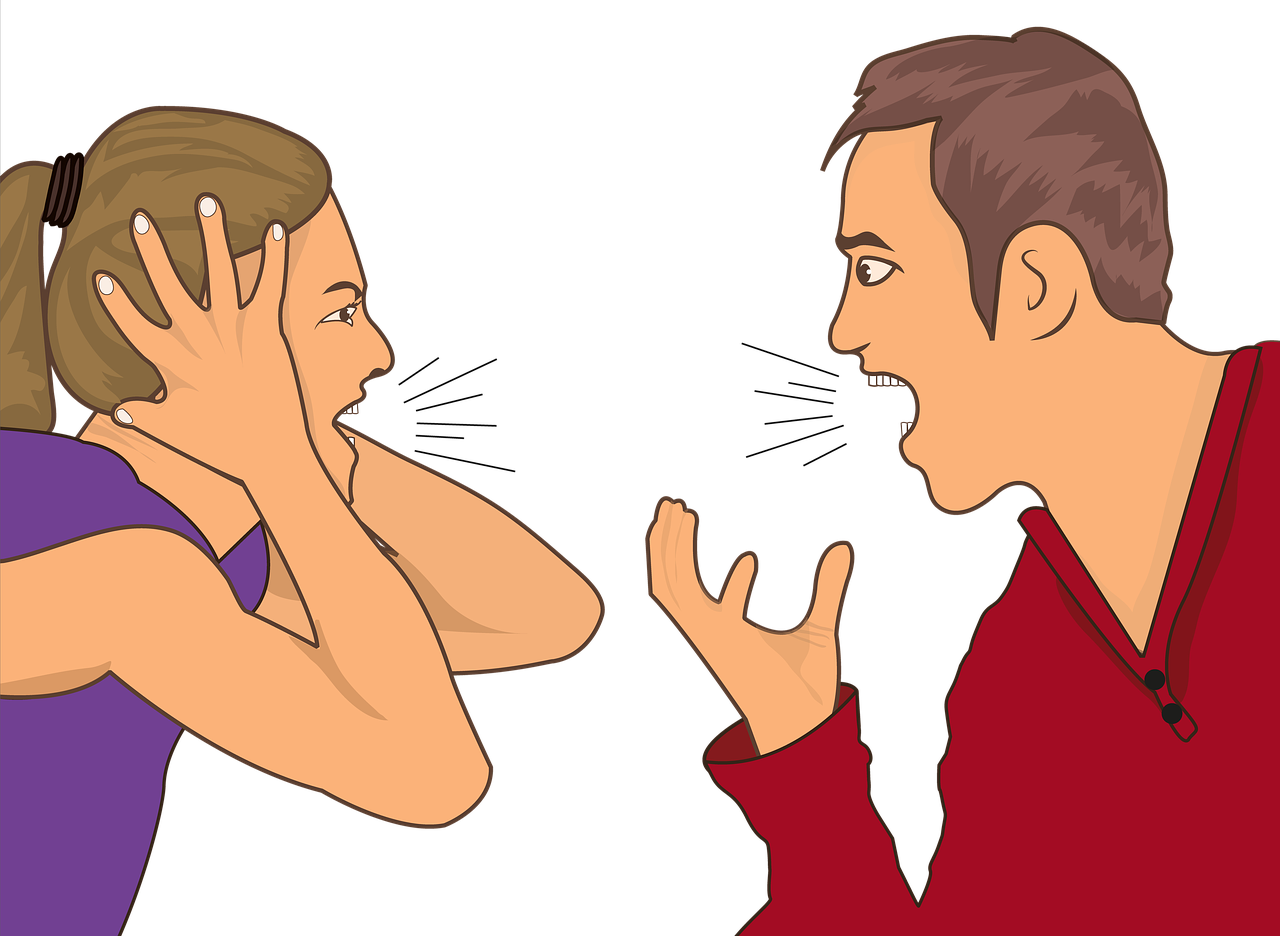 The only way you can have boundaries is if there is some kind of penalty for stepping over them:

AITA for “leaving” my wife and kids after she locked the door on me?

My wife decided that it’ll be funny to lock the door on me while I was getting the mail. I waited for 10 minutes knocking the door and calling her, and she still wouldn’t answer. I was already pretty pissed that morning because I stubbed my toe and slept pretty terribly. She knew this.

So, I just decided to bike to my friends house. After about 10 minutes she tries to call me, but I just ignore her. After about 2 hours hanging around with my friends playing some Halo, I come back him riding my bike.

The door is open by this point. I came home to see her in tears. Now, she’s very pissed at me for leaving her with our kids for over an hour. I just say to her that she locked me out and that I didn’t think she needed help. I was already pretty pissed that day, and didn’t think locking me out for 10 minutes was very funny. So, I decided to make it fun.

She’s now complaining that we’re supposed to have equal responsibilities in taking care of our children, and that I was being sexist that I just left her.

Locking the door when someone goes out to get the mail and refusing to answer isn’t even really a prank. It’s certainly not funny. I’m not sure what the point of it is even supposed to be other than to aggravate the other person. So, after she got her wish and aggravated him, he handled it very well. He left, hung out with his friends, and had a great time.

Then, she’s mad when he got back. What? Is he supposed to stand around outside, haplessly banging on the door until his wife lets him in, whenever that is? 15 minutes later? 20 minutes? Half an hour? Who knows?

On some level, what she’s probably REALLY pissed about is that for whatever reason, she wanted to make him mad and show him who’s in control and it didn’t work. That’s a good thing because you don’t ever want to normalize someone else’s bad behavior. If they behave badly, there needs to be appropriate consequences. That’s how you keep them from continuing to behave that way.

So, she can cry, she can pout and she can shout “sexist,” but guess what she probably won’t do again? That’s right. She probably won’t be locking him out of the house because she now knows there’s a penalty for it.