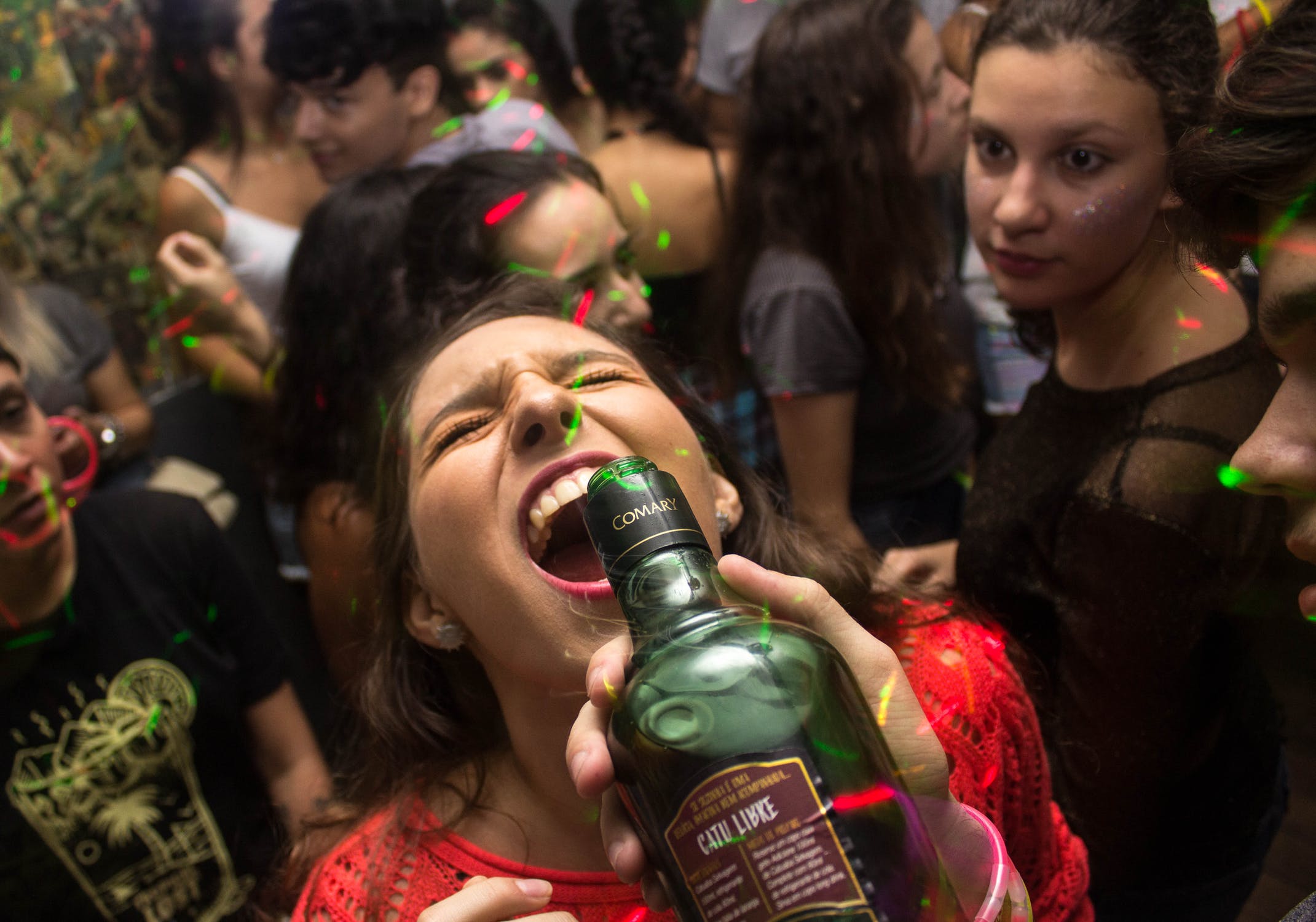 There’s a simple answer to this question…

It’s a classic rom-com setup. Guy sees girl from across the bar, guy offers to buy her a drink as an excuse to talk to her, girl orders four double shots of 1942 Don Julio Tequila.

A 23-year-old guy posted on Reddit asking whether he was in the wrong for this night-out snafu.

After dancing with and talking to a “really hot girl,” the 23-year-old pulled her over to the bar and offered to buy her a drink. He placed his order for a beer, and, as he told the bartender, “whatever she wants.”

The girl then promptly orders four double shots of expensive tequila — for reference, one shot of 1942 Don Julio is $75 — explaining that she was buying extras for her friends.

But when the bartender returned, the Reddit poster handed over a $10 bill to cover his beer and tip and then left. As for the girl’s reaction, he wrote, “She was pissed and yelling the normal insults.”

Typically this is where the story would end, except there’s a twist.

“Well it turns out my mom works with her and they were talking and my mom showed her a picture of me (god damn it mom!) and she instantly recognized me and remembered my name and told my mom about what I did. My mom then called me and said I’m a huge a**hole,” the post continued.

The cost of four drinks plus tip equaled out to $325.

Personally, I’ve bought a friend’s dinner, paid for my whole table’s dinner, have bought dinner for a soldier we didn’t know that was sitting with me and a girlfriend, bought dinner for people that helped me out, etc, etc, so I have no problem with buying people food or beverages in general.

However, I have never and will never buy a woman I don’t know a drink at a bar for three reasons. First off, she will take the drink whether she has any interest in you or not. Second, if she is interested in you, you won’t need to buy her a drink to get her attention. Last but not least, I think it starts things off with the wrong frame. What is my value if I need to buy you a drink to deserve your attention?

Of course, not everyone looks at it that way and that’s fine. Still, when you offer to buy someone a drink, you aren’t offering to buy drinks for their friends and he handled her attempt to exploit him just fine. If it embarrasses his mom that he didn’t allow a woman to treat him like that, that seems like a problem for her to work out. He has nothing to apologize for and hopefully that $325 bill taught her an important lesson about taking advantage of people. 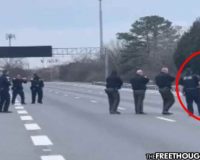