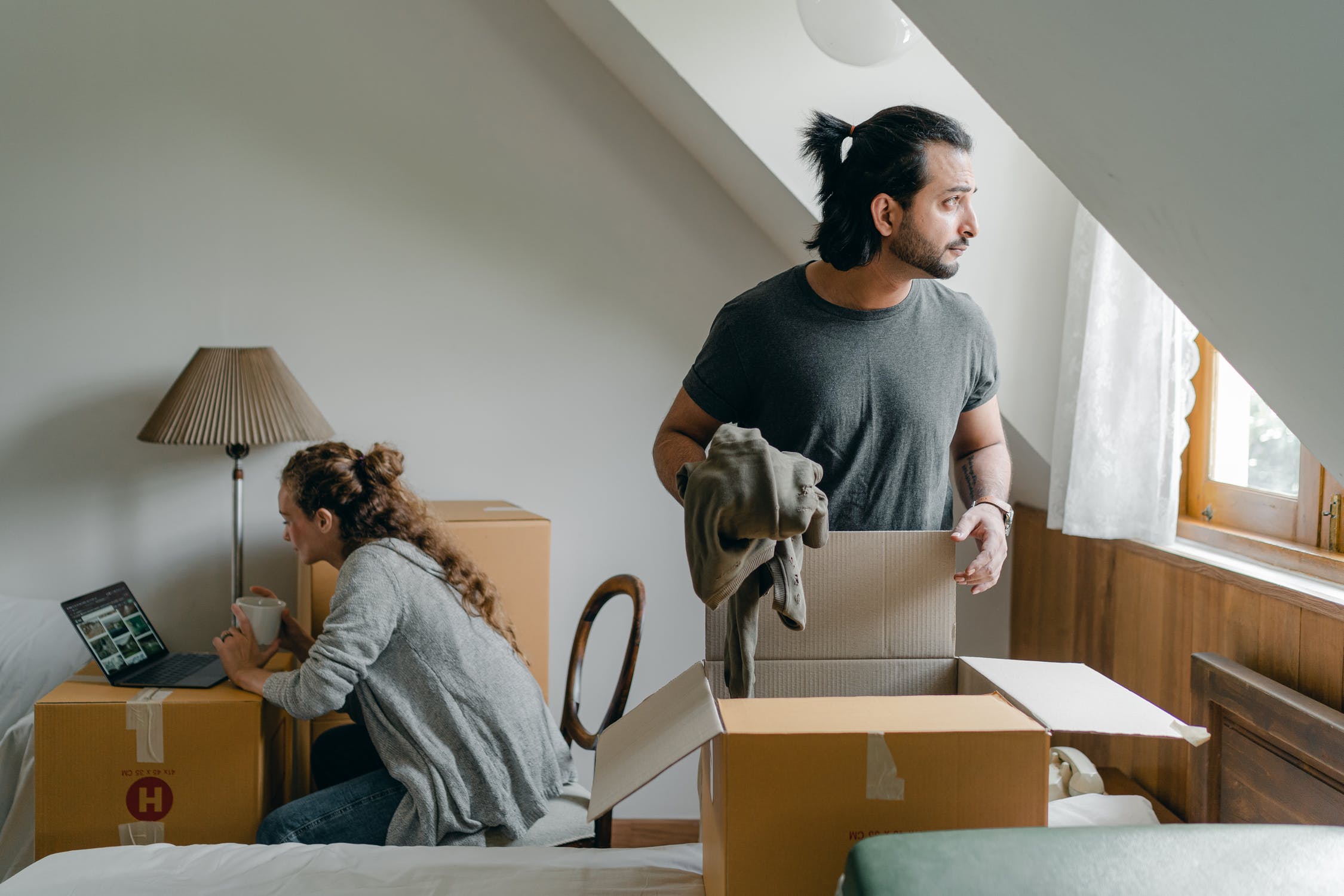 Birds of a feather do flock together and you will be judged by others based on the sort of people you hang around with. Hang out with gangbangers? You’re probably a criminal. Are you a woman whose female friends are all sluts? Then you’re probably a slut. Are your friends diehard Christians, socialists, drug addicts? Then that’s probably what you are. So, what if you hang around with someone that’s trash?

I am a 37 year old man and my roommate is an early-30s woman. I rent a two-bedroom house and it had a spare room, so I decided to look for a roommate last year. I had a couple of people interested, but a friend asked me for a favor and I let her move in. She pays about 30% of the rent because that’s all she can afford.

My roommate has one particularly good friend who she invites over regularly. I do not like that woman at all. She is loud, self-centered, and has no concept of boundaries, property, or privacy. She has “accidentally” eaten my food and drunk my beer several times when she came over, and I have voiced my opinion about her to my roommate regularly. My roommate’s response has always been “as long as I’m paying my part of the rent, the company I keep is between them and me.”

On Saturday night, she invited her friend over. As I often am in my room, I was completely naked, lying over my covers, reading a book. I like being naked and expect a reasonable amount of privacy from civilized people.

When my roommate was in the bathroom, my door door flew open like it was rammed by a siege engine. Her friend had barged in to “surprise” me, and instead of frantically apologizing for violating my privacy (and seeing me naked), she burst out laughing as I fumbled to cover myself. By now my roommate had come out of the bathroom, and her friend shouted to her “I saw his little ____!” My roommate snort-laughed loudly.

The next morning my roommate was hung over, and so I told her that her time in the house was over and that she had a month to vacate. I looked up the laws in my state, and since I am the only person on the lease, I can legally kick her out as long as I give her proper notice. She told me that she warned her roommate about privacy after what happened, and I told her I don’t care at all. She brought that woman into the house, she was entertained by my embarrassment, and I wasn’t comfortable living with her for another day. I told her if it were legal I’d kick her out that second.

My roommate has been nasty with me all week, saying that she has nowhere to go. I don’t care and keep telling her that she might want to start looking. Our mutual friend who I originally did the favor for has sided with her completely, and so I just blocked him.

Am I going too far here, or am I not the asshole in this case?

You don’t get to play the, “as long as I’m paying my part of the rent, the company I keep is between them and me” card when you can’t even pay your full share of the rent. I’d also note that if you have nowhere else to go and need a friend to call in a favor to get you somewhere to stay, you should probably be keeping your nose clean while you try to better your situation. The fact that she didn’t do that tells you why she was in that situation in the first place.

As to whether he should kick her out, of course, he should. He doesn’t owe her anything more than what the law requires, she’s already not paying her fair share, and regularly having someone in your house that you don’t like is a huge imposition. As to her having nowhere else to go, maybe the friend he stopped talking to of the annoying friend can let her stay with them. However she works it out, it’s her problem, not his.