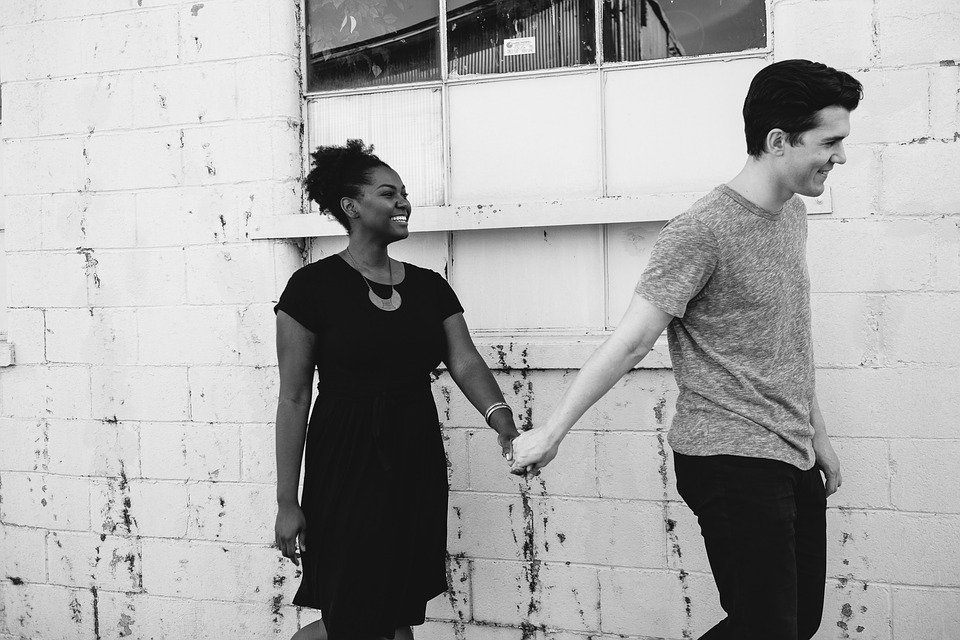 The absolute worst piece of generally accepted relationship advice out there is to be open and honest with your partner about everything:

AITA for getting a paternity test on my son who doesn’t look like me?
Asshole

I’m a 29 year old white guy. My wife is 30 and black. We have two kids, a 3 year old girl and a 5 year old boy. My wife got pregnant with our son early in our relationship. We had only been together a year. We got married because she got pregnant. Fortunately for us, we are actually happy.

When my son was born I accepted him as mine. However, I couldn’t help noticing how little he looked like me. He is noticeably darker than my wife. He doesn’t look half white. My family and friends have asked if I’m sure he’s mine. I had doubts, but I initially decided to trust my wife. I loved my son regardless.

When our son was 2, my wife had our daughter. I had no doubt she’s mine. She looks just like me, she even has my blue eyes. I never realized how powerful it is to know a child is yours. I bonded with her easier because there wasn’t the question of paternity dangling over our heads. My family bonded with her faster too. Her resemblance to me convinced me that my son is not mine.

I tried to always treat them equally as I see them both as my children. But I realized I was beginning to resent my son. It felt unfair that I had to care for someone else’s child. I also began to resent my wife because I felt she had betrayed me. I finally got a paternity test in secret. I was relieved to learn that my son is in fact mine. Genetics are weird. Anyways, that was 4 months ago and my relationship with my wife and son improved dramatically. I feel much closer to him now that I know he’s mine. My wife and I have been so happy that we were talking about a third child.

I confessed to my wife I got a paternity test. I hated keeping the secret and I thought she would understand given how much he doesn’t look like me. She flipped out. She asked me if I ever doubted our daughter, and when I said no she called me racist. It’s not true. I didn’t prefer my daughter because of her whiter features, I just knew she was mine. She also said that I made our son feel unloved for no reason for all those years. I said that’s bull. Even when I didn’t believe my son was mine, I treated him as though he were. My wife says she wants to move out and take our children after the quarantine.

It’s been about a week and a half and I’m still on the sofa. I hoped she would’ve calmed down by now but things haven’t changed. She’s just so furious with me for not trusting her and for in her eyes, denying my son because he’s dark. She barely talks to me unless it’s about the kids. I don’t want to lose my family. Here’s where I turn to you, Reddit. Is it so awful that I had doubts? I still took care of him. I don’t understand why something like this is wrecking my marriage. I think she is overreacting. So, AITA?

He’s a white guy married to a black woman and she’s STILL accusing him of being racist, which seems sadly more typical in interracial relationships gone bad than you would expect. After all, if you’re willing to marry someone of another race, it seems hard to argue that you’re racist against them, but that’s speaking from a place of rationality that seems to be in short supply when people talk about race these days.

That being said, the real problem here isn’t her reaction or even the fact that he got a paternity test. If you’re a guy and there’s doubt in your mind about whether your child is yours, you should absolutely get a paternity test. In this case, he notes that his doubts impacted not just his relationship with his child, but his family’s relationship with his child. Given that was the case, he should have gotten a test even earlier. Of course, just because it makes sense to do something doesn’t mean you need to broadcast it to the world.

The moment he told his wife that he got a paternity test, he was essentially saying, “I spent years thinking you betrayed me and it impacted my relationship with our son for that entire time,” when she had done nothing wrong. OF COURSE, it upset her.

I know this will come as a surprise to some people, but you don’t have to tell the person you are with every single thing you think or do. You don’t need to tell your husband that you wish he had a bigger penis. You don’t need to tell your wife that you checked her phone because you thought she was cheating and were relieved not to find anything. Nobody needs to tell the other person about cheating, some one night stand you had, or how many people you’ve slept with in your life.

In this case, because he couldn’t keep his mouth shut, things went from them being “so happy that we were talking about a third child” to the two of them being separated. That’s a high price to pay to get something off of your conscience.