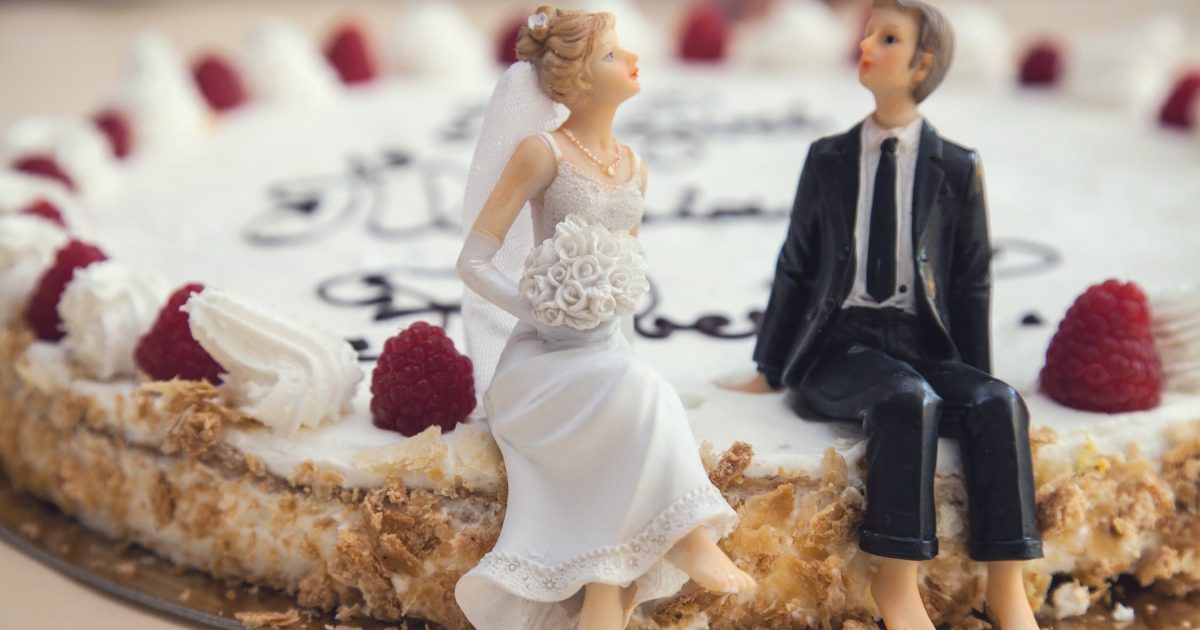 If you are a man who already has money or who makes good money, there is no way on earth you should get married without a prenuptial contract.

But, what if you think she’s perfect for you in every way, she doesn’t believe in divorce and you trust her totally, but she doesn’t want a prenuptial contract? If you have money coming in, then you can still date her, but you don’t marry her under any circumstances.

Why? Because we live in an age where divorce is common and the laws are heavily slanted against men. You may think that you can trust your wife completely, but once the divorce proceedings start, she’s ready to get out there and start a life with a new man and she gets a lawyer whispering in her ear, your sweetheart may turn into the most ruthless person you’ve ever met.

Imagine giving half of everything you own and supporting someone you absolutely despise for the rest of your life while she laughs at you for your stupidity. If you’re okay with that, don’t worry about the prenup. If you’re not, then it’s prenup or bust.

I could tell you more than a few stories about this sort of thing, but someone who knows as many rich and influential men as Joe Rogan can belt out tale after tale of men who got screwed in divorce court. Don’t be one of them.