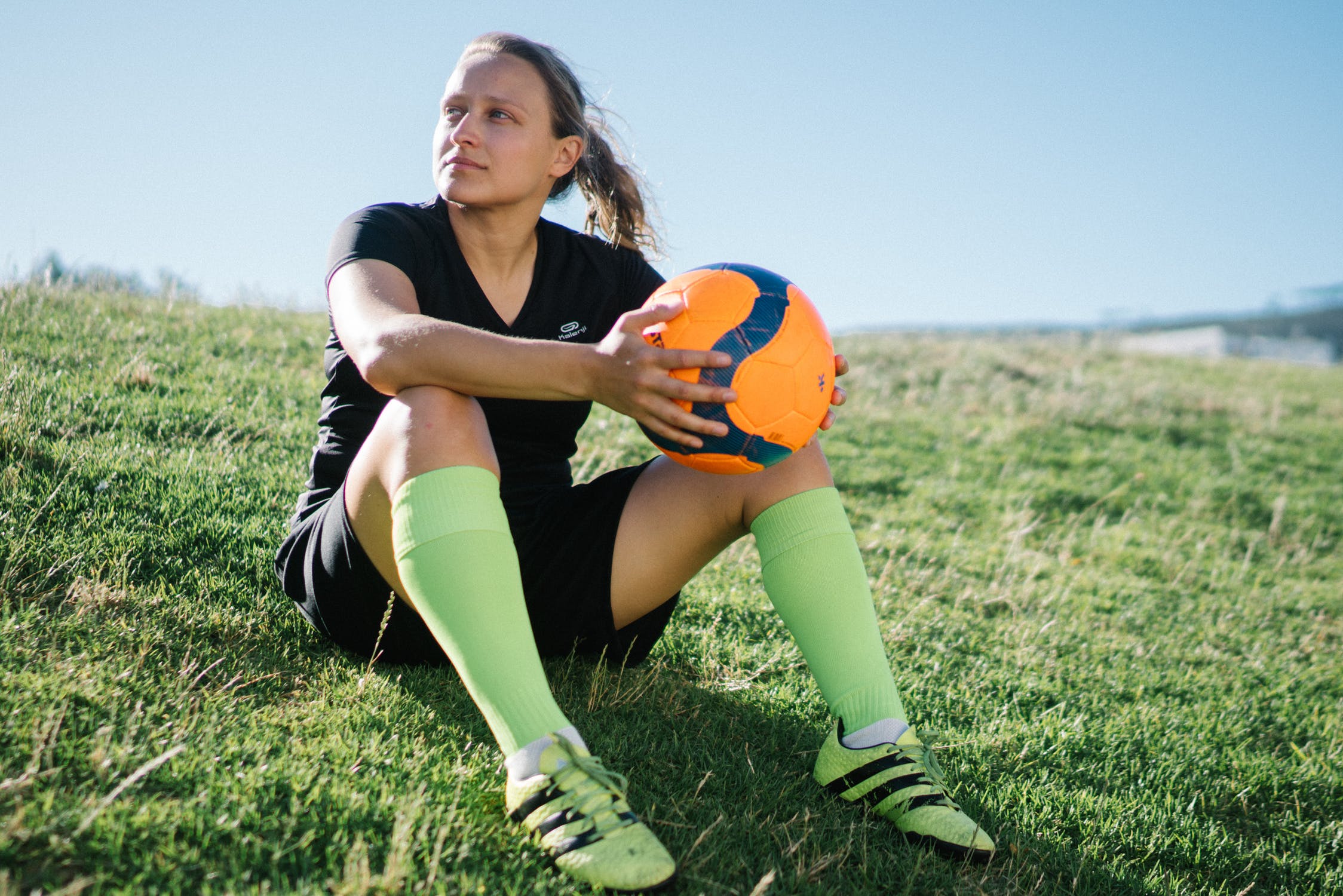 One of the great ironies of the modern age is that we’re simultaneously told that women are just as strong and capable as men even as we treat those very same women like delicate, fragile flowers that can’t handle the slightest shock to their system.

In this case, a number of women’s soccer team players are suing U.S. Soccer because they aren’t paid as much as the male players. The suit is, on its face, completely ridiculous because the men actually get paid proportionally LESS than the women if you consider how much revenue they pull in from all sources. So essentially, what they’re demanding is that money earned by the men’s soccer team be given to them so things can be “equal.”

In the course of responding to the lawsuit filed by these women’s soccer players, the lawyers from US soccer correctly noted, “The overall soccer-playing ability required to compete at the senior men’s national team level is materially influenced by the level of certain physical attributes … such as speed and strength, required for the job.”

Naturally, women’s players were terribly upset that a lawyer for someone they were suing said something so hurtful….and true. In fact, Alex Morgan from the women’s team, when asked if it took more skill to play for the men’s team, said, “No. It’s a different skill.” Of course, that “different skill” wouldn’t allow her to even compete with the most talented male 15-year-olds, much less professional soccer players.

Nevertheless, head of the U.S. Soccer Federation, Carlos Cordeiro, resigned in shame because his lawyers revealed such an obvious, but painful truth. On his way out, he said, “The arguments and language contained in this week’s legal filing caused great offense and pain, especially to our extraordinary Women’s National Team players who deserve better.” My best guess as to why he really resigned is that he didn’t want the job anymore and was looking for a way to get a little positive attention from the woke crowd on the way out. Whatever his deal may be, if women aren’t tough enough to hear uncomfortable truths, maybe they shouldn’t file a lawsuit in the first place.

In fact, if the women’s soccer team really believes they’re just as physically skilled as the men, maybe they should challenge the guys to a game. If they won that game, as opposed to say losing 17-0, it would certainly prove they are just as talented as the men. Good luck with that, ladies.