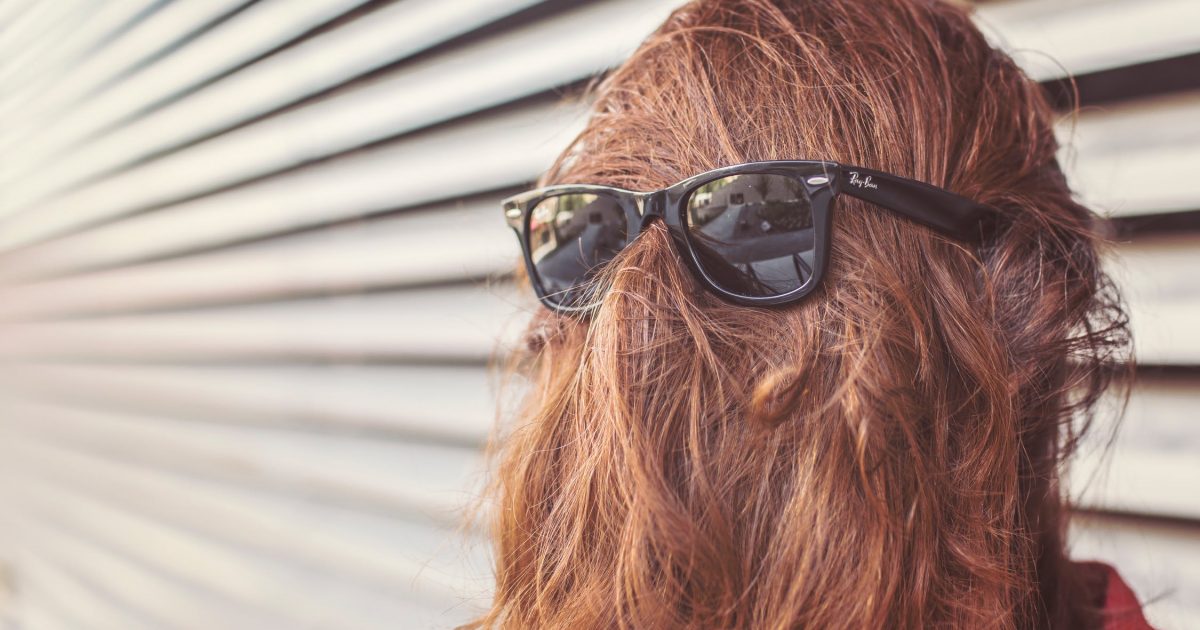 This is profoundly stupid on so many levels,

A British married couple are hiding their baby’s gender to protect the child from “unconscious bias,” they told the BBC Monday.

In an appearance on BBC One, Hobbit Humphrey, 38, and Jake England-Johns, 35, said they are asking friends and family to address their 17-month-old, Anoush, by the gender-neutral pronouns “they” and “them.” They said they also dress the toddler in both boy’s and girl’s clothing.

…“Eventually once our baby is old enough, they can obviously decide for themselves what gender they want to be, but for now we just want them to be able to grow up in their own little bubble,” she said.

First of all, what percentage of people on planet earth have ever tried to raise their child to be “gender-neutral?” 1 in 10 million? 1 in 50 million? It’s hard to say, but there’s certainly no successful track record of success you can point to with this sort of thing. And why would there be? What is the plus of being a “gender-neutral” child supposed to be? Not fitting in with other people? Feeling an outcast? Maybe deciding you are the “wrong gender” and having surgery to mutilate yourself to “fix” that problem? So, let’s say that this kid’s weird parents don’t convince him that he’s a transexual — the kid is still going to be weird. The kid has a weird name, they’re dressing the kid weird and a kid that doesn’t know his/her gender isn’t going to fit in. If your goal is to make sure that your child fails at life, you can’t do much better than trying to raise “it” genderless.