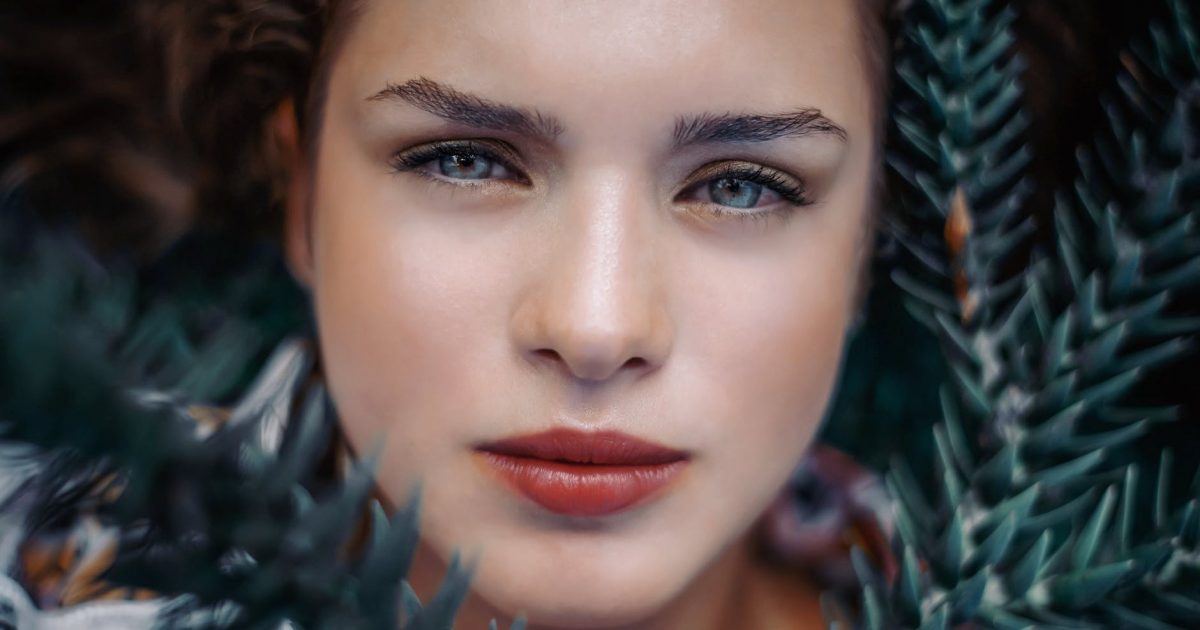 How do I respond when people say ” girls are just people like everyone else. Just talk to them like you would friends”.

Every once in a while I get into an argument with someone (usually women) about how modern dating Dynamics are changing. Of course I think I have a better understanding of how it works compared to when I was young but one topic we will always come to is how difficult it is for the modern man to have success with alot of women.

A big part of it general attraction and an even bigger part in my opinion is conversation which most men struggle with to a high degree. Alot of women tell us we make it too hard on ourselves to talk to us when it’s very simple. But I’m going to be the one to say its not simple. Being the one to make the first move, having interesting topics to talk about, relating what the girls saying back at you, building mystery to build attraction, knowing how to approach certain topics, etc. In all is very hard to master.

But one thing that drives me nuts is when a girl kinda cops out and says “Women are just people! They are human just talk to them like you would your friends or family”. Now something about this I know is very off. Usually when someone says like this I can combat it and tell them why their reasoning is wrong but this why I can’t. I struggle to find a counterargument to this one. Not because I have nothing to go off of but a way that make the person who said it understand why it’s a false way of thinking. Any tips on this one?

I would say women who say this kind of thing aren’t quite describing it correctly.

Women, beautiful women anyway, are constantly treated as “special.” Guys laugh at all their jokes, white knight for them, treat them like they’re special, kiss their ass, etc., etc. Why do guys do this? Purely because the women are attractive….and guess what? Attractive women generally understand EXACTLY what’s going on and they don’t like it. It comes across as fake and inauthentic because IT IS.

Meanwhile, as autonomous human beings with their own wants and needs, what do attractive women want? At a minimum, they want an equal and ideally, they want a man better than they are.

Guys who are on that level don’t white knight, kiss their behinds, put them on a pedestal, etc. They talk to attractive women like equals or even like the women are lucky to talk to them. Why would they do anything otherwise since they’re on their level? When you look at it like no woman is doing you a favor by having a conversation with you, when you aren’t saying things to try to impress her and when you are just seeing if you enjoy her company without wanting something in return from her, then you are in the right head-space for starting an interaction with a attractive woman.