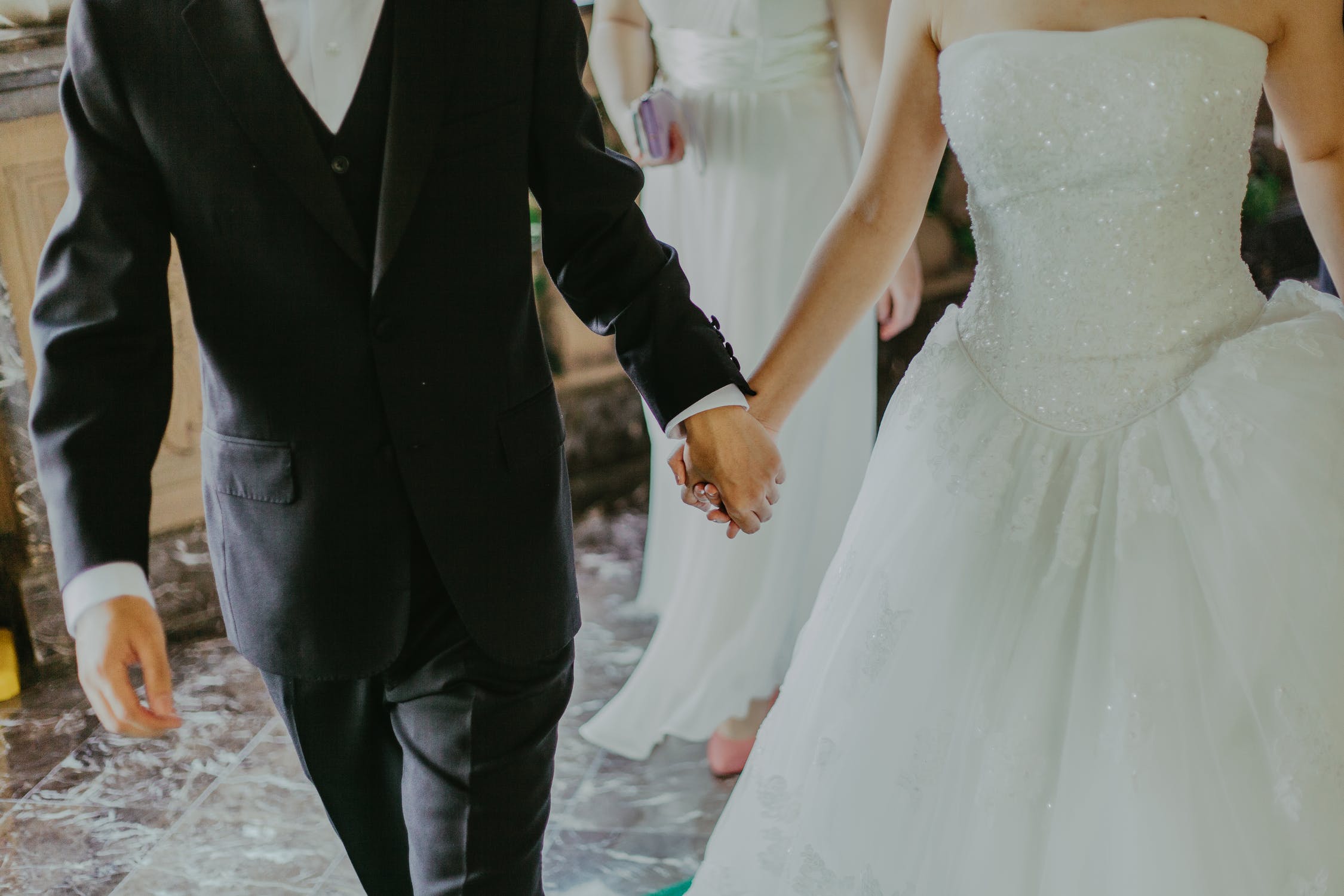 One of our commenters who goes by the name Orange Flame made a brilliant comment about marriage today vs. what people used to consider it to be. If you want to know why marriage is orders of magnitude less appealing to men today than it was to our grandfathers, this explains it. Society expects men to have all the responsibilities that they’ve always had in marriage, but they’re only offered a minuscule portion of the benefits that men used to receive. If you took the fact that marriage is the best way to raise a child and the less than a majority of women who don’t buy into this whole outlook out of the equation, marriage would die as an institution because it now offers so little to men.

I’m confused. I thought it was women today who don’t want to make a commitment. Oh, they want to get married. But they want a marriage where the man makes all sorts of commitments while they promise nothing.

In the bad old days, marriage was a mutual contract. The man promised to support his wife financially, to limit his romantic activity to her, to father children by her and help her raise them, and to support her emotionally. In return, she promised to cook and clean and the like for him, to be available to him sexually, to take primary responsibility for raising their children, and to support him in his career.

Today a man still makes essentially those same promises. If he doesn’t live up to them, he is vilified socially, and some of them, especially supporting her financially, will be enforced by the courts.

But women today reject the idea that they should be bound by any of the traditional promises for women. She expects him to do half the housework. The idea that she should give him sex if she doesn’t feel like it is considered equivalent to rape. She can’t be expected to support his career: she has her own. And of course, if she decides that the relationship no longer meets her needs, she can leave at any time for any reason or no reason. And he is then obligated to pay alimony and child support.