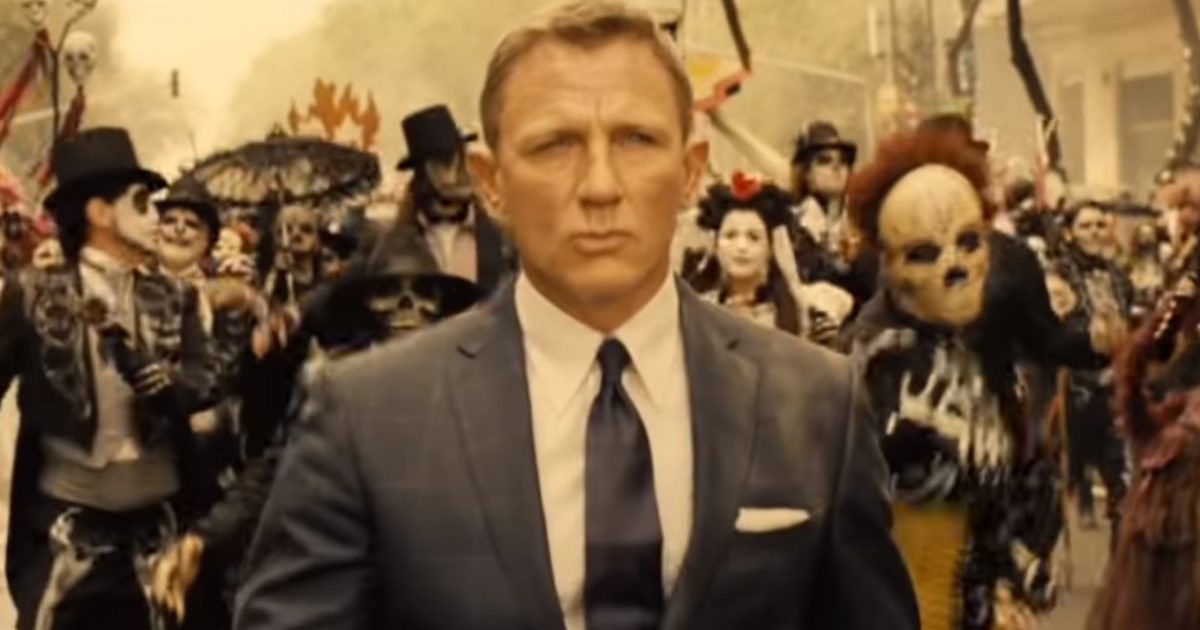 I’ve seen a few James Bond movies, but they have never really been my cup of tea. Maybe they’re too British or spy thrillers just aren’t my thing, but I’m very familiar with the franchise. With that being said, my initial impression of this is that it’s an abomination,

Since Daniel Craig announced he was standing down as James Bond, debate has raged whether the next 007 should be a woman, or black.

Now The Mail on Sunday can reveal that she will be both – thanks to the intervention of feminist TV writer Phoebe Waller-Bridge.

In what’s been called a ‘popcorn-dropping moment’, British star Lashana Lynch, will be given Bond’s licence to kill in the 25th movie in the franchise, currently being shot in Italy and the UK.

However, traditionalists can relax: she’s not the new Bond, but a new character who takes over his secret agent number after he leaves MI6.

The story begins with Bond retired in Jamaica. But spymaster M – played by Ralph Fiennes – calls him back in desperation to tackle a new global crisis.

A movie insider said: ‘There is a pivotal scene at the start of the film where M says ‘Come in 007’, and in walks Lashana who is black, beautiful and a woman.

‘It’s a popcorn-dropping moment. Bond is still Bond but he’s been replaced as 007 by this stunning woman.

Waller-Bridge, who wrote the BBC comedy Fleabag and the female-led thriller Killing Eve, was recruited to ensure the 57-year-old franchise moved with the times. She said: ‘There’s been a lot of talk about whether or not Bond is relevant now because of who he is and the way he treats women.

…’This is a Bond for the modern era who will appeal to a younger generation while sticking true to what we all expect in a Bond film,’ the source added. ‘There are spectacular chase sequences and fights, and Bond is still Bond but he’s having to learn to deal with the world of #MeToo.’

Having a female 007 is like having a dude playing Wonder Woman — and how he “treats women” is part of the charm of the character. He’s a testosterone-filled badass who lives to protect England, seek danger, drink and have sex with attractive women. That’s the core of the character.

This is like having a man playing Harley Quinn. Yeah, a man can be crazy and swing a mallet around, but a core part of Harley Quinn’s character is being the hot, sexy Joker’s better half. Even when he’s not around, that shadow looms over who she is.

Of course, somewhere in their PC-addled brains, the people running the Bond franchise probably realize this has the potential to be a box office disaster; so they are keeping Daniel Craig around playing Bond, but presumably he’ll have to skip a #metoo related appointment with human relations to discuss his sexual harassment of the new 007 to save the world.