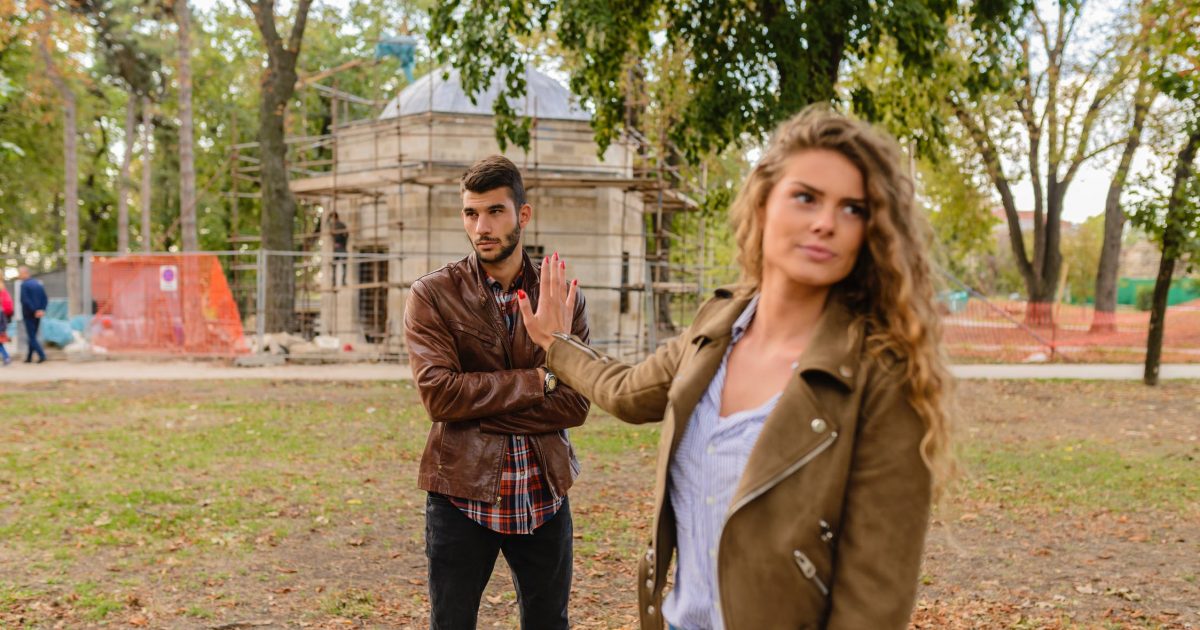 I was going to write about an article called, ‘I secretly date people who aren’t my boyfriend – but I don’t think it’s cheating.’ The level of self-delusion there is so epic that it’s hard to pass up, but the article also had what I thought was the mot depressing statistic about online dating that I’ve ever seen.

No, it’s not the fact that women only find roughly 20% of men attractive or the horrible numbers dating websites like Tinder put up for millennials, it’s this,

I’m definitely not the only one doing this: according to one recent, wide-ranging study by researchers in the Netherlands and USA, between 18% and 25% of the users swiping on one of the world’s most popular dating apps are actually in a committed relationship – a figure that jumps to 42% in the USA.

4.2 out of every 10 people on Tinder are “in a committed relationship?” Perhaps surprisingly, women are even worse than men on the dating app,