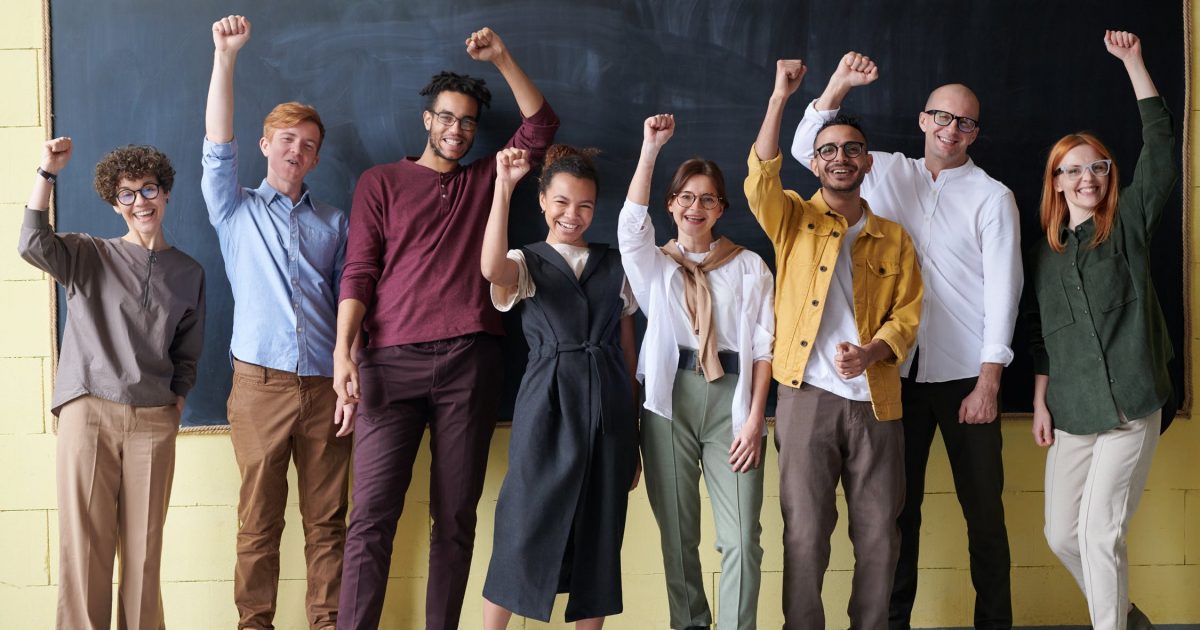 A polyamorous woman has fallen pregnant by one of her four partners after they went away together – but says they will raise the baby as a ‘family’.

Tory Ojeda, 20, from Jacksonville, Florida, met one of her partners Marc, 18, in high school and then started a relationship with Travis, 23, two months later.

Their love story began three years ago and she has since announced her engagement to Travis in July.

She also found love with their long-term mutual friends Ethan, 22, and Christopher, 22. While seven months ago, Tory and Chris found out that they were pregnant with a baby girl.

…Despite being in an open relationship, Tory is currently the only one who has multiple romantic partners.

However she says that her boyfriends are ‘welcome’ to pursue other people if they wish to – she even encourages the idea. Tory said: ‘Honestly, I would love it if somebody found a second partner.

…They all have their own bedrooms but her partners ‘swap in and out’ of her bed each night, making sure each of them gets an ‘equal turn’ in spending the night with Tory.

Polyamorous woman, 20, who has 4 partners is pregnant https://t.co/vQiNlffVOi | I don’t know how you get a man to want to be part of that soul-killing, confidence sucking, joy destroying nightmare, but I assume it involves lots of soy, estrogen & destroyed self-esteem.

I generally don’t like to comment on people’s looks, but I think it’s necessary here to get to the nut of the whole thing.

The woman is very unattractive and all 4 guys look like socially unaware nerds who’ve probably never touched a girl in their lives before unless one sat next to them on the bus and accidentally rubbed shoulders with them when they were going around a curve.

So, you could see how this arrangement might benefit her. Maybe they’re not high-value guys, but she isn’t high value either and she has four of them. Plus, if she gets lucky on Tinder and spends a night with a really good looking guy, what can any of them say? After all, she told them they could have multiple partners, too. Meanwhile, back at home, you know she runs the roost and they all kiss her ass in hopes of getting a turn with her that night.

As to the guys, they probably figure that instead of haunting an incel forum somewhere complaining about how they’re doomed to be virgins because they’re not tall enough with manly enough looking chins, they’re getting laid! Sure, maybe it’s once a week with a difficult, not particularly attractive woman they have to share, but it’s something.

In Robert Heinlein’s The Moon is a Harsh Mistress, there are roughly twice as many men as women and it ends up working out something like that. You have a woman getting her way and a pack of males that basically does what she says. While we don’t have that kind of gender imbalance, there are an awful lot of guys on the bottom who have no prospects. Certainly, those guys above could stay on dating services all year and probably not get anywhere at all.

Could men like that more regularly end up in polygamous groups like this in the future? Maybe. Ironically, the biggest thing stopping beta males from hooking up as a group with a bottom tier woman is that woman’s own sense of hypergamy. Very few women would choose a harem of low-value men over the possibility of getting a higher value man. In fact, if the woman in this story somehow has a chance to get with a guy a significant cut above this crew, it wouldn’t be surprising to see her ruthlessly discard all of them like used tea bags for the opportunity. Oh, and you can bet your life she is still looking for a guy like that.

Incidentally, setting aside the fact that none of these people will probably be speaking to each other in 5 years and the utter humiliation of the situation these guys are in, it’s also very risky. Is Chris really the daddy of Tory’s baby? Maybe and maybe not. But, who’ll be paying for that kid for 18 years? Chris will. Even if it is his kid, what sane man would want to bring a child into that unstable environment so it can grow up surrounded by a bunch of loser guys chasing around a trashy mom who has sex with everything that moves? You get the “look at our exciting, crazy relationship articles” early on, but no one ever seems to write articles about the inevitable trainwreck these poly-groups turn into as time goes on.