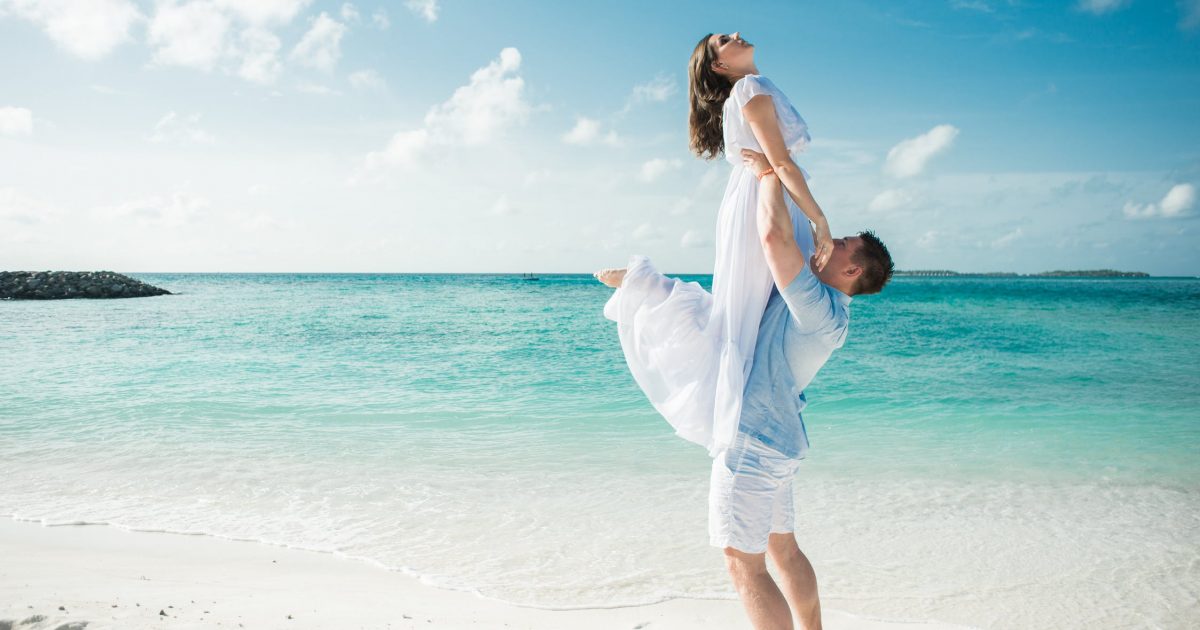 I can’t even tell you how many times I have heard some variation of this story:

I WENT on a last-minute holiday with girlfriends. My husband told me to let my hair down and have some fun while he stayed at home with the children.

I did just that — I had sex with three different guys and have ended up pregnant. I am now out of my mind with worry.

I am 35 and know I should have had more sense. I have a wonderful husband, a home and a boy and a girl aged eight and ten. I want for nothing, really.

Four of my friends had booked a holiday in the Canaries. Two were single and two divorced, so they were out for a good time. One girl’s mum got ill so they asked if I’d like to go in her place, and my husband was all for it.

It was like I was 20 again. We met a group of men in their late twenties. They had been students together and had a few days away every year as a sort of reunion. They were also letting their hair down.

We all had a lot to drink and went for an evening stroll along the beach. The guy walking beside me put his arm round my shoulder and whispered that he thought I was gorgeous, the best-looking in our group.

I was flattered. My husband never gives compliments. When he whispered again, this time to go back to his room with him and leave the others to get on with their walk, I said OK.

I woke up next to the guy in the morning. It was only then that I realised I didn’t even know his name. But I had given myself permission to go wild. During the rest of the holiday, I then had sex with another two guys.

I was on the Pill so thought I was safe, but I had an upset tummy while I was there and I guess that meant it didn’t work.

My husband is delighted I am expecting another child but I don’t even know who is the dad. Should I confess?

Let’s start with this. Your wife going off with her two single and two divorced friends to a tropical island is a recipe for disaster. That’s because she’s going to get to feel single again, she’s going to be drinking, she’s going to have guys trying to get in her pants and her friends are usually going to encourage her to cheat, “Why not have one last romp? Your husband is never going to find out.” Now, combine that with the fact that if you’re even a moderately attractive woman and you can ALWAYS get laid and you’re going to see an awful lot of cheating on trips like this.

Am I saying that it’s a bad idea for a husband to let his wife go on a trip with her friends? No, but I am saying that he should be asking some serious questions. Is his wife a drinker? What are her friends like? Are they devout Mormons or skanky tramps on the make? Are they going on an overnight shopping trip or are they going out of the country? How do they look? Hot or not? Are they the kind of women that are going to a knitting contest or out to the club to get their drink on? Depending on the answers to those questions, it might be worth having the big fight about what it’s appropriate for a married woman to do — because it’s not anything and everything.

This trip should have set off some alarm bells for her husband and apparently, it didn’t. Now, he may spend the next 18 years raising another man’s child. He would have been better off having that fight over the trip.