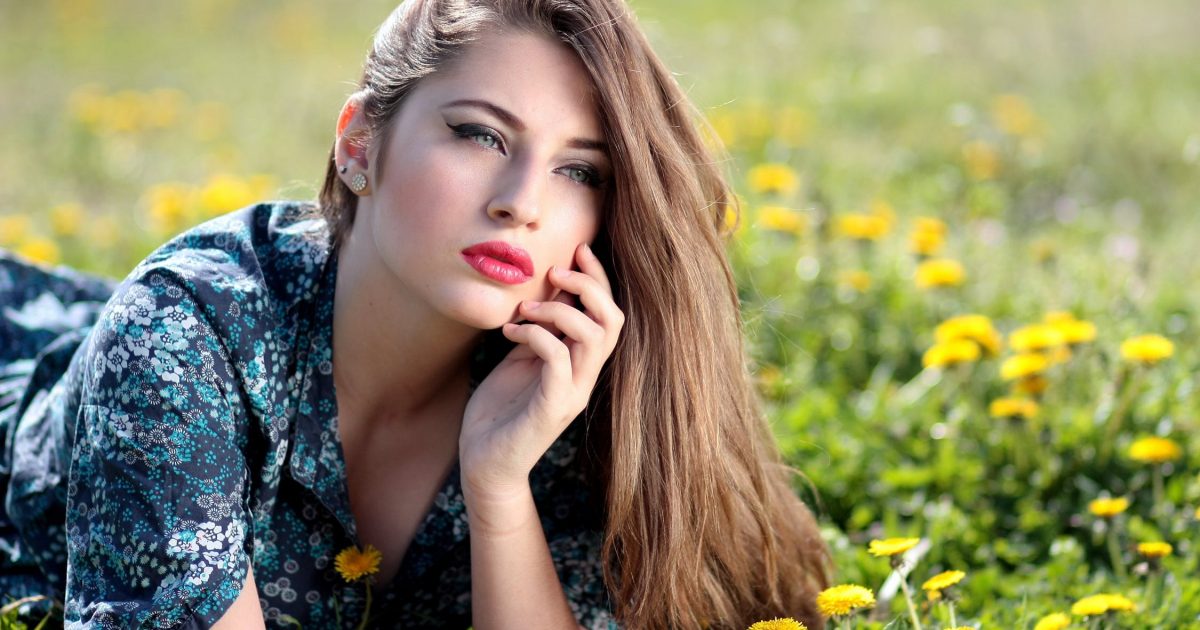 I haven’t had an honest to goodness crush since high school, but if she had ever shown any real interest in me, I can imagine how brutal it would have been to let her go.

I guess the title explains most of it, things seemed great at first and we both seemed really interested, but we both got out of a relationship recently and I decided to give it more time before we “officially” start since I really like her. However, maybe 1 month of being really close, she told me she actually can’t let go of the previous guy.

I know I need to move on but honestly it feels like I won’t meet someone like that again. I’m really into girls who are open about everything, honest and down to earth. These types of girls are extremely rare where I live (Asia, everyone is conservative), and because of that I’m having some difficulty letting go. Not really a big deal but I guess some advice would help, thanks.

TL;DR – Things didn’t work out between me and my crush, feels like I won’t find someone like that again. 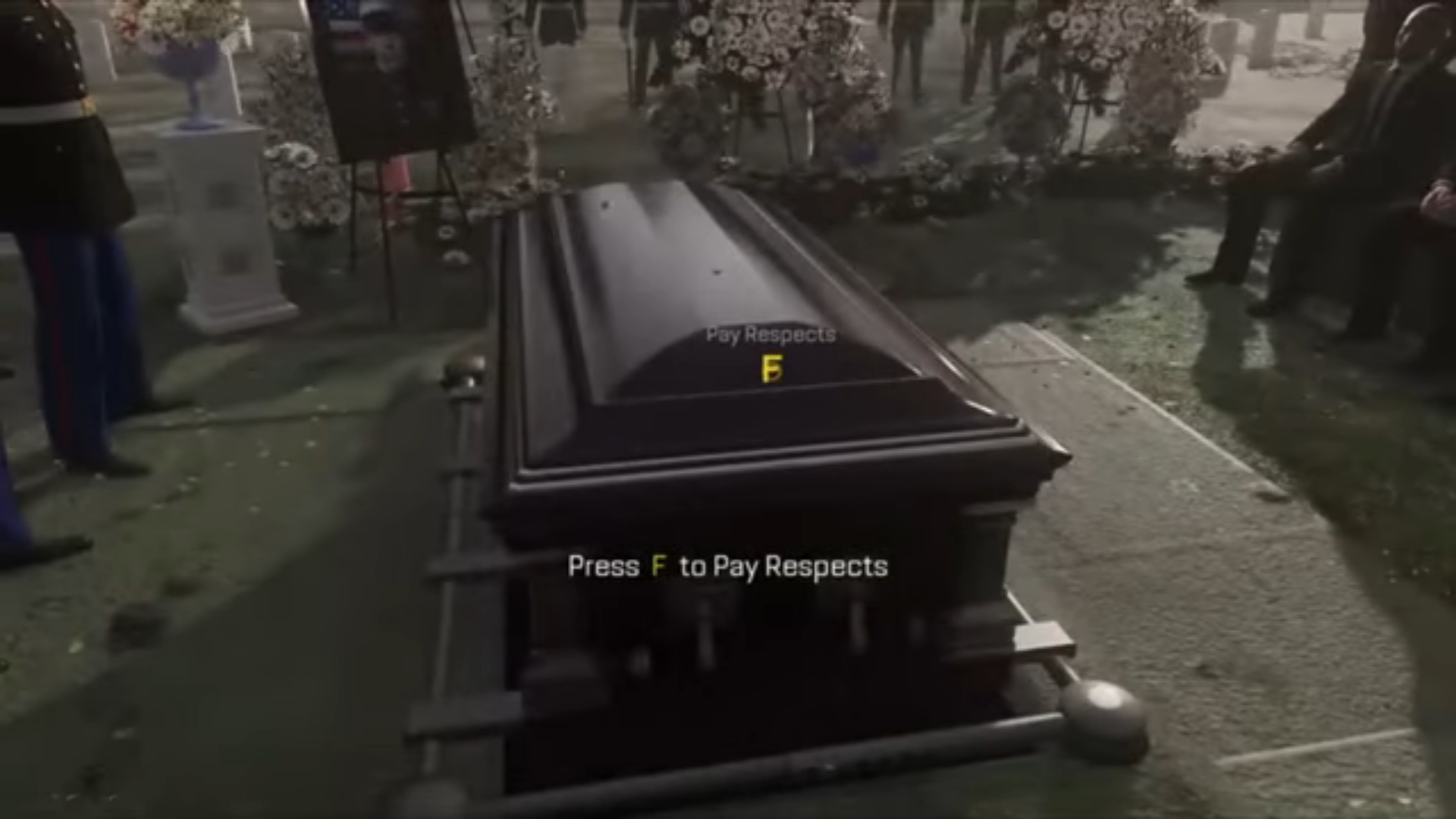 That is an inside joke and while I am at it, let me just note that I have probably been spending too much time on Reddit lately.

In any case, although I never dated my “crush,” I have been dumped by women I really liked a lot. I get the anguish because it’s soul crushing when it happens and it feels like it may never happen again. No hyperbole, no BS, it HURTS.

Let me also add that I once had an attractive woman that I hung out with who teased being interested, but couldn’t seem to get over her last boyfriend — just like his crush. I never got together with her, but that was probably a blessing. If her old boyfriend pressed her buttons that hard, she would have been settling for me while wishing she had someone else. That’s never a good situation for a man to be in.

The solution for all of these problems is simple. Go find another girl. But, what if she isn’t that great? Then go find the next girl. Repeat until you find a girl you like. As to the idea that you will never “meet someone like that again,” that’s unlikely to be true. When those chemicals in our brains start flowing, not only do we fall hard for someone, we tend to minimize their faults. Only when you get some distance do you get the clarity that your perfect girl wasn’t so perfect.

All of this is a roundabout way of saying that he should take his own advice, “move on” and find another girl.