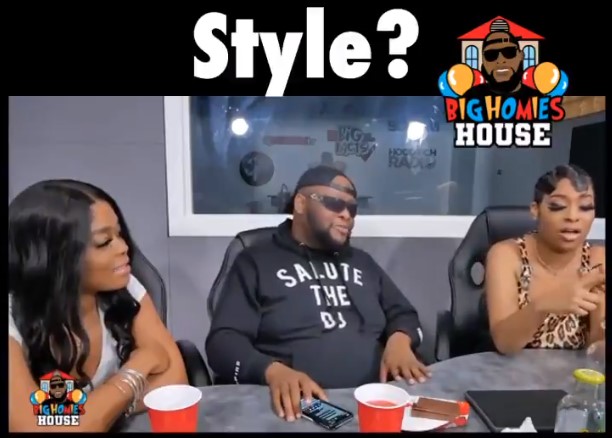 Everyone has their own shallow little tics when it comes to the opposite sex. Personally, once you get beyond a preference for beautiful women shared by most of the male gender, I also tend to like Asian women, women with dark, curly hair, women with a lot of curves and women with British, Irish or deep southern accents. So, how could I get upset about women preferring men that are particularly handsome, tall, rich, powerful or successful? The reality is if you’re a guy and you’re competing with Donald Trump, Bill Gates or Leonardo Dicaprio for a woman, chances are you’re going to lose even if you’re beating them across the board in most of the traits that make for a good mate just like a woman that’s a “9” is going to beat a “5” if they’re competing for the same man in almost every circumstance.

All that being said, when you take an attractive, but shallow trait (including beauty, guys) and elevate it to the end all and be all when it comes to dating, it paints an ugly portrait of you as a human being. Take these two women for example. Go ahead and watch the 2:20 minute long video. It’s worth your time just to try to identify the attitudes you need to stay away from.

Some of y’all really don’t need a platform at all pic.twitter.com/Dce2FvXUj0

Let me be as blunt as these women were in that video. What we have here (speaking very generously) is a 7 (on the left) and a 6 (on the right) talking about how (at best) they’re interested in guys earning a few hundred thousand dollars a year (or more). The 6 is even essentially saying she expects any guy dating her to pay her bills. If you’re going to be essentially paying a woman to be your girlfriend, why not just get a sugar baby? You can probably get a younger, better-looking woman, you can just as plausibly call her a “girlfriend” and it’s simpler and easier to trade her out when you get bored of having sex, which I’m guessing is about all she has to offer.

After all, if you’re a guy listening to these two women, it’s worth asking what exactly these women bring to the table. Just from this little two-minute clip, you get the idea that decency, loyalty, trust and being a good mother to your children is too much to ask out of either of them. I guess you could say they’re ambitious, but probably not in a good way. When the 6 says she has a “very strong hustle mentality,” I suspect this just about sums that up:

Ladies say they have a specific standard, it’s usually a standard she expects men to meet, not one she holds herself too. This girl says she has a strong hustle mentality but wants a man that can solve her money problems real quick. I think he’s her hustle. @RationalMale

That’s ultimately what ends up being wrong with a woman who goes beyond having an understandable preference for a wealthy man to being a gold digger. She doesn’t value you as a human being so you’re ultimately just a “hustle” to her. In a world where women are actually INCENTIVIZED to divorce you by the possibility of getting a big slice of the money YOU EARNED, listening to women talk like this is a red flag the size of China.