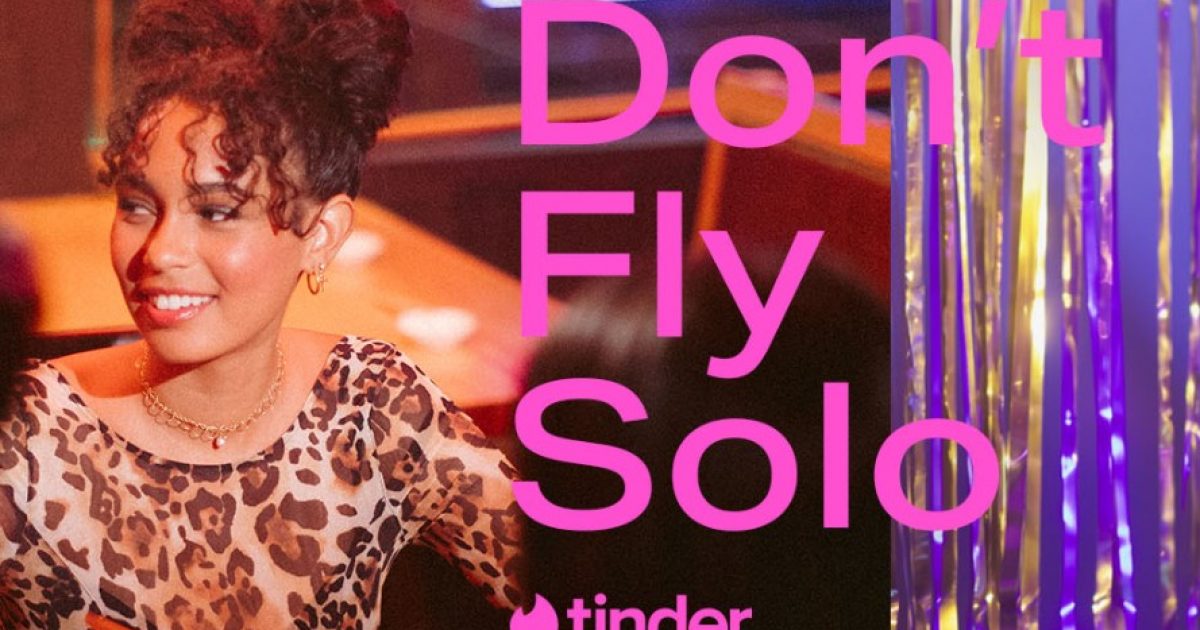 Like social media, online dating has simultaneously been a gift and a curse. On the gift side, it enables people to connect romantically in a world where we are seeing much less of each other in person. 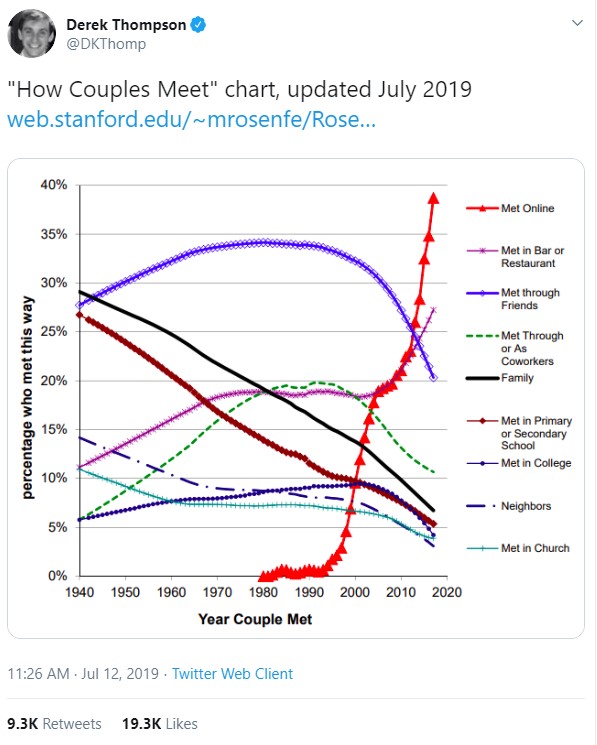 On the other hand, it is also helping to create a world where it’s much more difficult to get together at all. First the grim chart, then the explanation… 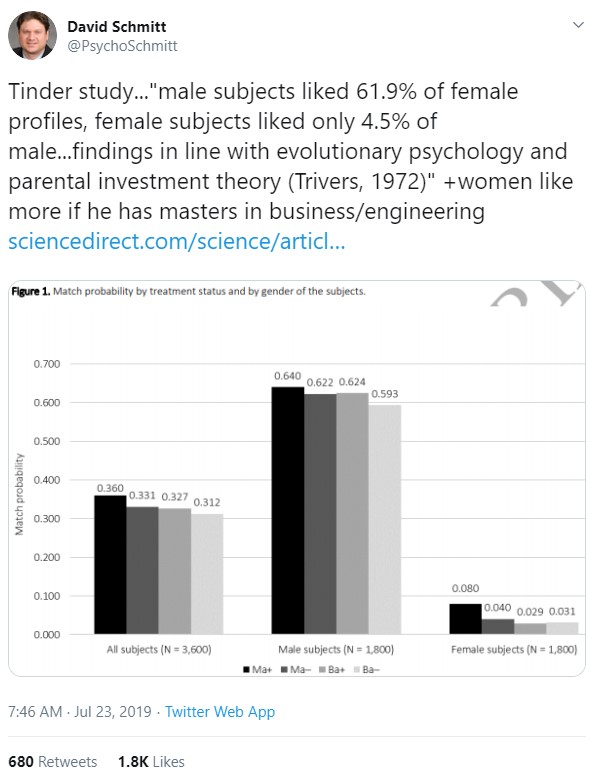 Granted, you COULD argue that Tinder is more about hooking up than dating and so if you’re an average woman who just wants to get laid, you have a much better chance of getting laid by a really hot guy than you do of pinning him down for a relationship.

However, there are plenty of people that use Tinder as a straight dating application, like OKCupid or Plenty of Fish. So, think about how all of this works and the destructive spiral it creates.

Women are interested in only a tiny slice of the men on the website while men are interested in many of the women. So, if you’re a man, what do you do in that situation? You play a numbers game because if only a tiny percentage of women are going to respond, then it makes a certain amount of sense to write a lot of women to begin with. Meanwhile, the women are being DELUGED. This dramatically inflates their egos (If this many guys are interested, I must be even hotter than I thought) and even when they do talk to a guy, they tend to be very flaky because they know their email box is filling up with more men on a daily basis. However, most of those guys are either only marginally interested in them in the first place or are just interested in sex.

So, what happens a few months later? A lot of the guys get sick of online dating because they feel beaten down. They wrote all these women, even a lot of them they weren’t very interested in and still got very few responses. On the other hand, the women are sick of online dating, too. Why? Because their inflated egos convinced them to ignore guys that had a comparable sexual market value, so even though they may have gotten hundreds or in big cities, thousands of men writing them, there were almost none they were interested in contacting them.

Rinse and repeat every few months and you can see why online dating can be so frustrating for a lot of people.